The unknown couple were caught in-flagrante in Kenya last weekend after it's believed the man's wife enlisted the help of a witch doctor. 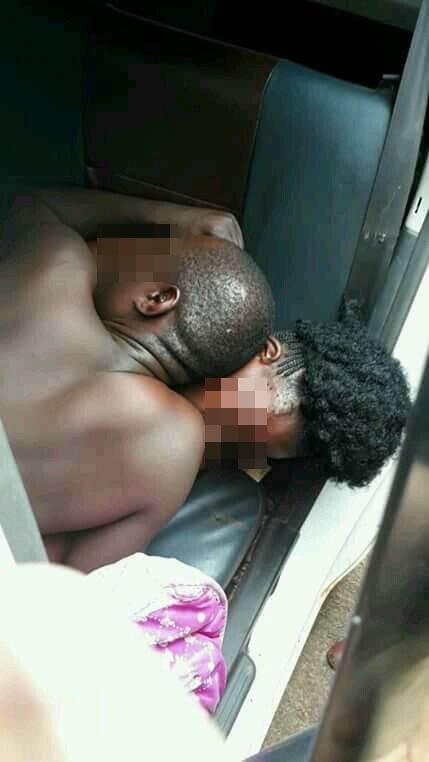 They are said to have locked themselves inside their room and had to shout so staff would come to help them, Nairobi News reported.

The man’s lover is said to be the landlady who owns the home in Lodwar, where he lives with his family.

His other half had reportedly become suspicious of his movements and their landlady vanishing every time he was away on "business" in Kitale.

She had accused him of having an affair before allegedly enlisting the help of a witch doctor.

Hotel staff contacted local cops, who took the couple to a police station while the husband was still in his lover. 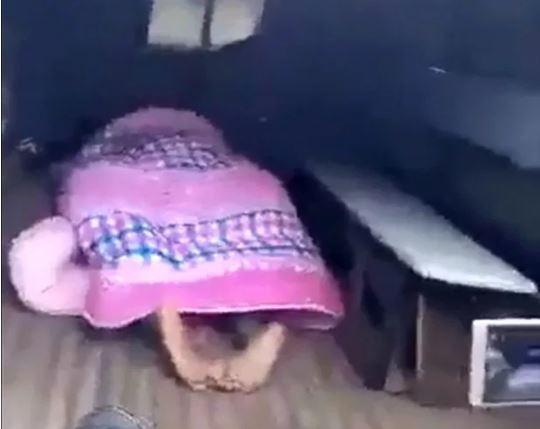 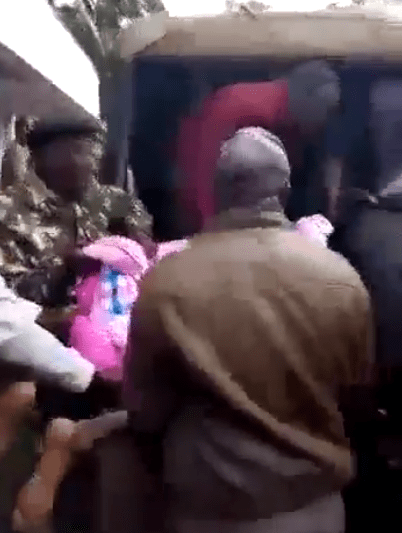 They were reportedly later separated safely.

It is possible for vagina to "clamp" a penis in rare sexual situations.

"While those muscles contract the penis becomes stuck and further engorged."

The man is finally able to pull out his member when the vaginal muscles relax.