Rangers star James Tavernier has been panned for posting pictures of ear-cropped dogs on his new breeding business' Instagram page. 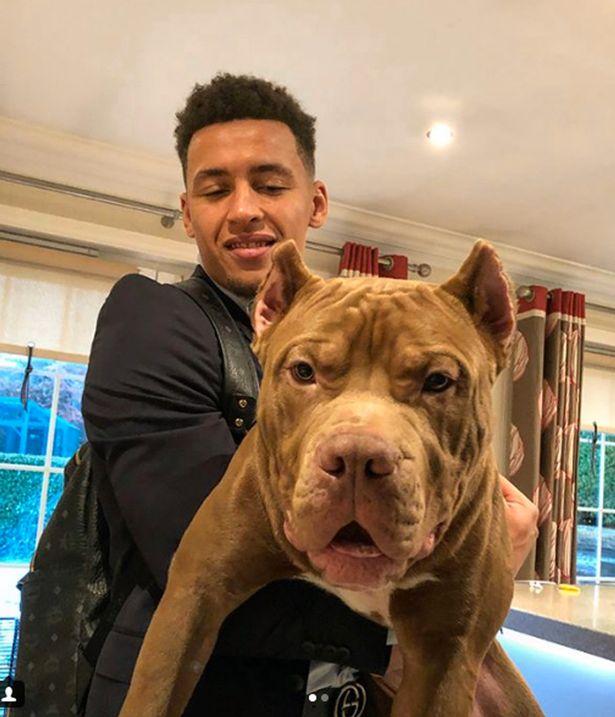 The right back has set up Designer Bullies UK, which breeds and sells beefed-up dogs for up to £5,000.

The 26-year-old is seen posing with dogs which appear to have had their ears partially sliced off with scalpels – despite the practice being banned by the EU.

The Scottish SPCA has already revealed it is already dealing with “a worrying increase” in the number of the dogs coming into their care which have been "mutilated".

The charity’s chief superintendent Mike Flynn said: “Role models promoting these dogs across social media need to give serious thought about the impact of their actions. 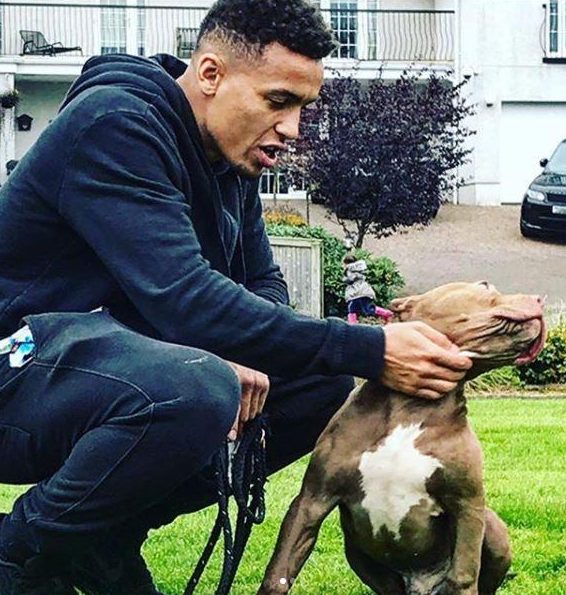 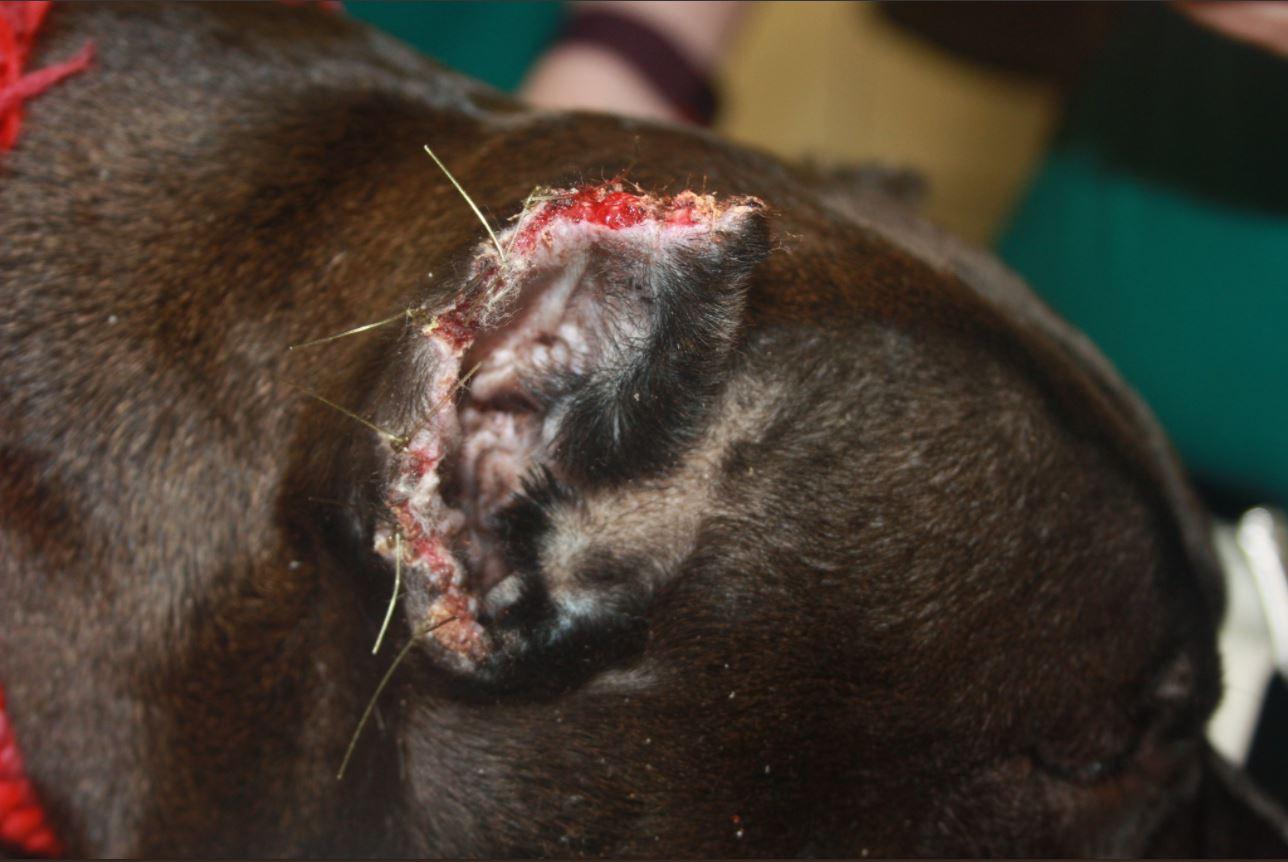 "Encouraging this illegal mutilation of dogs purely for ‘status’ is incredibly damaging and quite frankly irresponsible."

He added the procedure is cruel and does not benefit the dogs involved and actually increases their risk of health problems.

Tavernier, who signed for Rangers from Wigan in 2015, claims to have loved dogs since childhood, when he had two named after Rio Ferdinand and Dutch superstar Edgar Davids.

He said after his business launch: “This is something I have started with a friend, who I have known since I was three. 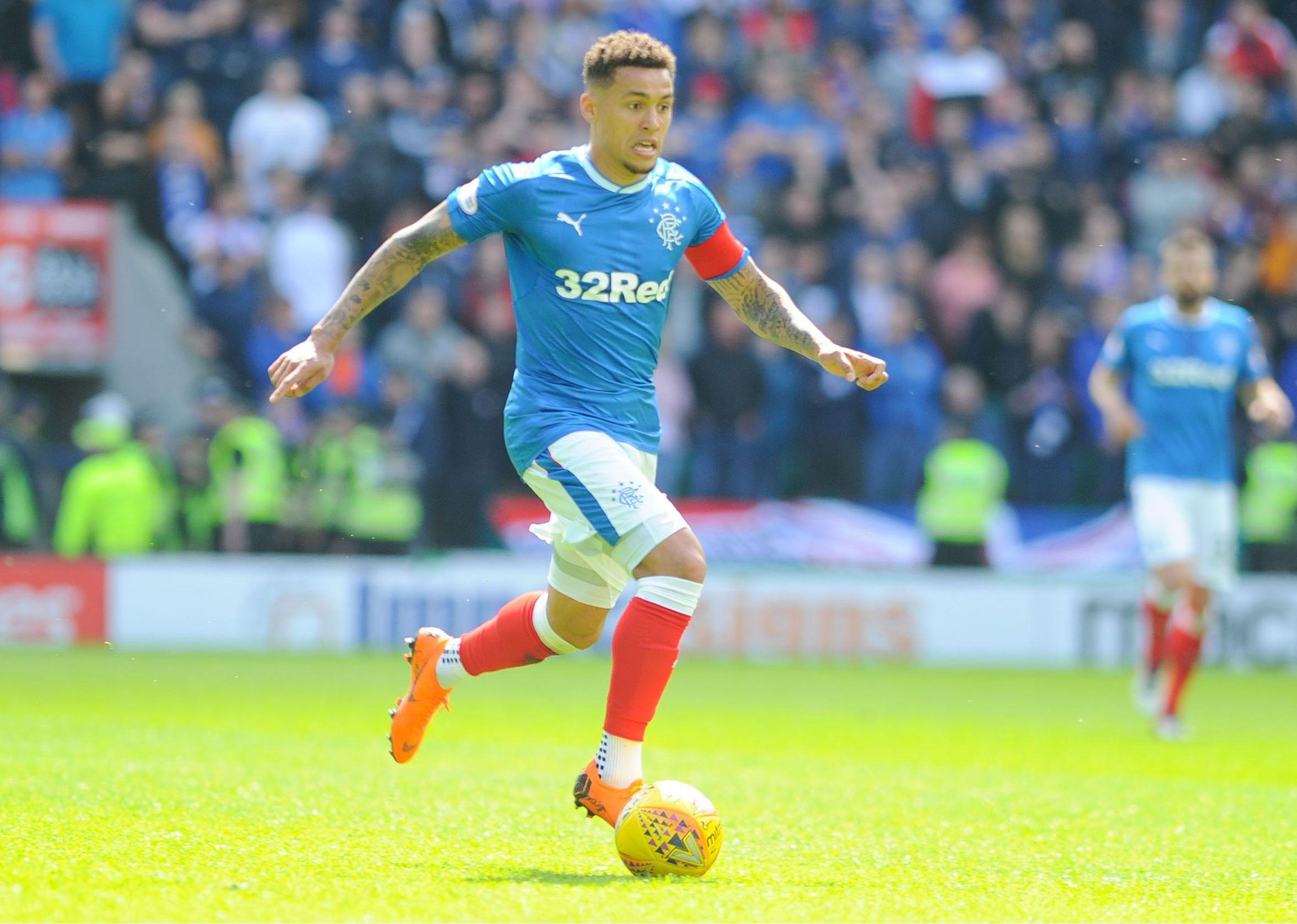 “We decided to start a business about these dogs and it is going really well at the minute. I’m enjoying it and enjoying being around the dogs."

In one post, Tavernier’s business partner Jake Chapman, told a follower one of the dogs was imported from America, where ear-cropping is perfectly legal.

No one from Tavernier’s agents, Storm Sports X, responded to a request for a statement last night. The Sun Online is also awaiting a reply for a comment.