Last year the words “Rangers scum” were sprayed onto the Louden Tavern, Glasgow, after the Hoops secured a historic double treble.

The culprit – who also sprayed on “Celtic FC” – was captured by CCTV in the Ibrox area.

But owner Robert Marshall took aim at the yob, and said his pub could be a target again with the Gers set to play Celtic at Parkhead on Sunday.

Marshall told Daily Star Online: “We stay in Glasgow, a city with deprived areas, you will always get the odd one or two who want to use graffiti as some sort of macho act.

“They do it during the night and to be quite honest, I think it shows a lack of education. 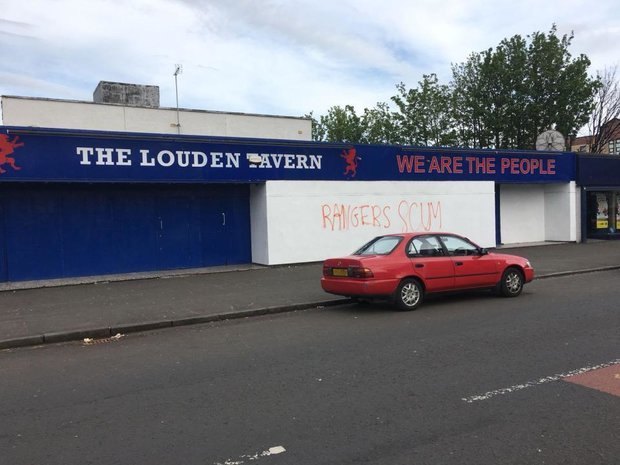 “I don’t expect any trouble after the match as Police Scotland will have a plan in place.

“But if someone is determined to break the law, they will.”

Rangers play Celtic at 12pm, and go into the game 10 points behind the league leaders.

Gers fans have been told to meet at the Sir Chris Hoy Velodrome at 10.30am, before being escorted to the ground.

Following the graffiti attack, Marshall said the incident would not deter the running of the famous Rangers venue. 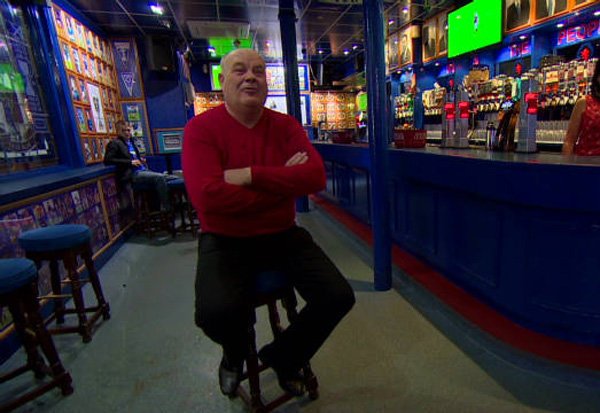 He previously told Evening Times: “A lot of this has kicked off since Steven Gerrard signed up as Rangers’ manager.

“A lot of people have panicked, but it won’t put us off. We’re just mildly annoyed.

“At the end of the day, people have worse problems.”

Daily Star Online has approached Police Scotland for comment on the graffiti incident. 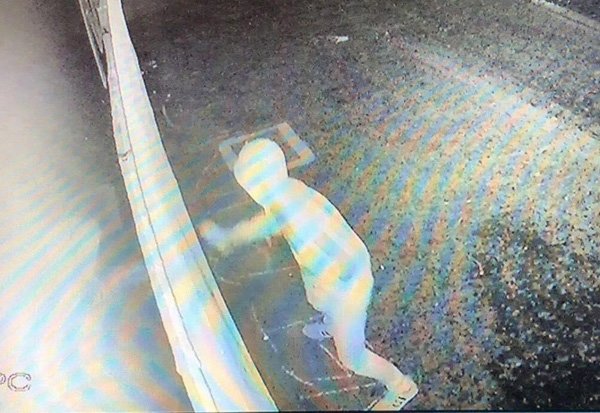 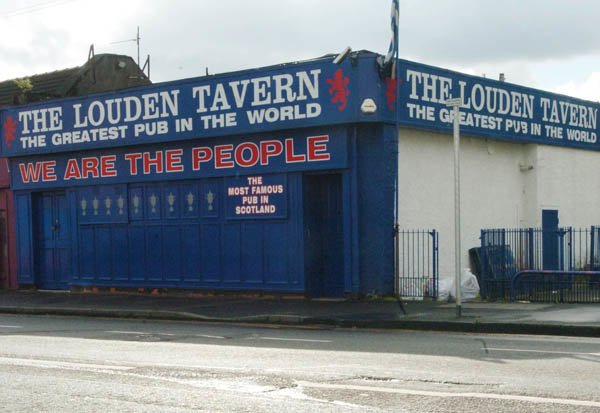 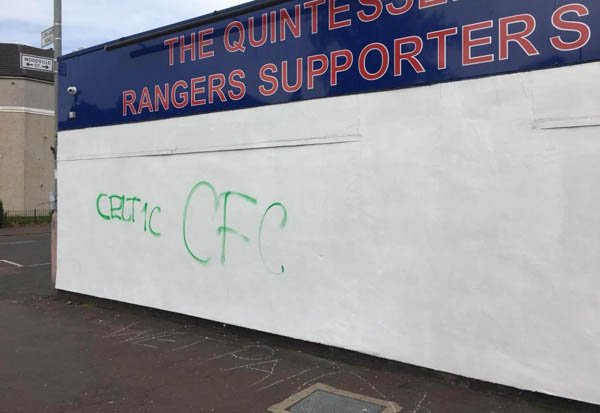 But asked about the game, the force did tell us: “As part of our extensive planning for the Celtic v Rangers SPFL match at Celtic Park on Sunday, 31 March 2019, we have engaged with both clubs.

“At the request of the home club, Rangers supporters are required to be within the stadium before 11am.

“This decision is supported by Police Scotland, and Rangers FC, and was agreed by all parties in the interests of crowd safety and to ensure supporters of both clubs are able to enjoy the match in a safe and secure environment.”