Brian Davey, 27, who was found guilty of twice raping a woman and sexually assaulting a teenager, was reportedly warned by cops about the threat. 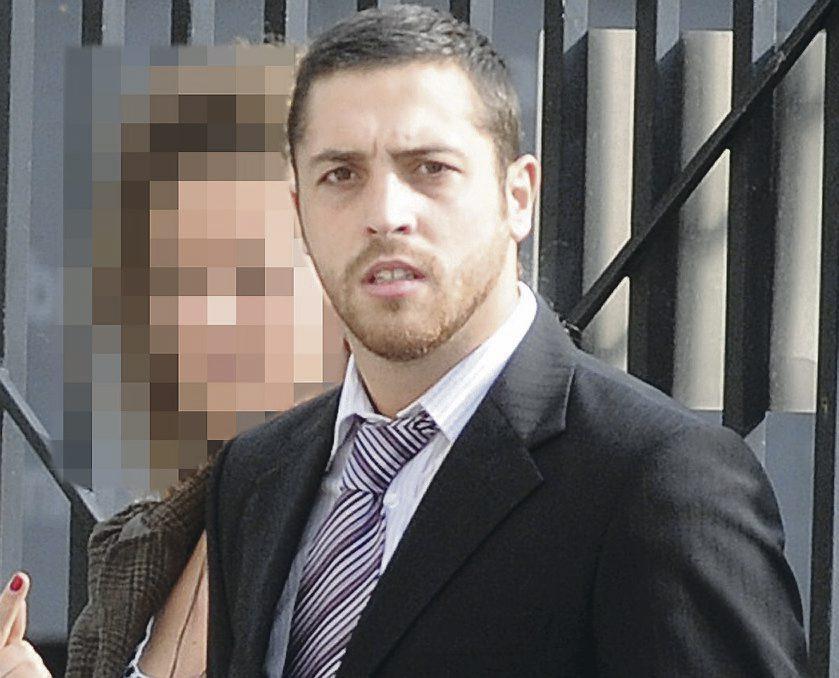 Davey was not due to be released until next September but came out early on October 5.

In one profile he is described as “an easy going guy who loves meeting new people”.

And he lists his interests as “Gone In 60 Seconds”, “cuddles”, “fitness and health”, “Messi” and “restaurants”.

In another profile he writes that he is “open to having children” and is described as living alone. 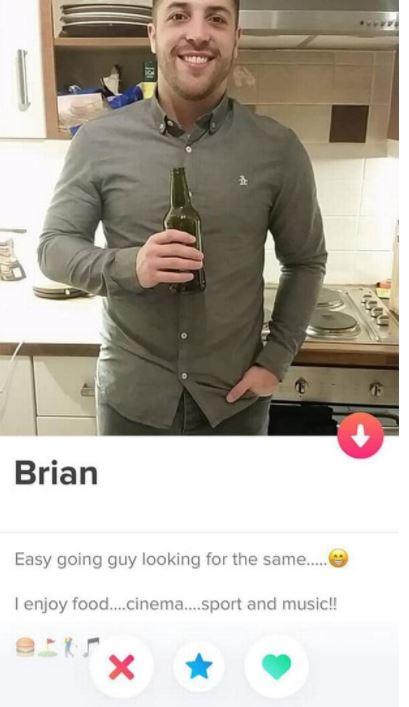 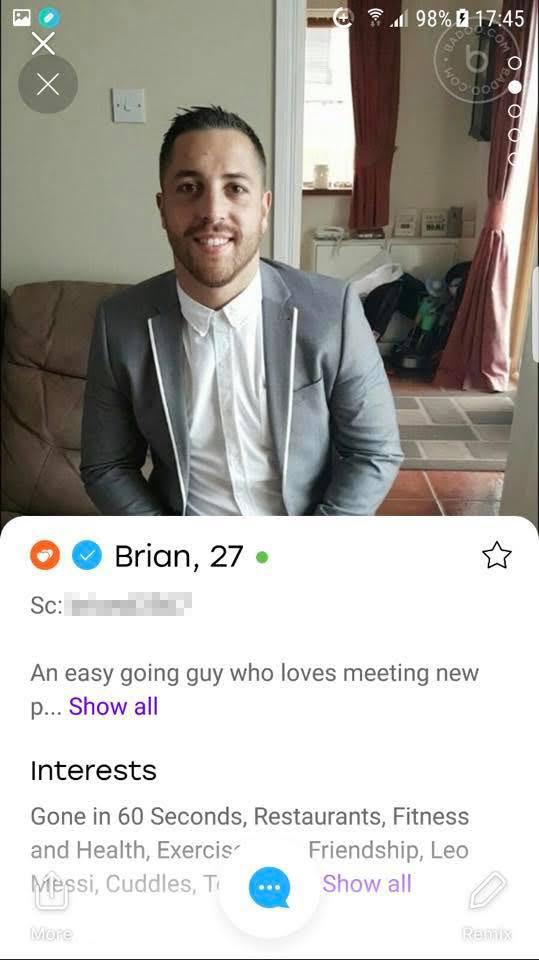 Loyalist paramilitary vigilantes in Northern Ireland planned to kill him before he was caged in 2013 but were persuaded not to but since his release he is under death threat, a source told Belfast Live.

The source said: “Today it has been confirmed that the death threat from the loyalist paramilitary organisations remains in place and is active.

“They just do not trust him to behave himself, to conduct himself properly with young girls and woman.

"They’ve said he’s welcome to leave and if he doesn’t leave, he risks being shot dead or dealt with in some other manner.” 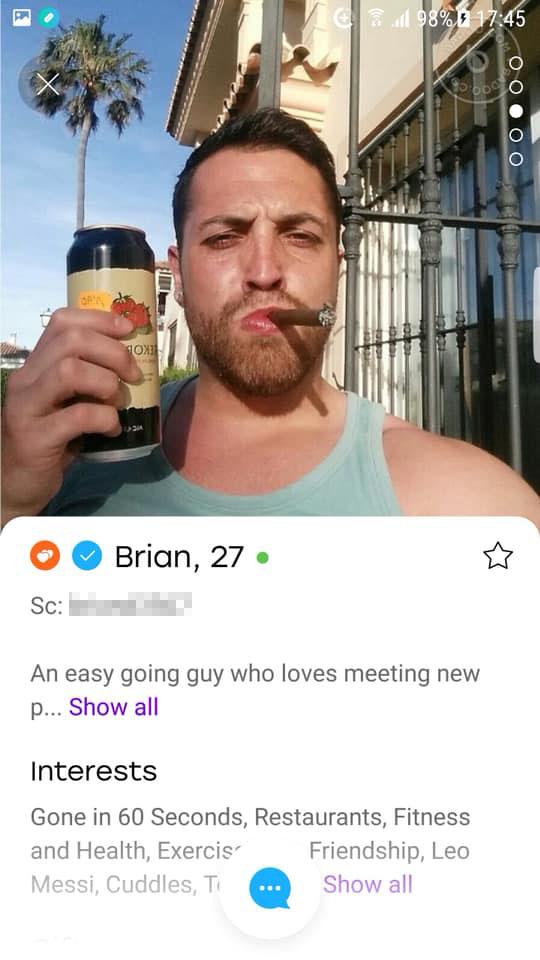 Davey wept at Belfast Crown Court in 2013 when he was found guilty of a raping a student twice and blew kisses to his then-partner as he was led from the dock.

After he was released from prison in 2016, he sexually assaulted a teenage girl.

Her outraged dad has now revealed his horror at Davey looking for women to date on Tinder.

The dad, who can't be named for legal reasons, told Belfast Telegraph: "I was almost sick when I saw it. His is a face I will never forget. 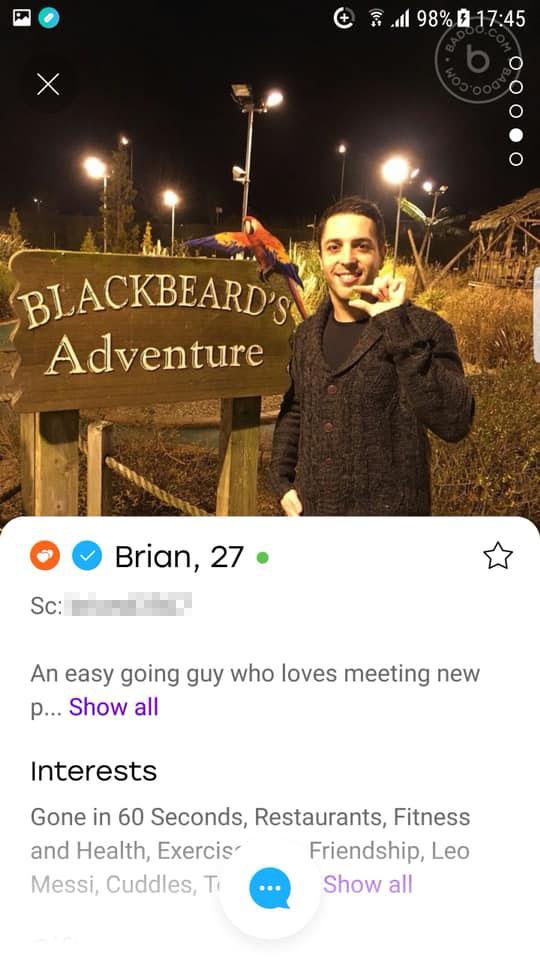 "When I was told what he had done to my daughter, it took six men to hold me back and calm me down.

"I believe Brian Davey is a dangerous man."

Davey was jailed for three years in 2013 after he invited himself to the first victim's home where his advances were repeatedly rebuffed by the victim.

While he was in the toilet, the terrified victim had text her housemate saying: "I'm scared of this creep." 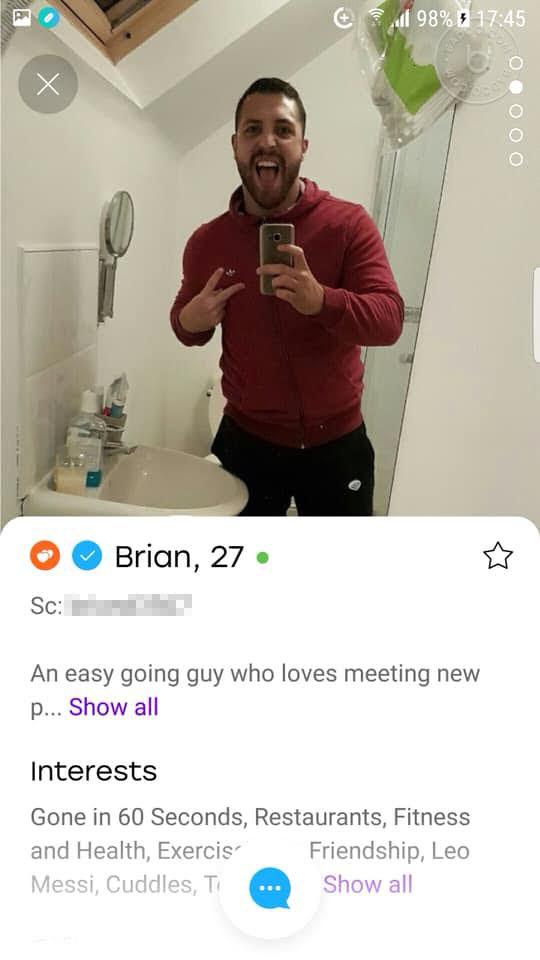 She later woke up to find Davey performing a sex act on her before he pinned her down and raped her.

The fiend then raped her again as she was "crying and begging him to stop" and brazenly asked what she was going to do about the attack.

He was returned to jail in 2017 after breaking conditions of his licence and was later found guilty and sentenced over the sexual assault on the teenager.