YELLA Beezy has reportedly been arrested for the second time in six months.

The rapper was arrested on Wednesday for possession of a controlled substance and unlawful carrying of a weapon, TMZ reported. 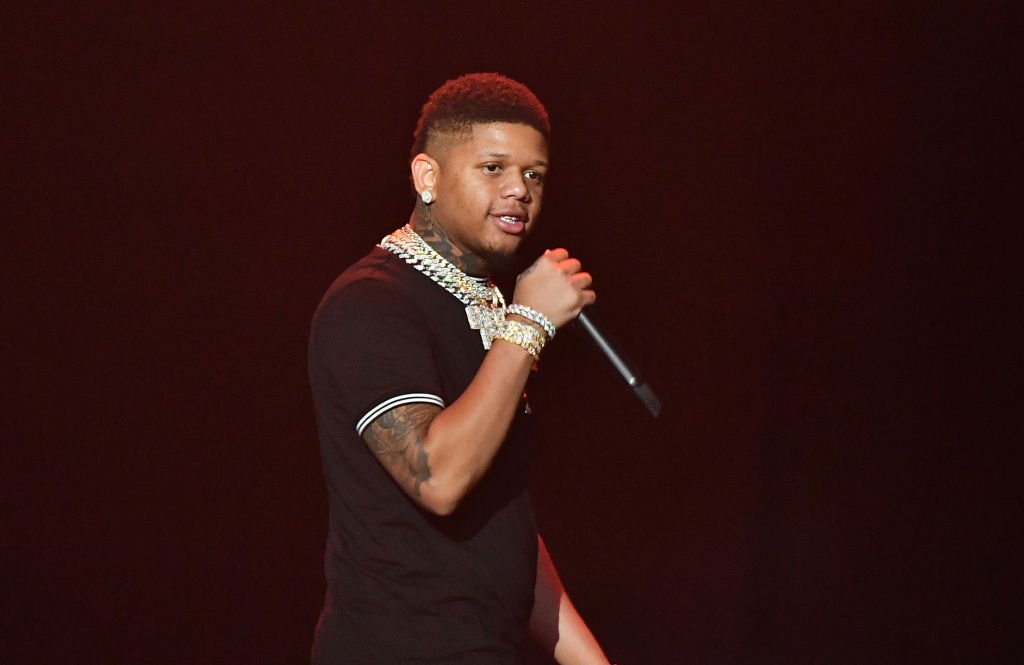 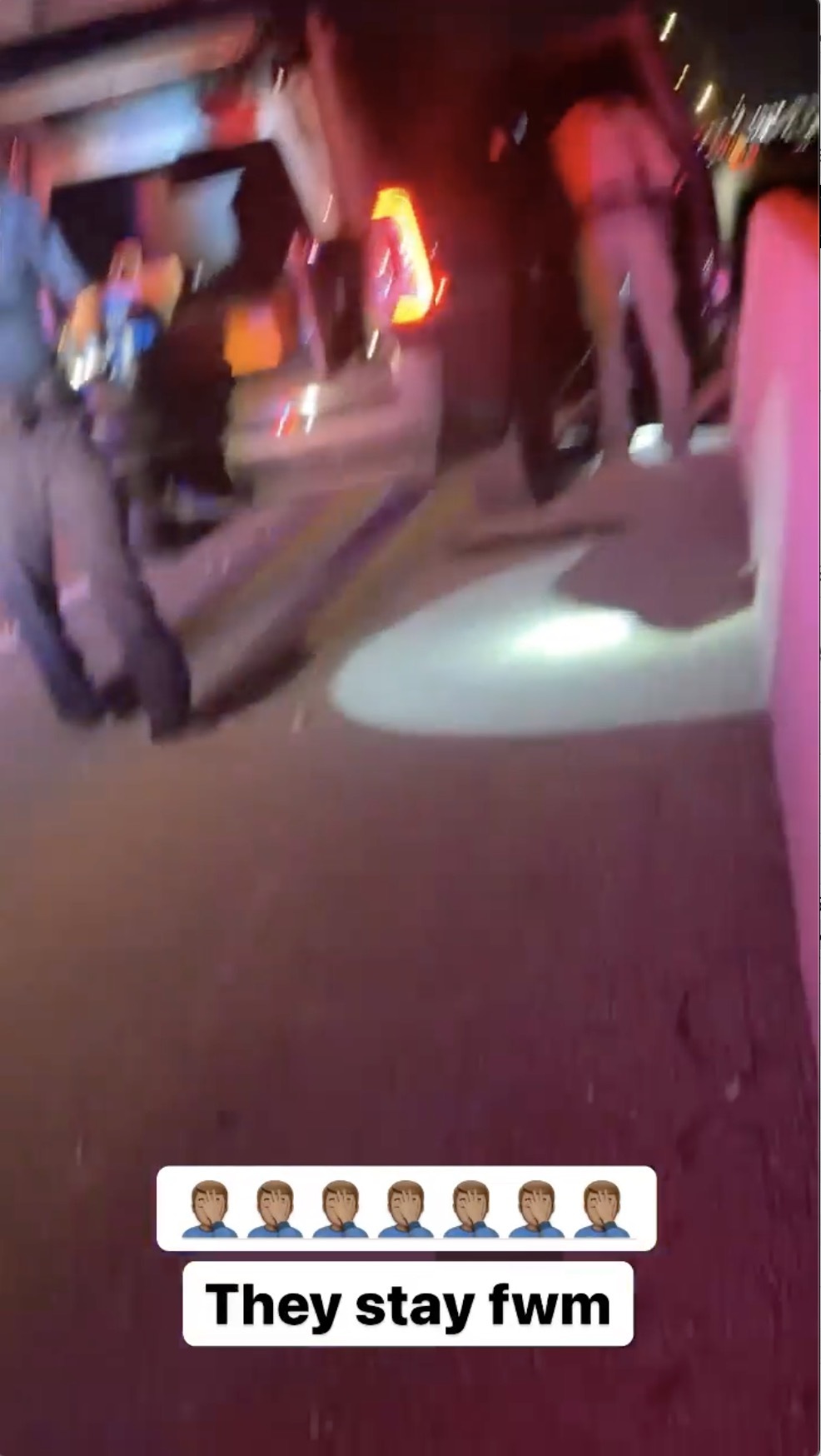 The video showed cops digging into the trunk and passenger door of an SUV that was pulled on the side of a road.

The footage was captioned "they stay fwm," an abbreviation for the term "f**king with me."

The cops had their blue and red lights flashing at the time the video was taken.

It comes just six months after Beezy was busted on weapon charges in Dallas. However, the artist claimed he was set up.

"Finally got to get my gun stuff back man from the little incident, what was that? Valentine's, when I went to jail," he said. "Free the game."

"Some glocks, ARs, chops," he said, while showing the tagged weapons. 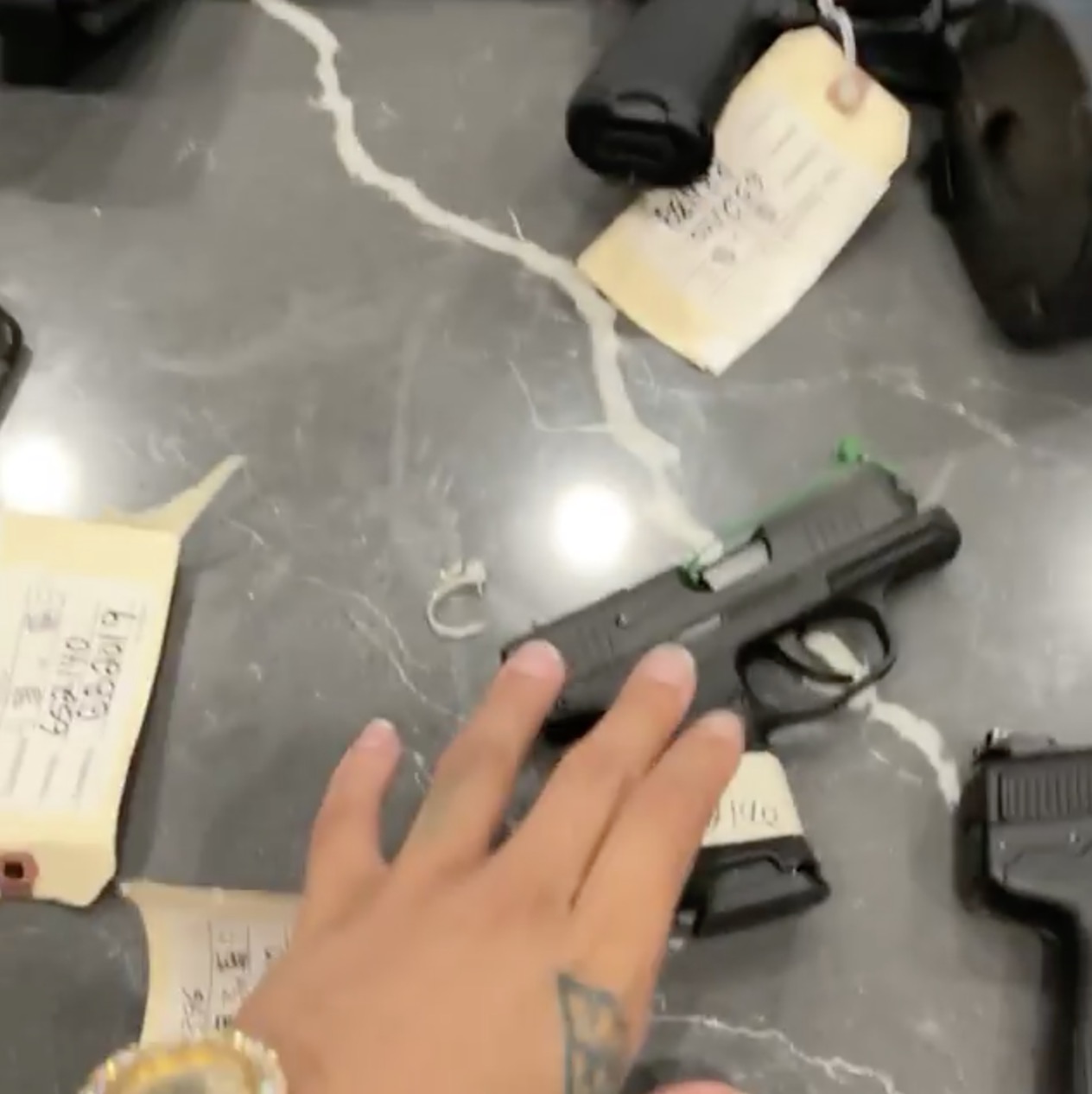