Guwahati: When bank technicians in India were finally summoned to investigate why an automated teller machine had not been working for days, they began to smell a rat.

What they found inside the ATM was almost $US18,000 ($24,000) worth of shredded Indian rupee notes and one dead rodent that had somehow eluded the machine's security camera for its next, and last, meal, a State Bank of India (SBI) official said on Thursday. 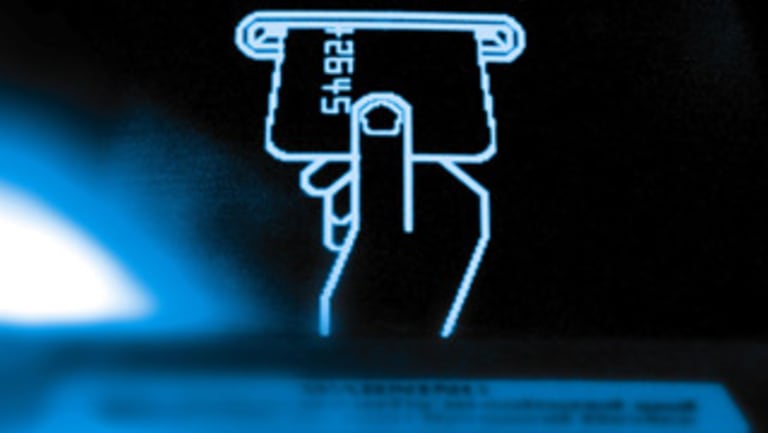 "The ATM was out of order for a few days and when our technicians opened the kiosk we were shocked to find shredded notes and a dead rat," said Chandan Sharma, SBI branch manager in the town of Tinsukia in the northeastern state of Assam.

"We have started an investigation into this rare incident and will take measures to prevent a recurrence."

SBI is India's largest bank with more than 50,000 ATMs spread across the country. Most ATMs in India have a closed-circuit camera installed for enhanced security.

But an inspection of the camera footage at the ATM in Tinsukia turned up no rat entering it, Sharma said. Of the 2.9 million rupees ($57,800) in the ATM, 1.7 million rupees were recovered intact.

But banknotes worth 1.2 million rupees were destroyed. Photographs taken by a local reporter and reviewed by Reuters after the ATM was opened showed fragments of grey and purple coloured notes of 500- and 2000-rupee denominations.