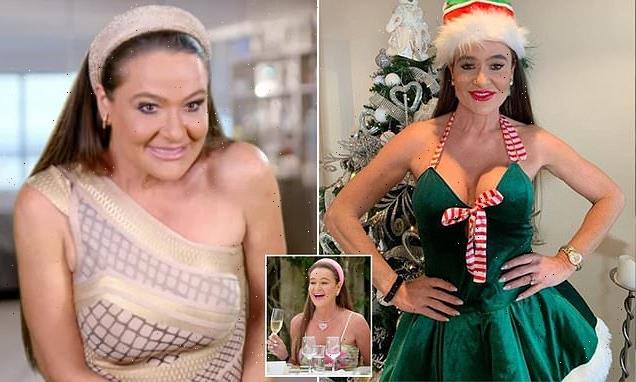 Drink-driving Real Housewife, 53, who ‘caused thousands of pounds of damage’ when she crashed her Mercedes into a wall is banned from driving for 15 months and fined £1500

A ‘Real Housewives of Jersey’ star has been banned from driving and hit with a hefty fine after she drunkenly slammed her car into a wall.

Catherine ‘Kate’ Taylor, 53, who appears on the hit ITV reality show, was fined £1,500 and disqualified from driving for 15 months after the Mercedes she was driving hit the boundary of a home on the Channel Island in October.

Ms Taylor, who is understood to have caused ‘thousands of pounds worth of damage’ to the property, will also have to resit her driving test.

A blood sample taken at the scene revealed she was over the limit, with her breathalyser showing 111mg of alcohol per 100ml of blood in her system.

The drink-driving limit in the UK is 35mg of alcohol per 100ml of blood. 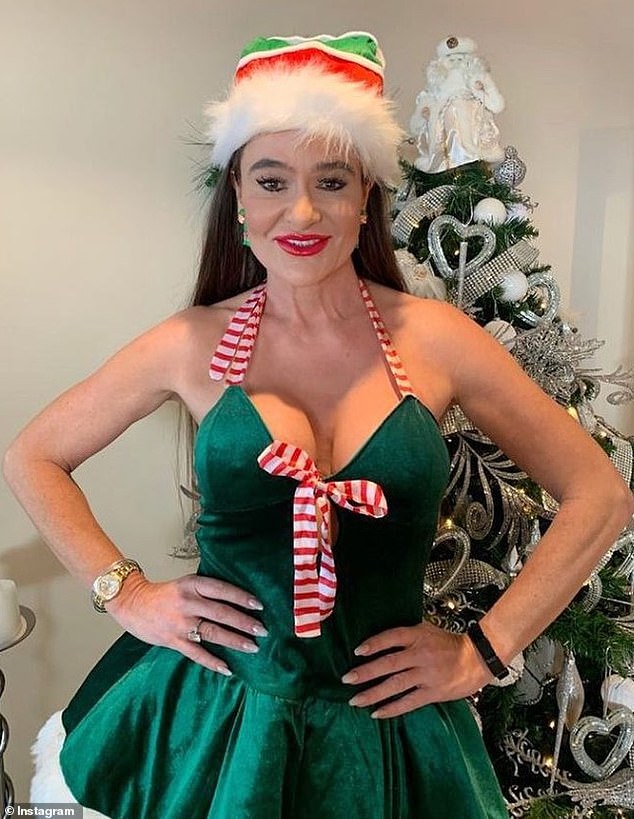 Catherine ‘Kate’ Taylor, 53, was fined £1,500 and disqualified from driving for 15 months after the Mercedes she was driving hit the boundary of a home on the Channel Island in October 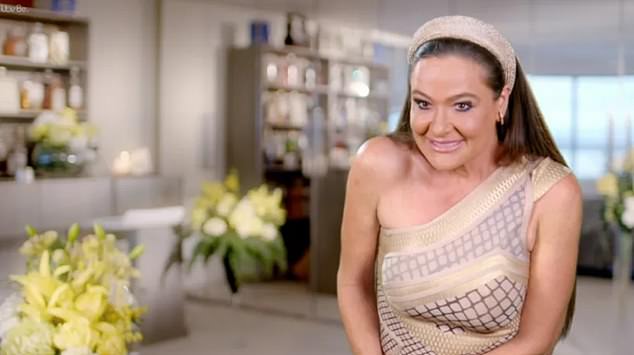 Taylor, who stars on the hit ITV reality show ‘The Real Housewives of Jersey’, hit the wall of a home near St Clement’s Parish Hall on Grande Route de la Côte in October

Jersey Magistrates Court was told Ms Taylor committed the offence in October, when she hit the wall of a home near St Clement’s Parish Hall on Grande Route de la Côte.

Assistant Magistrate Peter Harris warned Ms Taylor if she did not pay the fine, she would spend six weeks in prison.

Jersey’s police launched its annual anti-drink-driving campaign recently, with a greater number of road checks being carried out in the past few weeks.

Hundreds of vehicles have been stopped since the initiative began at the start of the month.

Taylor was born in Cleethorpes, near Grimsby, Lincolnshire, and moved to Jersey around 30 years ago.

Of her journey to the island, Kate added: ‘I was brought over with an ex boyfriend and we just ended up living here, it was fantastic.’

She became widely known for her gregarious character and extravagant outfits following the launch of ITV’s Real Housewives of Jersey show.

On the ITV website, she describes herself as a ‘happy go lucky girl’ who ‘loves to party’, as well as being a fundraiser for a number of charities.

Filming for the show’s second series began in April. It was originally scheduled to air late that month but it is now unclear when it will be broadcast.