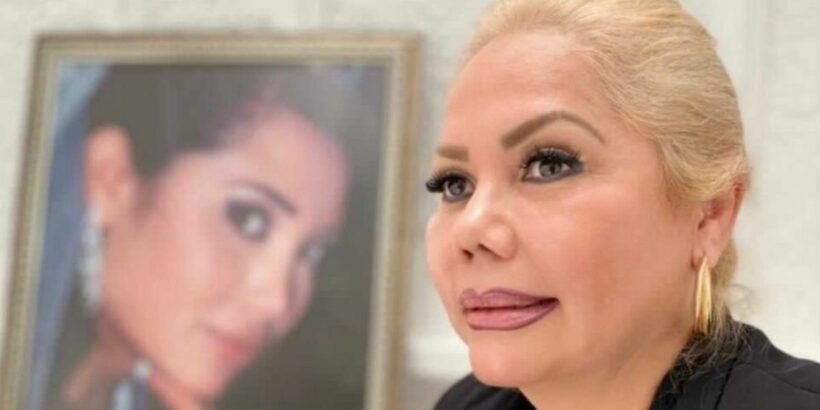 A mum has turned into an investigator and gone full-on Taken mode after she tracked down her daughter’s brutal cartel killers.

Margarita López from Michoacán in Mexico abandoned her business in order to dedicate herself to finding her daughter, Yahaira Guadalupe Bahena López, who had gone missing in Oaxaca in 2011.

Fear was no obstruction for López, who said: “What are we going to be afraid of if our children have already been taken from us?”

Her daughter had married a special forces soldier when she was 17 and moved from Michoacán to Tlacolula, with a state police commander starting to harass her shortly after.

The commander had an argument with Bahena's husband and then told members of the Los Zetas cartel that the young bride was connected to a cartel in Michoacán and that she planned to bring their recruits to Oaxaca.

Her mother requested the army’s help, but they suggested she should investigate the case alone.

López decided to act and paid people for information, disguised herself as an official, wore a concealed camera while visiting brothels with child prostitutes and paid to enter a forensic laboratory to search for her daughter’s remains.

After more than two years searching, she tracked the 30 men who kidnapped Bahena, including Oaxaca officials who provided protection to the cartel members.

She found the former head of the Zetas, Marco Carmona Hernández, also known by the nickname “El Cabrito” and he admitted to torturing Bahena and said he was sent to kill her, despite knowing that she was innocent.

Bahena was held captive for 10 days without any food and was raped daily.

On the day of her murder, Carmona said she would be released, but shortly after, two gang members decapitated her.

But López said that wasn’t enough to satisfy the murderers, saying: “They started playing with the head, they gave it kisses on the mouth and they threw it between one another.

"I wanted to cry, I wanted to do a thousand things, to take out the eyes of the man who had confessed everything to me, but I had to stay calm.”

Carmona was sentenced earlier this week to 91 years in prison, but López said there has been no victory.

She said: “Wherever you turn, wherever you go, there are local, state and federal authorities involved with organised crime and the disappearance of people.

“Just in my daughter’s case there is an anti-kidnapping commander and a commander of the ministerial police among those arrested and there are still arrest orders to be completed against federal officials.

"They supported us with absolutely nothing.”