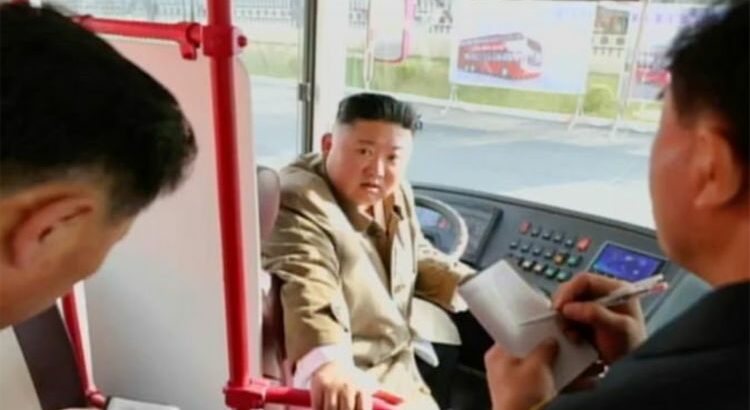 The picture shows the official standing in front of the North Korean leader on a bus, doodling a cartoon pig on a page of their notepad during a conversation. It quickly went viral, with thousands of social media users trying to decipher whether the image was real or fake – something which has now been confirmed.

The photo was originally shared by a Chinese Weibo user, also being published on Twitter on June 6.

It was first shared alongside a caption which said: “The Supreme Commander inspected the Pyongyang Bus factory and gave valuable advice to the production of passenger cars at that time.”

The user sharing it on Weibo regularly posts satirical and humorous content about Mr Jong-un, with there now being confirmation that the viral image is edited.

A Google reverse image search found that the original photo was published on Voice of Korea, the international broadcasting service of North Korea, in a report on trial buses. 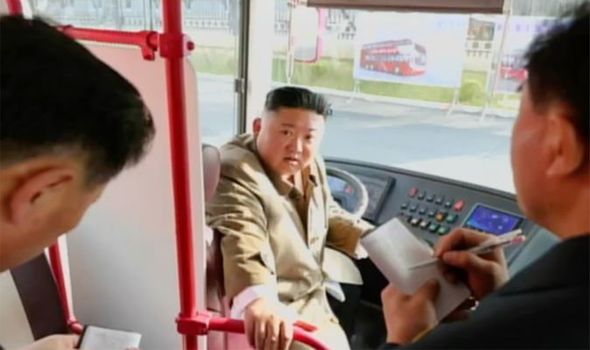 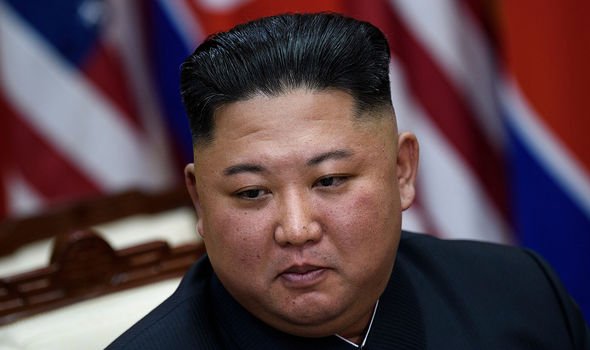 In its original form, the government official is still standing in front of the politician – though there is no cartoon pig being drawn in their notebook.

Although many people appeared to believe that the doctored photo was real, there were some who realised that it was not genuine as soon as they saw it.

One said: “Turns out no one is jotting down notes, but are drawing sketches.”

A second added: “Drawing a portrait of a ‘pig’ in front of his monarch in this theocratic totalitarian monarchy country is simply seeking death.” 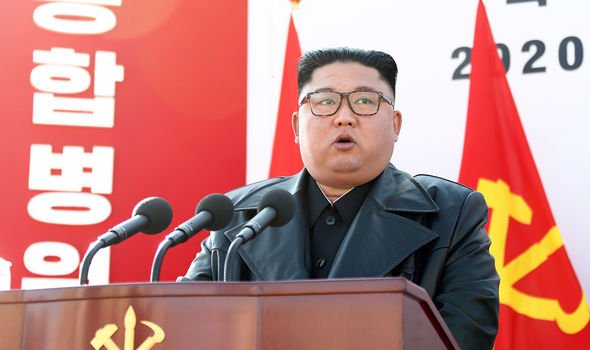 A third said: “This proves that there are still people who are just so brave.”