REBECCA Long-Bailey has said Sir Keir Starmer created an “avoidable” mess by firing her for sharing an article with an anti-Semitic conspiracy theory.

The former shadow education secretary has claimed that she wanted to delete the Twitter post, but Sir Keir had already decided to sack her. 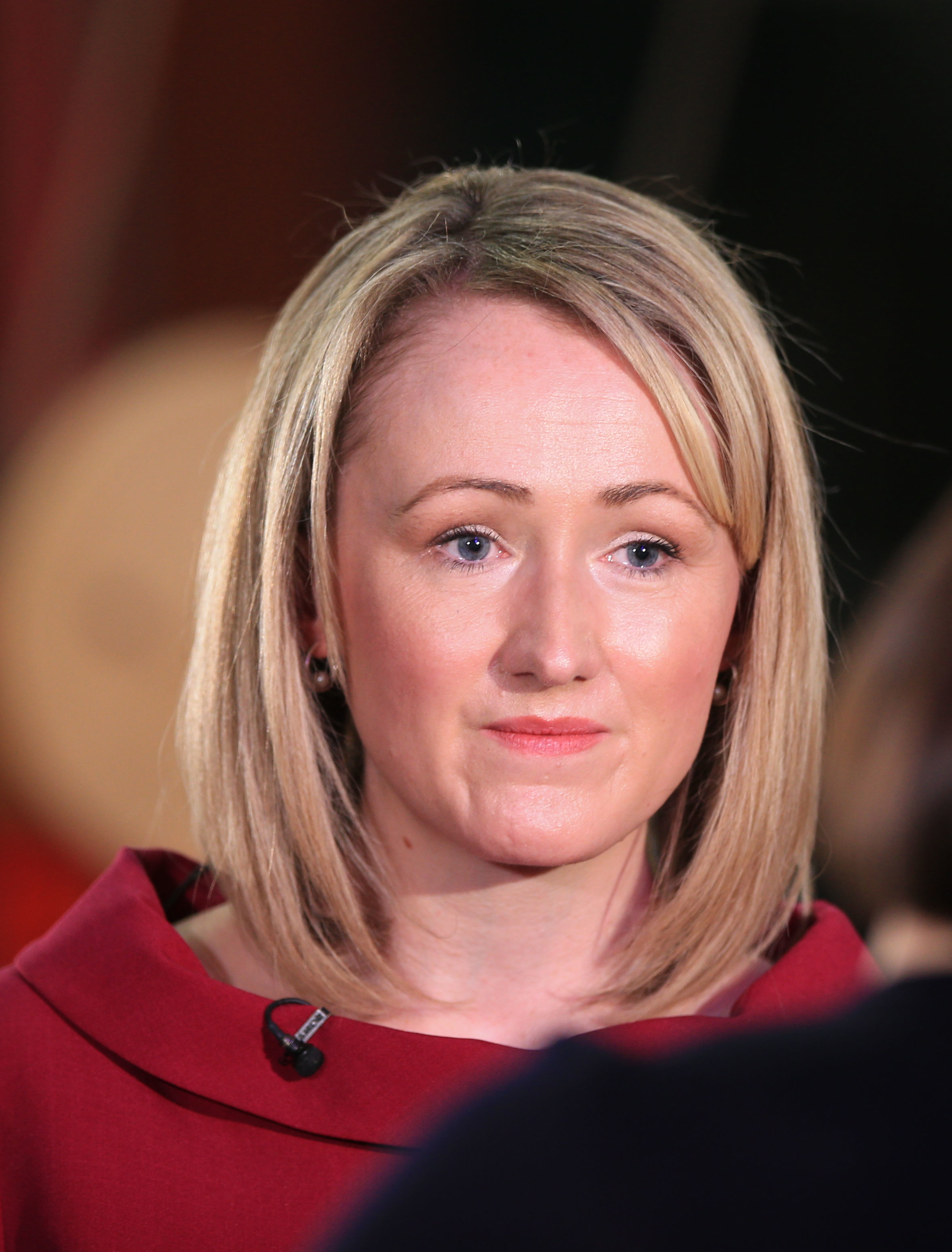 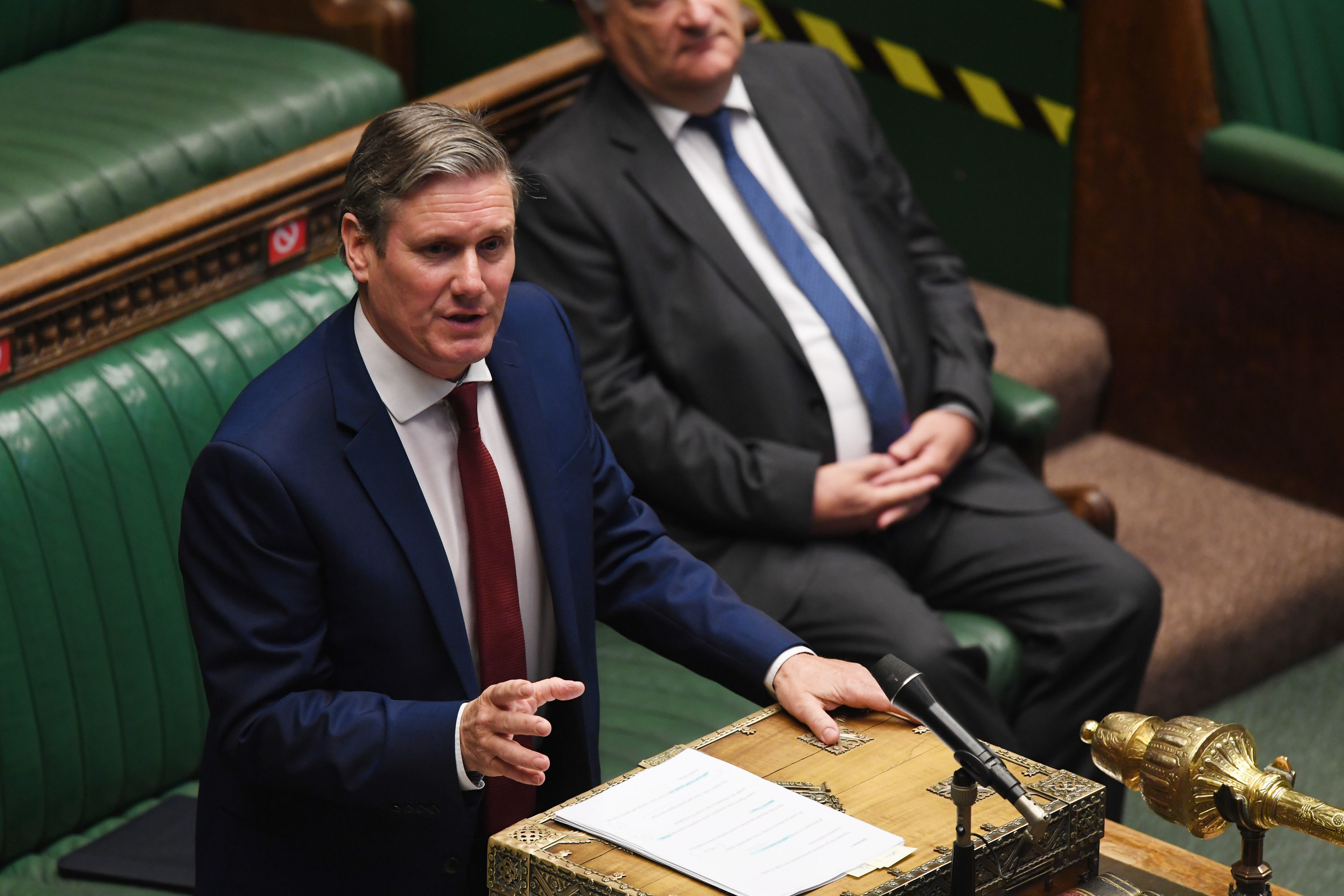 Rebecca Long-Bailey was removed from her position after she shared an article that claimed the tactic used by US police to kill George Floyd was “taught by the Israeli army”.

Ms Long-Bailey retweeted an interview with Outnumbered star Maxine Peake in The Independent, adding that the actor “is an absolute diamond”.

The Corbynite MP later added: “I retweeted Maxine Peake’s article because of her significant achievements and because the thrust of her argument is to stay in the Labour Party. It wasn’t intended to be an endorsement of all aspects of the article.”

Writing in The Guardian, the former shadow education secretary said “my heart sank” when she learnt of the backlash against her tweet.

Ms Long Bailey said she was contacted by the Sir Keir’s team who asked her to issue an apology.

But when he did call me, he had made his decision. It was a mess, and an avoidable one.

She wrote today: “The wording of my clarification, outlining that I did not endorse all aspects of the article, was drafted and agreed by the leader’s office.”

“Shortly afterwards I was informed that the clarification I had agreed with the leader’s office was insufficient, and was asked to delete it and the original retweet it was attached to.

“I expressed that I wanted to issue a clarification that acknowledged the concerns about the interview I had originally tweeted, and explained why I was taking both posts down”.

The MP for Salford and Eccles said she asked to speak to Sir Keir, by which time his decision to fire her had been made.

“I asked to issue a press statement and to discuss it with Keir, so we could sort this out”, Ms Long-Bailey said. “But when he did call me, he had made his decision. It was a mess, and an avoidable one.”

She added: “Would I have retweeted the article knowing some of its contents would cause hurt? No of course not.”

It comes as the internal row over Ms Long-Bailey’s departure has escalated in recent days.

Mr Corbyn was among a gang of MPs from the Socialist Campaign Group – which boasts Richard Burgon and Kate Osamor as members – who met with his successor to protest Ms Long-Bailey’s dismissal.

Sir Keir stood by his decision today, however, telling BBC Breakfast that he was "absolutely clear in my mind it was the right thing to do, because I do not want the Labour Party and anti-Semitism to be in the same sentence ever again."

The Labour leader added: "I need to take clear action in order to achieve that, and to rebuild the trust we have to rebuild with the Jewish community." 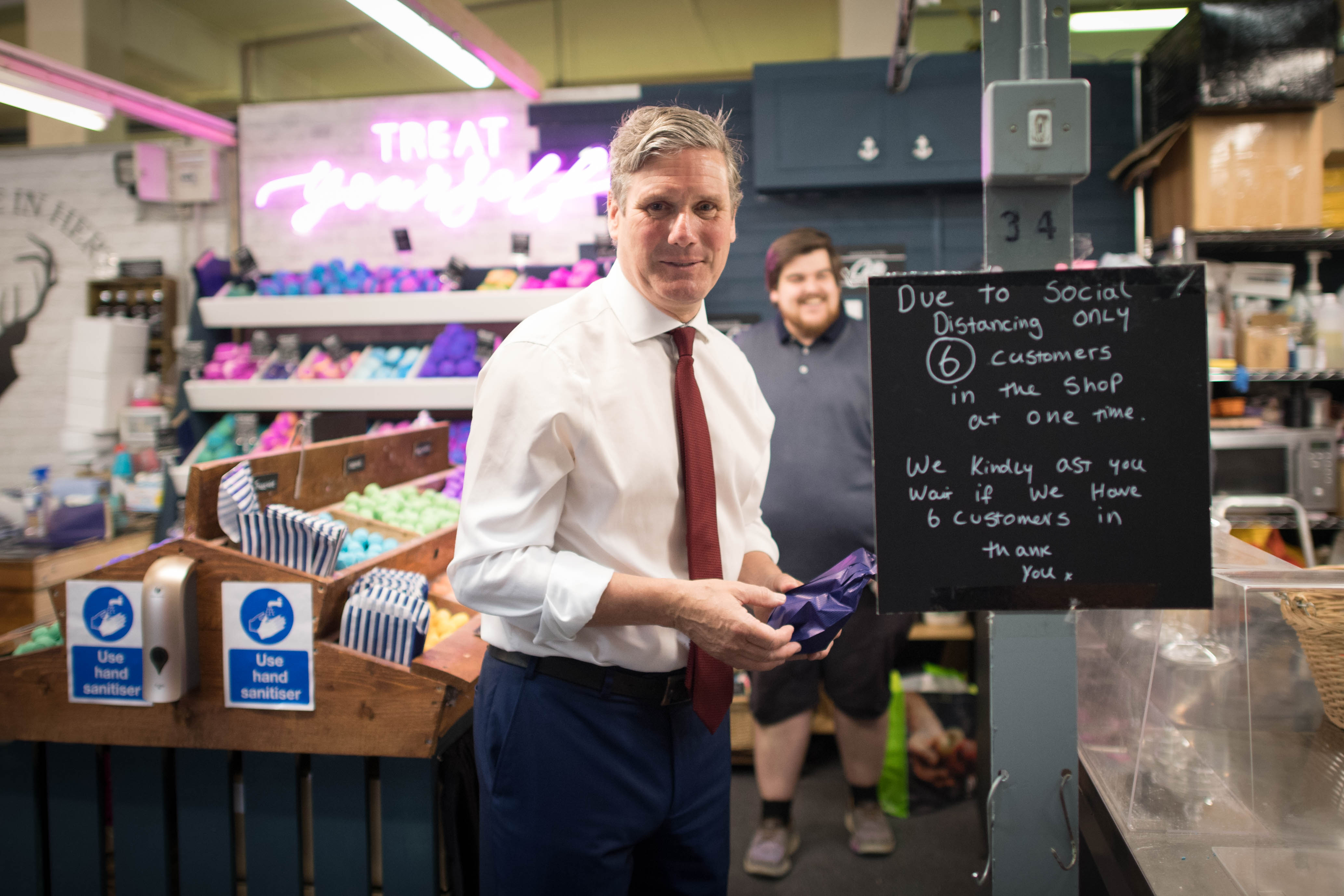 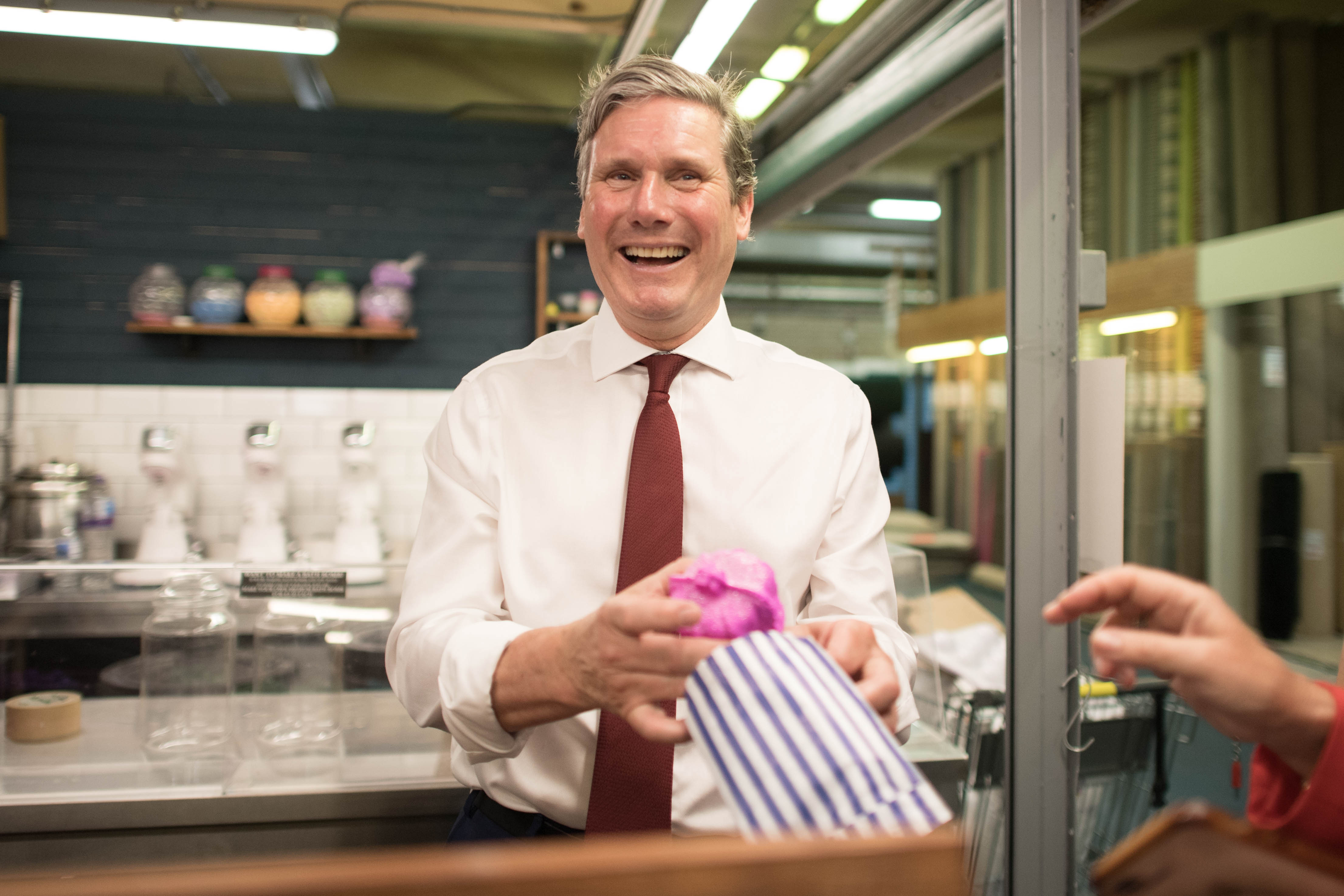