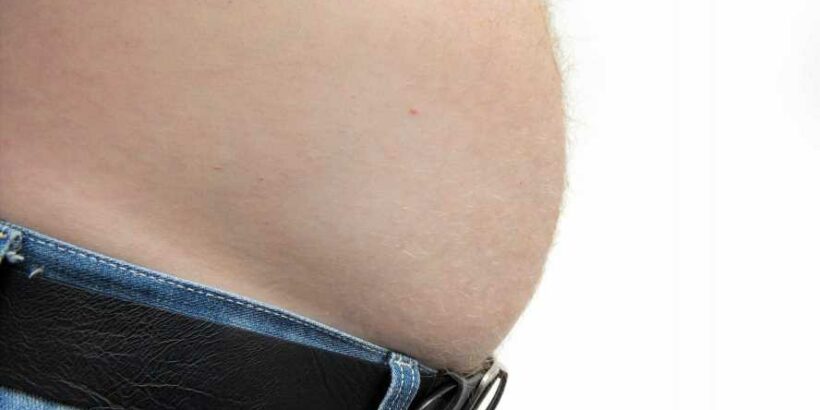 FAT-related hospital admissions have soared past the million mark for the first time – with a seven-fold rise in a decade.

Official figures reveal the “shocking” impact of the obesity crisis on the health service, with cases linked to flab up 17 per cent in just 12 months. 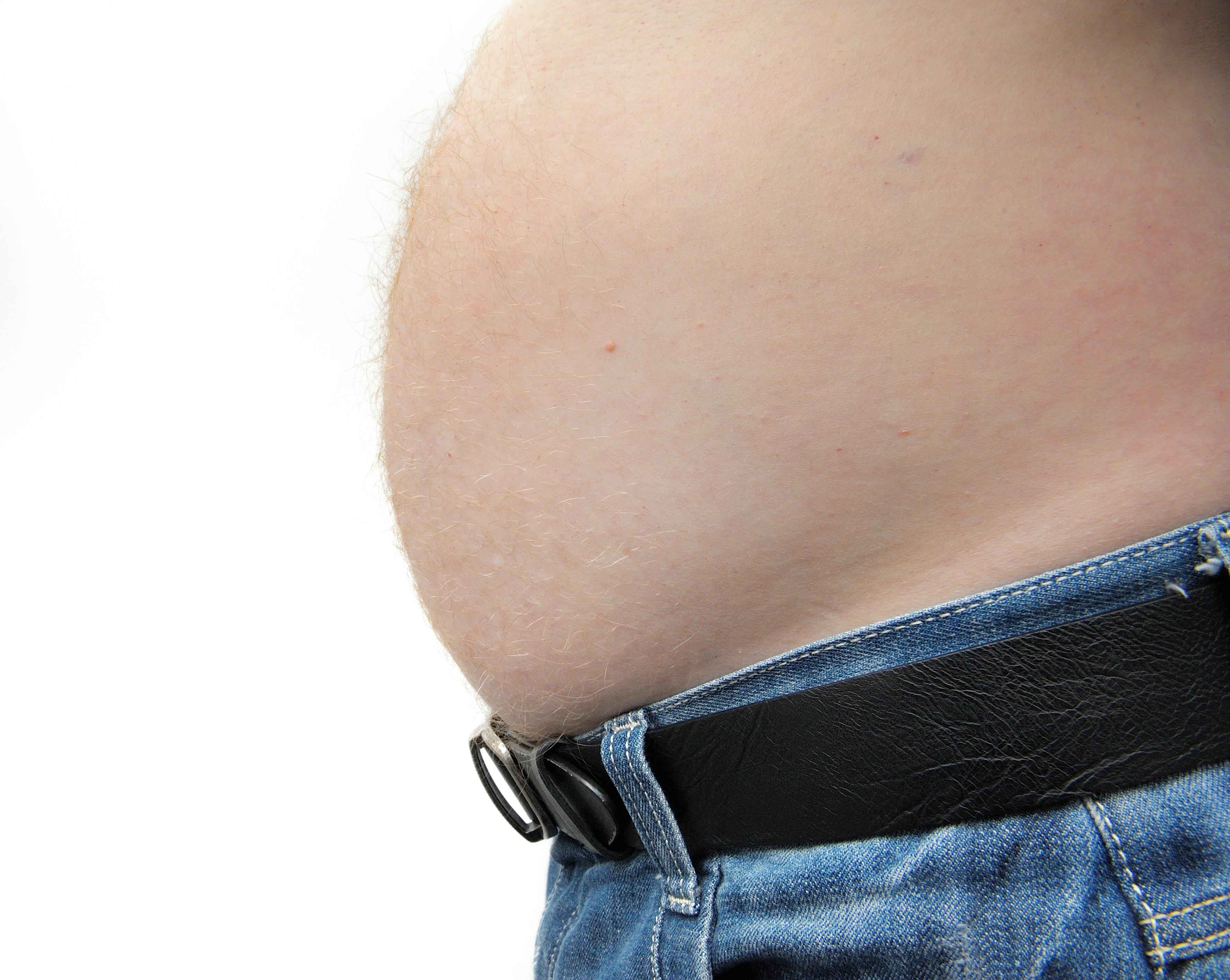 NHS Digital data shows tubby women were fuelling the epidemic, accounting for two-thirds of admissions where excess weight was a factor.

And the number of obese kids needing medical help has also tripled in a decade to reach 7,799.

Tam Fry, from the National Obesity Forum, said: “We should be truly alarmed at the huge increase in the admissions that excess fat triggers.

“Obesity is a risk factor for a plethora of medical conditions – diabetes, heart, kidney, lung disease, to name but a few – and it is only with statistics such as these that the widespread damage caused by fat becomes really apparent.”

Two in three Brits are too heavy, with 27 per cent of men and 29 per cent of women in England obese.

And one in 11 adults are classed as inactive, with experts fearing the lockdown has made matters worse.

And ministers have also banned junk food ads online, and on TV before the watershed.

The PM wants the UK to shed weight following his own brush with death from Covid last April.

Obesity is fuelling needless pandemic deaths, with research suggesting overweight adults have a 50 per cent higher mortality from the virus.

Last week ministers announced a huge push to improve the overall health of Brits in the wake of Covid – with the aim to prevent problems before they emerge.

One in six adults and more than one in three kids aged ten to 11 are overweight – with obesity a large risk factor in fighting the virus.

NHS England medical director Professor Stephen Powis said: “These shocking figures are a growing sign of the nation’s obesity crisis which is putting hundreds of thousands of people at greater risk of becoming severely ill with Covid, as well as heart attacks, stroke, cancer and other deadly diseases.

“Carrying extra pounds not only puts a strain on your physical health, but also on the health service so as lockdown restrictions start to ease, there has never been a better time to take steps to live a healthier lifestyle.”