Red Bull has fired two top executives in the US who had lobbied for more diversity in the company and were blamed for the leak of a letter that criticized its ‘public silence’ on Black Lives Matter.

No official reason was given, but sources told Business Insider it is believed Kozak and Taylor were fired by the company leadership in Austria as ‘retaliation’ over the leaks and tension over diversity issues within the company.

The leaked letter signed by more than 300 employees had criticized the company for ‘saying nothing’ amid the global anti-racism protests and ‘abandoning the communities we claim to support and foster in their time of greatest need’.

Both Kozak and Taylor are said to have pushed for more diversity and inclusion but Taylor was ‘met with opposition’ when she called for the company to take a more public stand on racism, The Wall Street Journal reports. 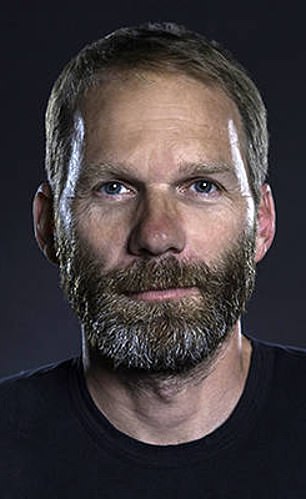 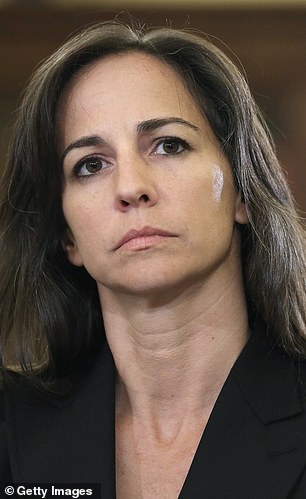 A third executive, head of global culture marketing Florian Klaass, has also left after he allegedly approved a racist slide shown in a meeting.

A leaked slide, shown at meeting three weeks later, is said to have shown racist stereotypes from countries around the world.

It is said to have shown ‘they do our laundry’ on Mexico, ‘they make our stuff’ on China, ‘evil-doers’ on the Middle East and ‘zoo animals come from here’ on Africa.

Reports say that US employees had urged against the use of the slide but that Klaass and his team had gone ahead with it anyway.

Red Bull has not publicly commented on why Taylor and Kozak have left the company. They said Klaass’ departure was part of downsizing, AdWeek reports.

Taylor and Kozak are said to have worked together over the last several years on efforts to increase diversity at Red Bull.

Taylor wanted the company to speak out about racism and was working on a project to increase black representation but the leadership was ‘not interested’, sources said.

The June 1 letter signed by more than 300 workers asked the company to ‘take meaningful action in the fight to end racial injustice’ in the wake of George Floyd’s killing at the hands of Minneapolis police. 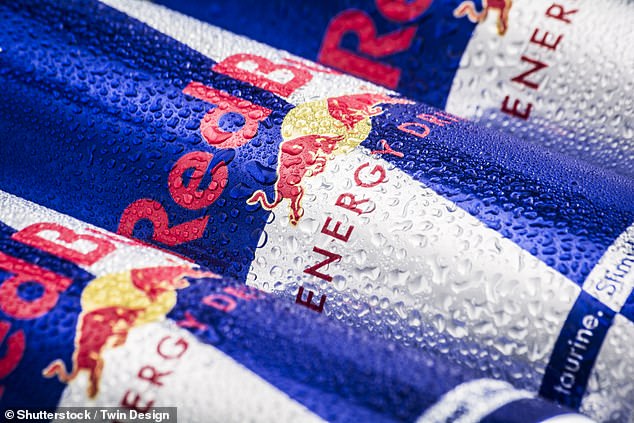 Red Bull has not publicly commented on why Taylor and Kozak have left the company. They said Klaass’ departure was part of downsizing

The company replied to the employees’ letter on June 26, writing: ‘We reject racism in every form, we always have, and we always will.

‘Anyone who knows anything about our company knows this.’

Staff had reportedly been warned that Kozak and Taylor’s jobs were under threat if any more sensitive information was leaked, after executives in Austria were thought to have blamed them for the leak of the letter.

Another email written by Kozak referred to ‘the murder of George Floyd and countless others’ and voiced support for peaceful Black Lives Matter protests.

Alexandre Ruberti and Marc Rosenmayr are said to be leading Red Bull North America until permanent replacements can be found.

In a statement the company said: ‘Red Bull has always put people and their dreams and accomplishments at its core and values the contribution of each and every person—no matter who they are.

‘We want everyone who feels this way to be welcome in Red Bull.’

From energy drinks to sports teams: The rise of Red Bull

Red Bull is credited with introducing Europe and North America to the concept of the energy drink, and now sells more than seven billion cans per year in more than 170 countries.

The company’s Austrian magnate Dietrich Mateschitz founded the firm in 1987 after partnering with Thai entrepreneur Chaleo Yoovidhya to adapt a drink which was popular among labourers and taxi drivers in Thailand.

Mateschitz’s wealth is now estimated at $26billion, making him the 57th-richest person in the world. The Yoovidhya family, which maintains a 49 per cent share, were named in the Panama Papers which outlined some of their offshore financial arrangements.

After gaining popularity in Europe, Red Bull entered the US market in 1997, beginning in California and later spreading out across the country.

By 2005 Red Bull had a 47 per cent share of the US energy drinks market, although in recent years it has faced a challenge from rival Monster.

While promoting its drinks empire with the slogan ‘Red Bull Gives You Wings’, the firm has also become a major player in the sports world with its own Formula One team and a series of other franchises.

The F1 team won four consecutive world championships from 2010 to 2013, becoming the first Austrian constructor to win the title, with Germany’s Sebastian Vettel taking the drivers’ championship on all four occasions.

In soccer, Austrian team Red Bull Salzburg have seen unprecedented success since being taken over by the drinks firm in 2005, while Germany’s RB Leipzig have enjoyed a rapid rise since being founded in 2009 – although their wealthy backers have often made them unpopular with rival fans.

In 2006, the company moved into the US soccer market by taking over a New York team, renaming them the Red Bulls and building a stadium in Harrison, New Jersey called the Red Bull Arena.