Thom Brennaman, the Cincinnati Reds announcer who was caught on a hot mic using an anti-gay slur coming out of a commercial break, resigned from his position with the team and Fox Sports Ohio.

Brennaman released a statement to Evan Millward at WCPO in Cincinnati.

“My family and I have decided that I am going to step away from my role as the television voice of the Cincinnati Reds,” Brennaman wrote to WCPO. “I would like to thank the Reds, Reds fans and the LGBTQ Community for the incredible support and grace they have shown my family and me.

“To this great city, my hometown, a sincere thank you. No one loves this town more than me.” 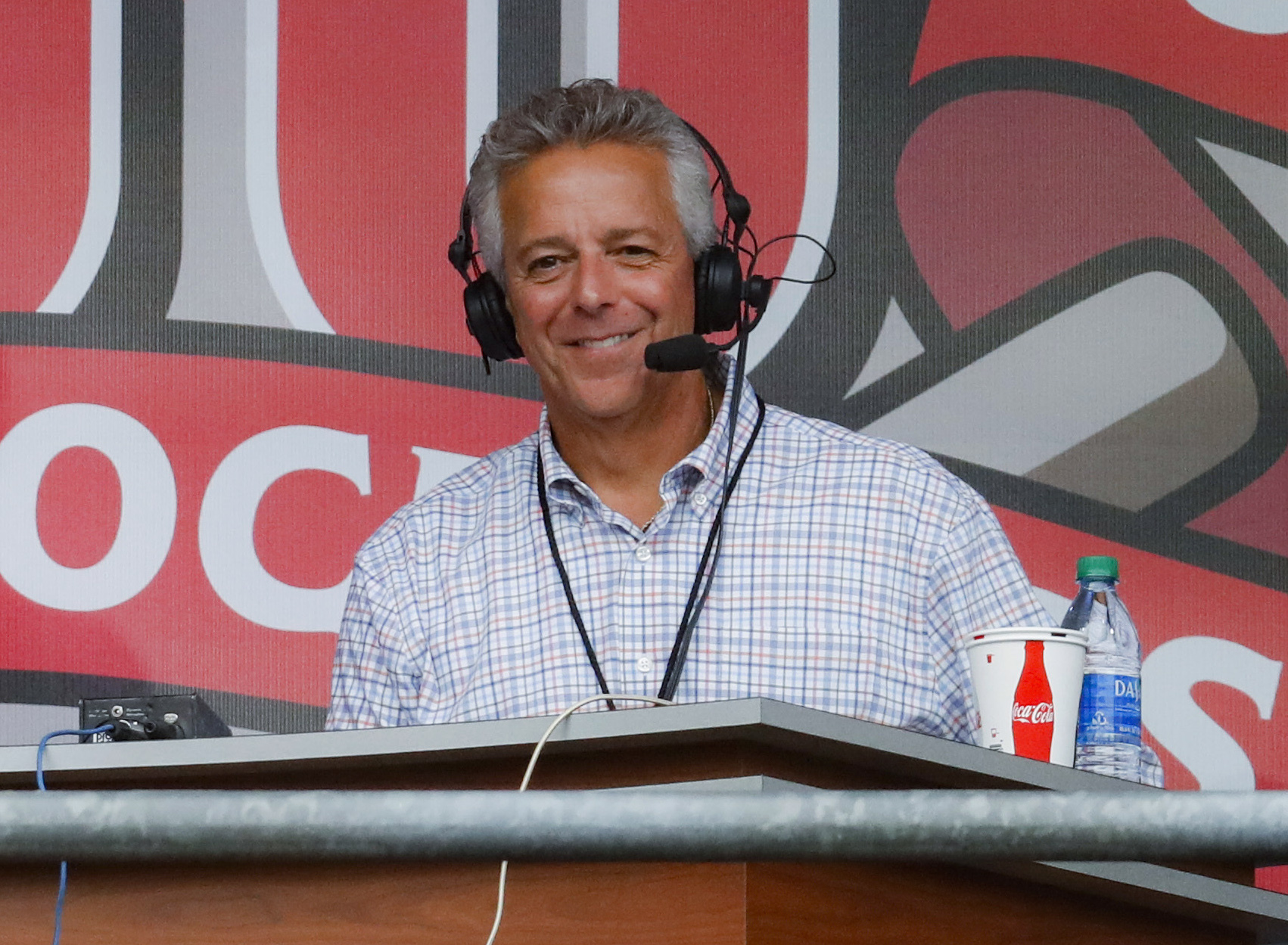 Brennaman has been suspended since from the Reds since Aug. 19. In the front end of a Wednesday doubleheader against the Kansas City Royals, Brennaman was heard calling an unknown area “the f– capital of the world.” He seemed to be unaware he was on the air and soon started plugging a Reds pregame show.

He apologized during the second game of the doubleheader, two hours after the clip began circulating on social media. Fox Sports Ohio later said it was only on the streaming game and not on TV, per WCPO.

He was pulled off the air and immediately suspended. Brennaman had been with the Reds since 2006.

“I have been in this profession that I love for 33 years,” Brennaman wrote in his statement. “And it is my hope and intention to return. And if I’m given that opportunity, I will be a better broadcaster and a much better person.

“I am grateful for the forgiveness so many have extended to me, especially those in the LGBTQ community who I have met, spoken with and listened to almost daily over the last five weeks. With their continued guidance, I hope to be a voice for positive change.”

Thom is the son of Hall of Fame broadcaster Marty Brennaman. He was also removed from his work for Fox Sports covering the NFL. The company announced the day after the incident it was “extremely disappointed” with the remarks and would move forward with its NFL schedule without him involved.