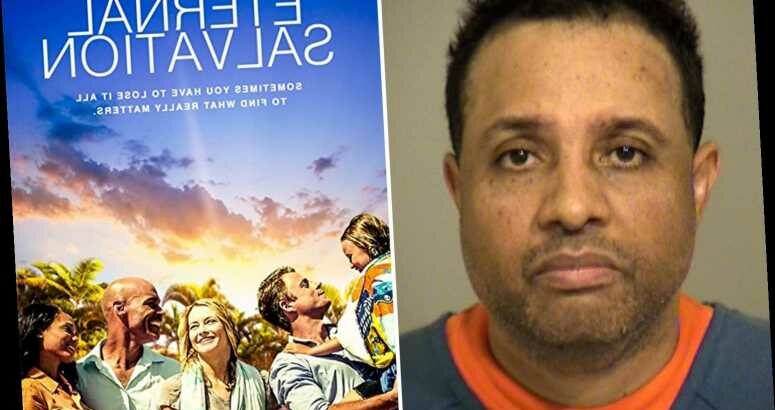 THE religious filmmaker behind the film Eternal Salvation has allegedly shot and killed his wife, according to police.

Tim Gautier, 55, was arrested and booked on one count of murder on Monday after his wife Gina Gautier, 57, died from gunshot wounds. 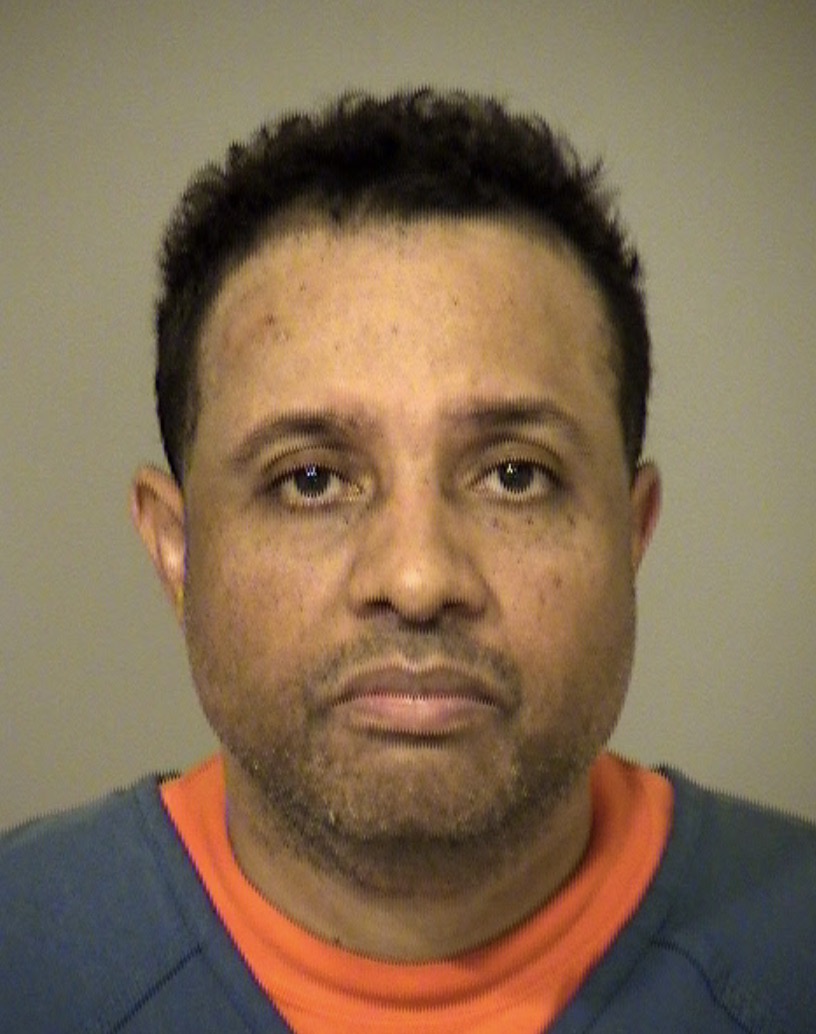 Police responded to a report of domestic violence at an apartment in Thousand Oaks, California, shortly before 7am.

Gina was found suffering from multiple gunshot wounds, and was rushed to Lose Robles Medical Center, according to police.

She succumbed to her injuries a short while later.

According to the Ventura County Sheriff's Office, Gautier was detained by officers inside the apartment, where a handgun was recovered. 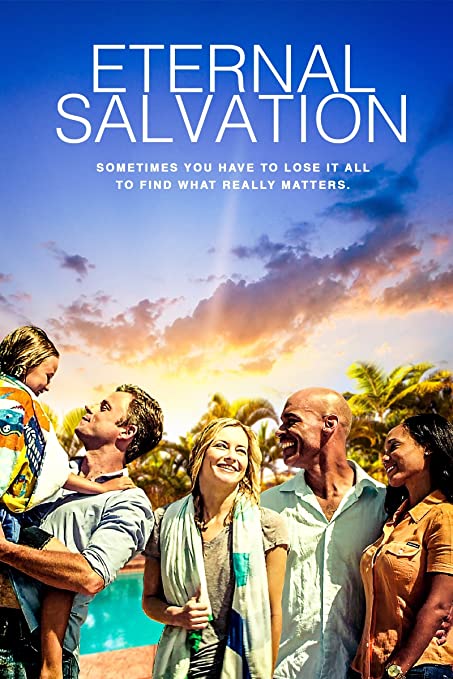 Dispatch told responding deputies that the man "shot his wife in the chest after she attacked him with a pan," the Thousand Oaks Acorn reported.

Gautier is a renowned writer and producer for a number of religious movies, including the 2016 movie, Eternal Salvation.

In the film, a man suffers from a life threatening illness that forces him to re-evaluate his actions and embark on a spiritual journey to find the true meaning of life.

His wife Gina is also listed as an executive producer of the film, as well as on the 2003 flick, A Fight for Glory.

Gautier has worked in the film industry for over 15 years.

Gautier is expected to appear in court on Wednesday and is being held on $500,000 bail in Ventura County.