The group is planning to introduce a new amendment that would allow parliament to take the reins of the exit process, according to reports. 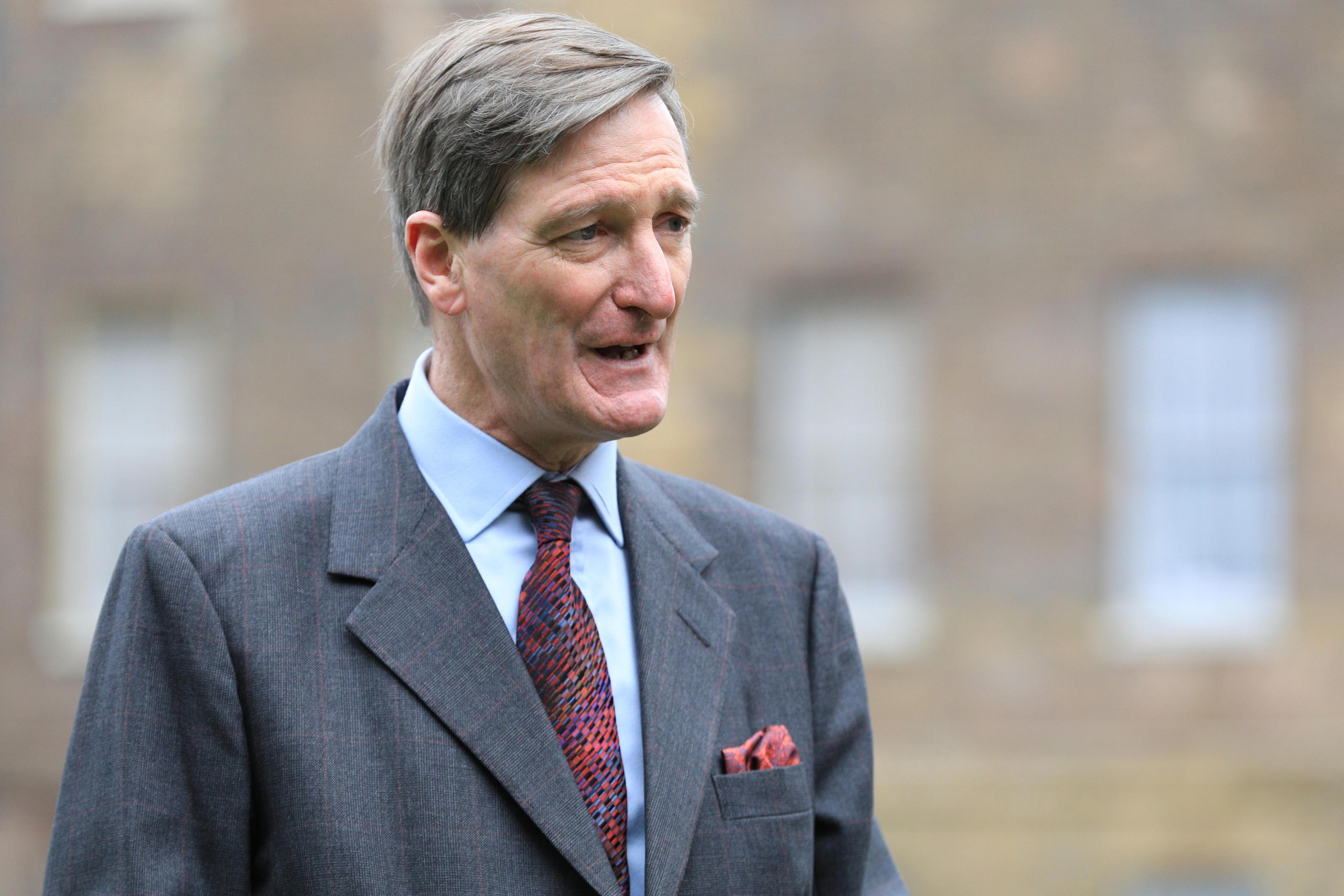 Europhile Grieve is working with other Remainers, including Labour rebels, to try and block the UK leaving the EU on March 29 without an agreement with Brussels.

They plan to put their motion to a vote in Parliament which if backed by 300 MPs could spark legislation to extend or revoke Article 50.

That would be considered highly controversial as it would challenge the unwritten constitution that only an elected majority government can control UK policy.

This bill would likely be backed by a majority in the Commons as most members of the house are against leaving the bloc without a deal.

The rebel group are set to meet on Monday to finalise their plot which allies of the Prime Minister have branded a “very British coup”.

A senior parliamentary source told Buzzfeed the plotters were attempting to overturn the historic referendum result.

They said: "This is another example of centuries of procedure being overturned to suit an agenda that denies the referendum result.”

This comes as Theresa May is set to reveal her Brexit Plan B next week – after her original withdrawal agreement was crushed in Parliament by a record-breaking 230 votes.

Rebel ringleader Grieve was among the 400 MPs who shot down the PM's deal with Brussels saying they wouldn't back it.

It meant May suffered the worst defeat in British political history – and the massive defeat sees the PM's rivals scrambling to take advantage.

This week, Grieve wrote in the Evening Standard: "As a strong believer that Brexit is a very damaging mistake that becomes more obvious every day, I see sound democratic reasons for asking the electorate to confirm what it wants to do.

"But in doing so I entirely accept that if the choice is to leave the EU then we must do so, and both choices are now implementable."

Earlier in the debate, Grieve hit out at Geoffrey Cox, the attorney general, who asked MPs not backing the deal: "What are you playing at? What are you doing?"

Grieve replied: "Entertaining as it was … it filled me with a slight sense of gloom to see that the government had got to such a pass that it had to rely on the skills of a criminal defence advocate to get it out of its difficulties." 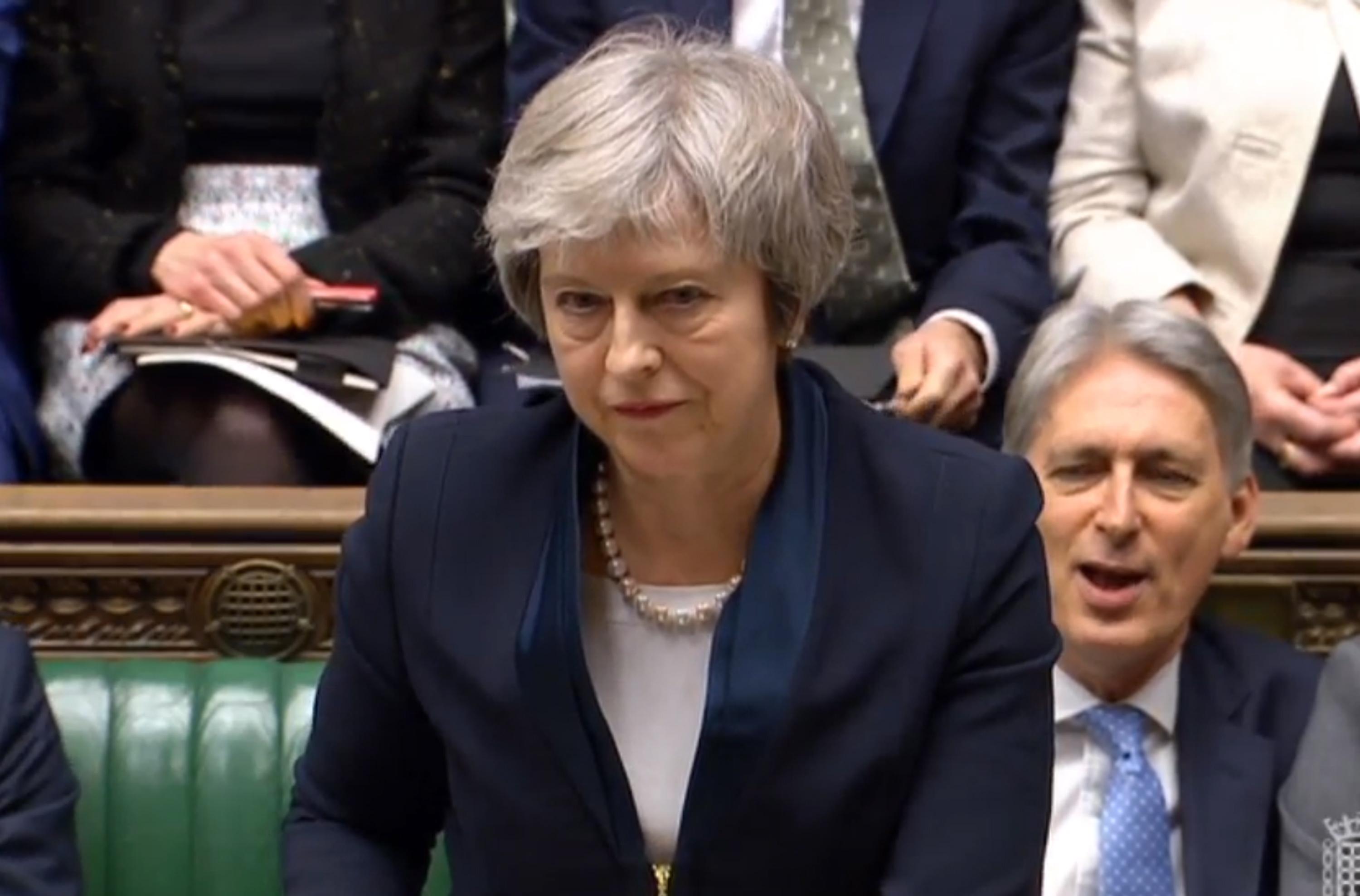