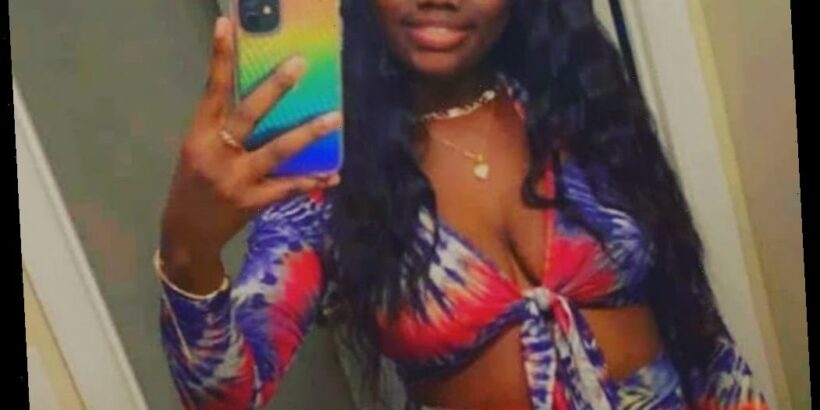 Human remains found Saturday buried in a wooded area are those of a Florida mom last seen on Feb. 11, whose death authorities now regard as a homicide.

"The investigation does suggest the likelihood that she knew the offender," Putnam County Sheriff's Office Col. Joseph Wells said at a news conference Tuesday. "This was not a random act of stranger-on-stranger violence. But the exact motive is not known."

The family of the victim, 20-year-old self-employed hairdresser Nyeisha Nelson, reported her missing Wednesday after not hearing from her for several days.

Nelson took her 5-year-old daughter to school on Feb. 11, and deputies said a neighbor saw Nelson in the yard of her Crescent City home that day before she left in her 2008 gray Honda Accord carrying a purse and dressed in shorts and a T-shirt, reports News4Jax.

Her family said she normally checks in several times a day, but no one had heard from her since then.

On Thursday, authorities located Nelson's abandoned car in a wooded area about five miles from where her remains would later be discovered in what was described as a shallow grave near a Crescent City farm, reports First Coast News. The medical examiner confirmed her identity using the victim's fingerprints, and ruled her death a homicide, but Wells did not reveal how Nelson was killed.

"I can tell you that the medical examiner wasn't able to give us an exact time of death," he said. "It is possible that her death occurred shortly after her disappearance, but again, they were unable to narrow that down exactly."

Investigators consider the car a key piece of evidence. "Not so much the car — we have it — but who was driving that car around or after Feb. 11," Wells said.

"Everybody that knew her or potentially would have had any contact with her at that time period, we want to talk to at this point," he said. "It has certainly not gotten to the point where we can identify whether the suspect is even male or female or who we're looking for at this time."

The person who owns the land where Nelson's remains were discovered is not considered a person of interest, he said.