The village where 15 men went to the trenches and all 15 came back: Remembrance Sunday Bell will ring out in service at rare community which lost no soldiers in either World War

A tiny village in Staffordshire is one of the few British communities which can commemorate its war heroes who all fought and survived the First World War.

Butterton is one of the country’s few villages where all 15 of its service personnel survived the the Great War. This weekend’s Remembrance Sunday service will not take place around their war memorial because one does not exist.

The village is one of just 54 ‘thankful villages’ in England and Wales where no one who fought in the war passed away. 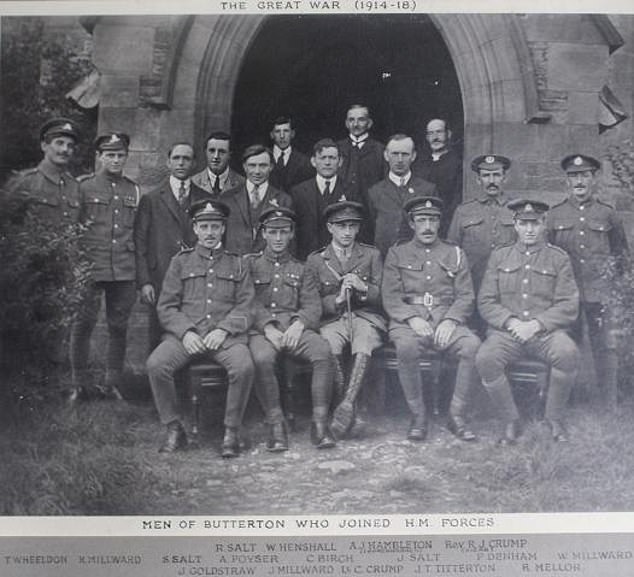 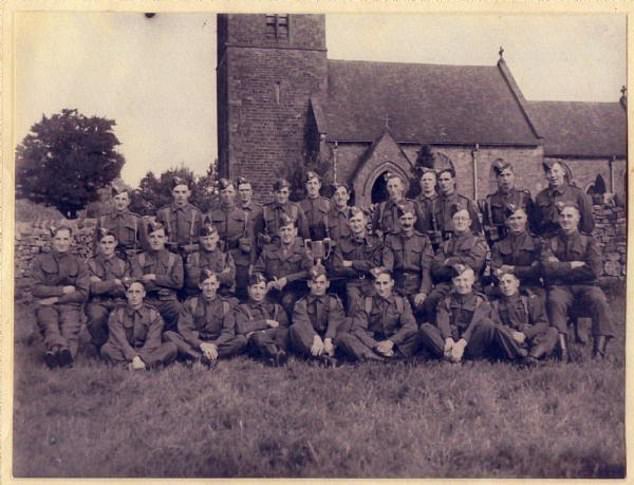 It is also part of an even rarer group of 18 ‘doubly thankful’ villages which suffered no loses in both the First and Second World War. Thirteen men went to serve their country against Hitler’s forces and all of them came back.

There is not thought to be a community in Northern Ireland or Scotland who were lucky enough to endure no loses during the First World War. In France there is only one village, Thierville, in Normandy, which is thankful. Like Butterton, it is also doubly thankful.

On the centenary of the Armistice, the bells in Butterton will ring out in honour of those who served their country. One of the bells installed in St Bartholomew’s Church has been named the Thankful Bell as a nod to the town’s status.

Maggie Risby, who chairs the Butterton History Group, spent the past four years trawling through records of the 28 men who fought in the wars.

She told The Times: ‘Although our 15 brave men returned safely they brought back with them memories and injuries which sadly had an immense impact on their later lives.’

Barbara Woodward, 78, who has lived in the village her whole life, said the community did not commemorate Remembrance Sunday until the 1970s when the Royal British Legion in a neighbouring parish organised one.

A framed picture hanging in the church of its 15 survivors is one of the only memorial’s in the village. 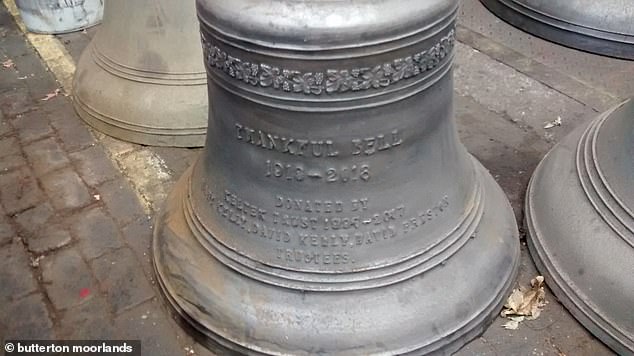 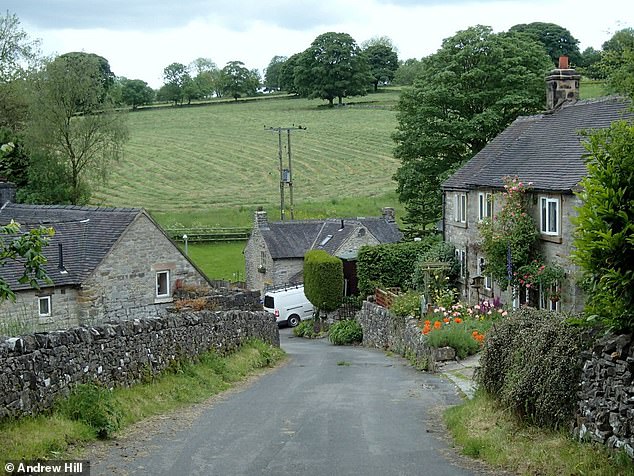 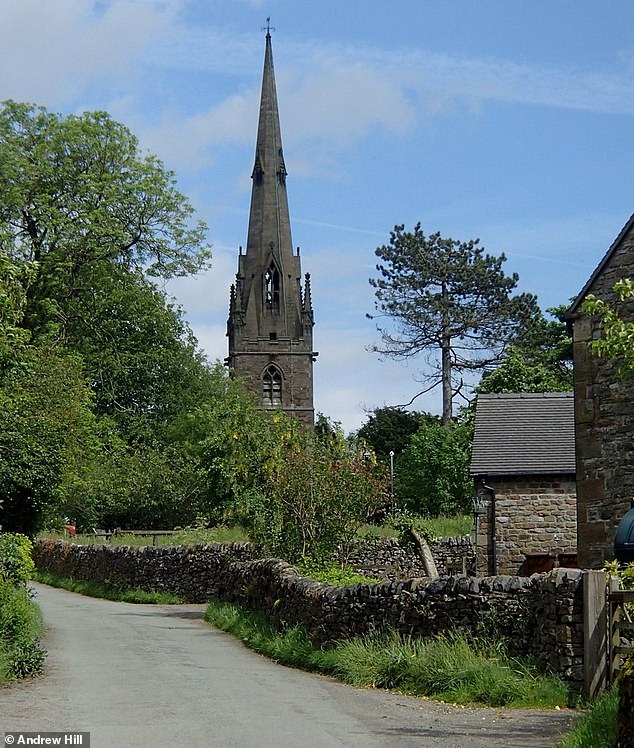 The Church of St Bartholomew, Butterton. One of the bells has been named Thankful Bell as a nod to its feat

Reports in the local newspaper detail who then men were brought together at Christmas 1919 and given a welcome home ceremony.

The Staffordshire Advertiser also reported on how some of the servicemen diced with death serving their country.

A news report said: ‘Ralph Mellor had a thrilling experience in France where he had a very narrow escape on one occasion, only seven of his party being left after an attack and of these only Mellor and two others eventually escaped.’

Mr Mellor’s grandson, John Copeland, said: ‘I cannot imagine what he went through, it must have been terrifying. He wasn’t a worshipper at church and when I was a teenager I know he wouldn’t go to Remembrance services.’

Geoff Millward, 77, recalled how his father Ralph suffered from the affects of the war.

‘He would go to Llanfairfechan in Wales for a week every year where wounded soldiers could be treated. I remember him still going in the 1950s when I was a child,’ Mr Millward said.