Shepherd, 31, spent 10 months on the run after fleeing the UK before he was handed a six-year jail term over the death of the 24-year-old during a Tinder date on the River Thames. 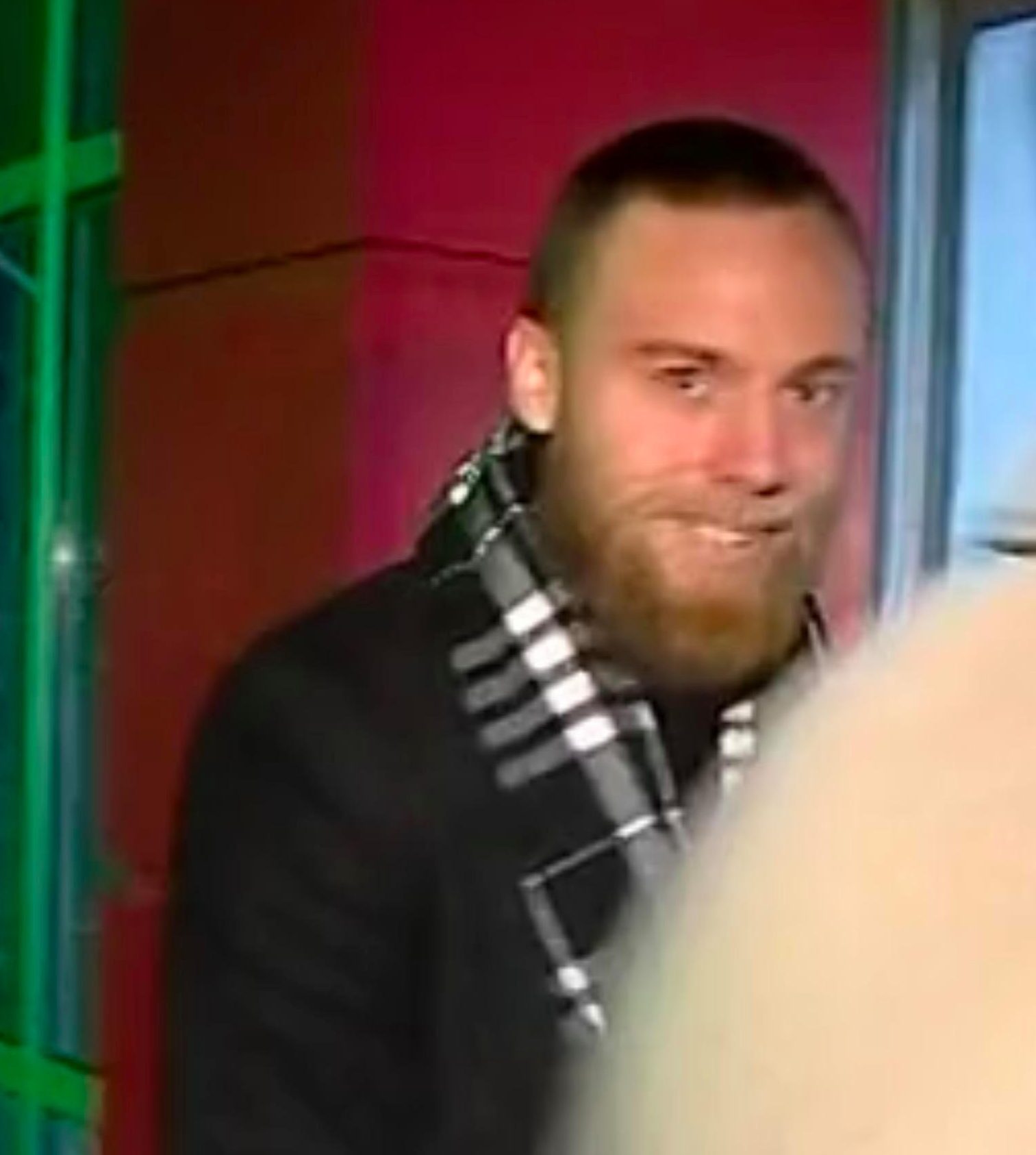 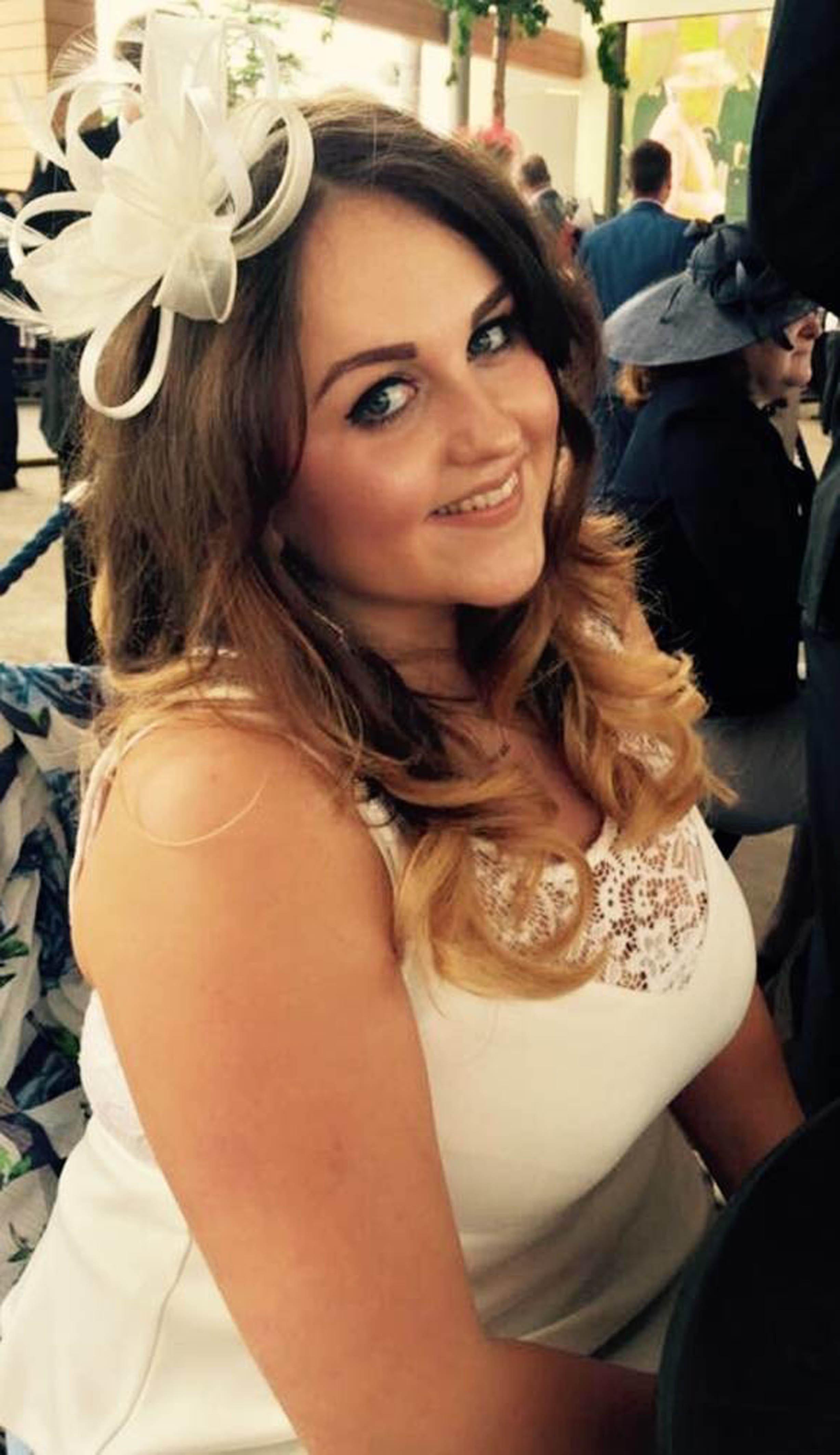 Footage from Georgian TV station Rustavi2 shows self-pitying Shepherd smiling as he pleads his innocence after giving himself up to police.

Shepherd told reporters: "My name's Jack Shepherd, I was involved in a tragic accident in the United Kingdom in which a lady called Charlotte Brown tragically died.

"In six months, I hope that justice will be done, I'll be able to succeed… and everyone can move forward with their lives."

The whinging killer even lashed out at British media coverage of his conviction, calling it "very hurtful".

He said: "They print that I 'let her drown'… they suggest I was just crying 'help me, help me'."

A spokeswoman for the Georgian embassy in London confirmed Shepherd had surrendered himself to police and is being held in custody.

She said: "I'm just overwhelmed that he's been caught at last.

"It will never bring Charlotte back and the thought that he's just been sat there all this time is just – well – too much.

"There were times when I thought he would never be found.

"But I'm just so grateful to The Sun and everyone who's contributed to finding him.

"I just hope now he will be brought back to face justice as quickly as possible.

"It's not going to bring Charlotte back and my focus and drive now will be to change the laws to prevent this tragedy from ever happening again."

Shepherd is wanted for the manslaughter of Charlotte Brown, 24, after fleeing the UK before he could be jailed.

The web developer was given a six-year jail term in his absence after being found guilty of her killing.

Charlotte, of Clacton, Essex, died as the boat Shepherd bought to “pull women” flipped in the icy Thames on a champagne-fuelled first date in 2015.

The Sun had offered a reward of £10,000 for information leading to Jack Shepherd's arrest.

Checks revealed he arrived in Tbilisi, Georgia, on a Turkish Airlines flight from Istanbul on March 21 last year.

Sources confirmed his passport was scanned at Tbilisi's Shota Rustaveli International Airport at 3.31am.

Border officials added that his passport had not been used since, suggesting he was still in the country.

Georgian police launched a huge manhunt to arrest him.

Spokesman Saba Jikidze said earlier this week: “We cannot predict the length of the investigation, however, I can assure you that everything is being done by the Ministry of Interior of Georgia to find this person.”

Met Police chiefs were criticised for failing to act on information that Shepherd fled to the ex-Soviet Republic  ten months ago.

His passport was scanned when he entered the country but he was allowed to vanish. 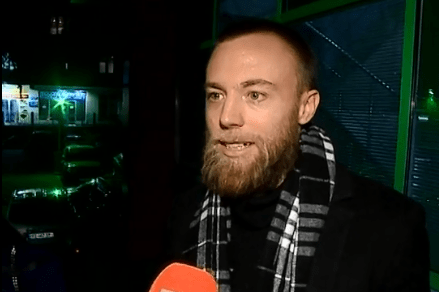 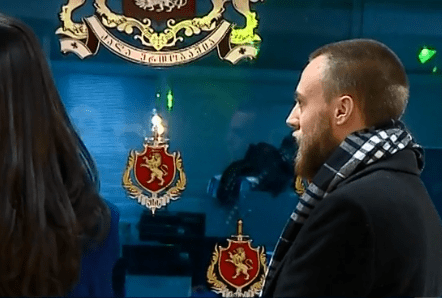 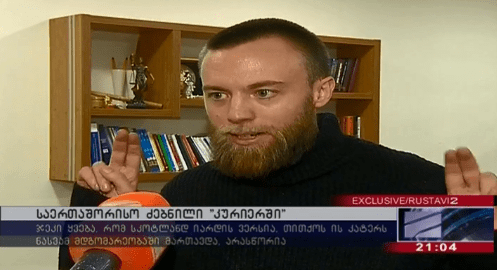 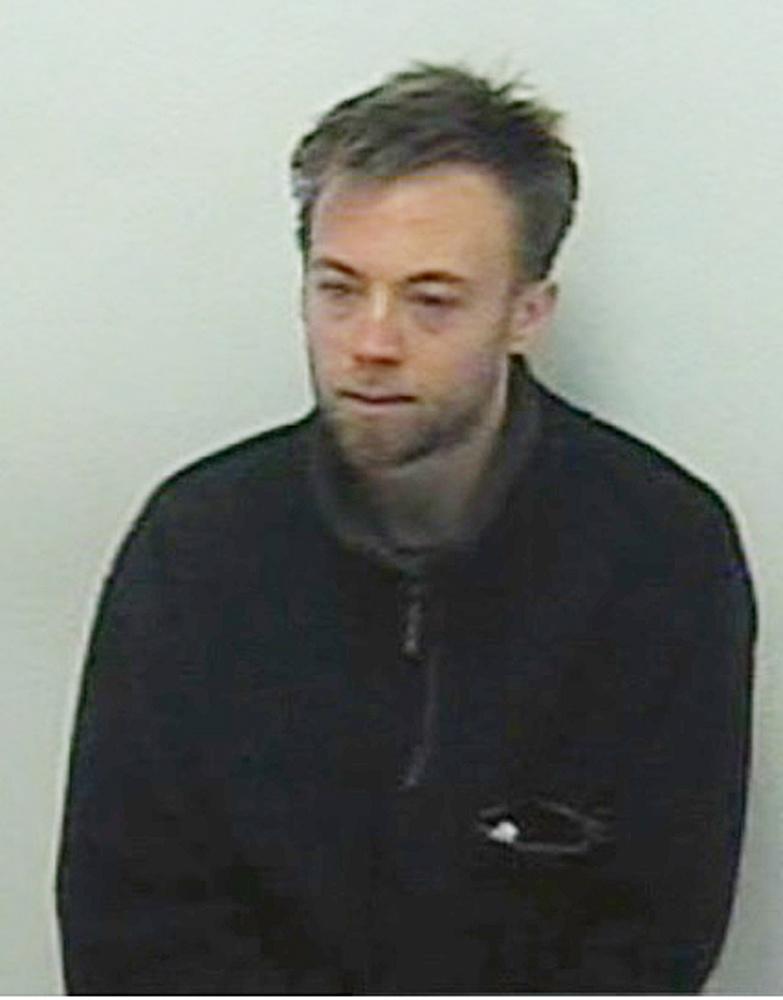 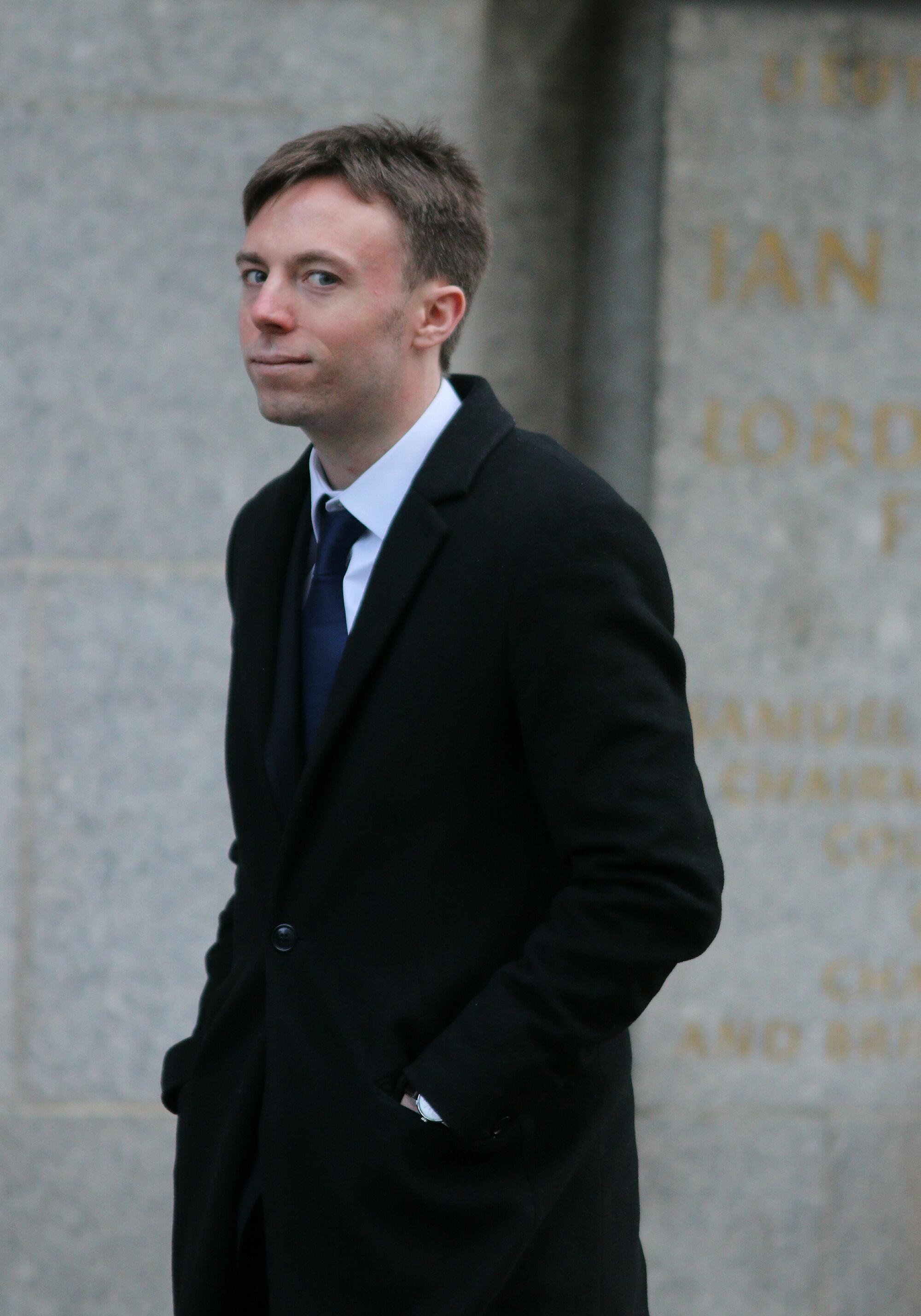 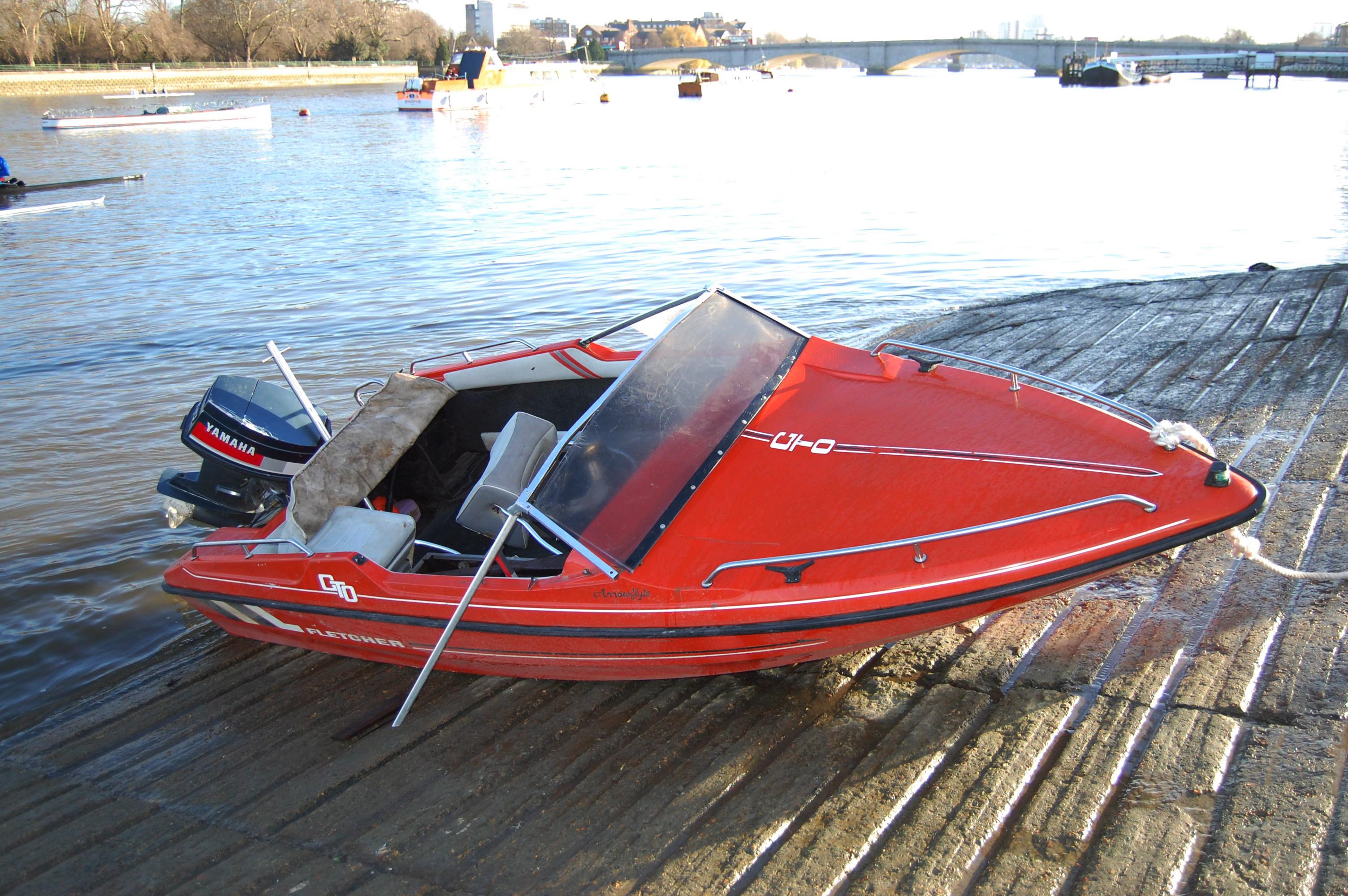