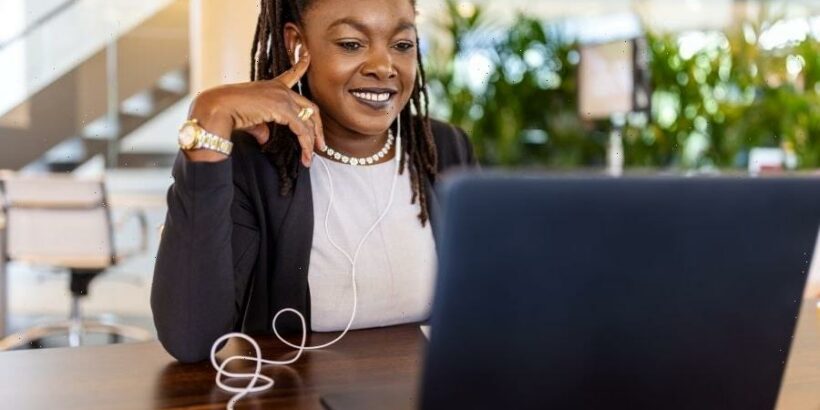 Technology makes the world go round.

Yet, Black women round out less than 1% of the U.K. and U.S. tech industries, and those who are there, are being discriminated against. For the last few years Big tech has vowed to bolster their DEI efforts including pipelining more resources and opportunities for BIPOC communities, as well as neutralize discriminatory practices from the inside out. Yet according to a new report released by AnitaB.org, DEI conditions have worsened for Black women in tech since last year.

In their TechEES report AnitaB.org, a leading advocacy organization for women in tech, took a closer look at the lived experiences of technologists in the workplace, and found that more women reported discriminatory and exclusionary instances at work.

The findings are disappointing. The report stated that students in tech are experiencing sexual harassment at higher rates than technologists in the workplace at 57% vs. 33% from last year. And perhaps most shocking is this finding: Racial/ethnic harassment increased by 30.3% since 2019 for women and non-binary technologists of color.

“It’s painfully apparent from the report that the technology sector has a diversity, equity, and inclusion problem,” said Brenda Darden Wilkerson, President and CEO of AnitaB.org in a news release. “Many of the most effective people moving the needle towards diversity in tech are not technologists and that needs to change. Some of the best evangelists I know are sociologists and educators with a vision of positively impacting people. We need to tap into leaders within and outside of the industry to focus on equitable solutions, not two or three years in the future – the stage is set and the time is now.”