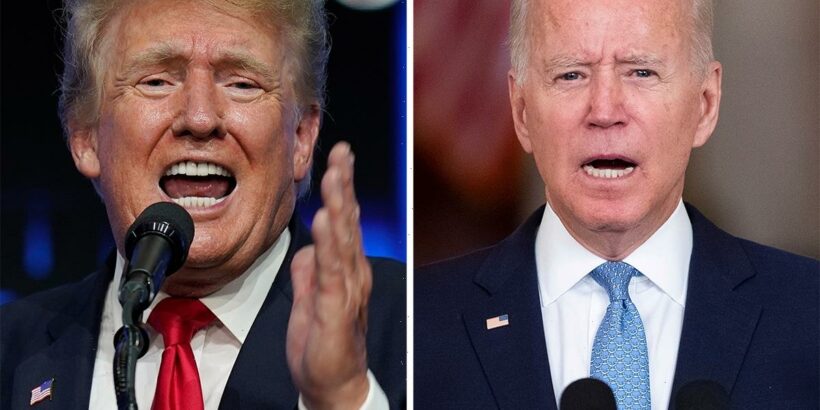 REPUBLICANS are said to be begging Donald Trump to help them impeach Joe Biden as calls mount for the president's removal over the crisis in Afghanistan.

The former commander-in-chief has spoken with several GOP lawmakers on the issue, according to The Daily Beast. 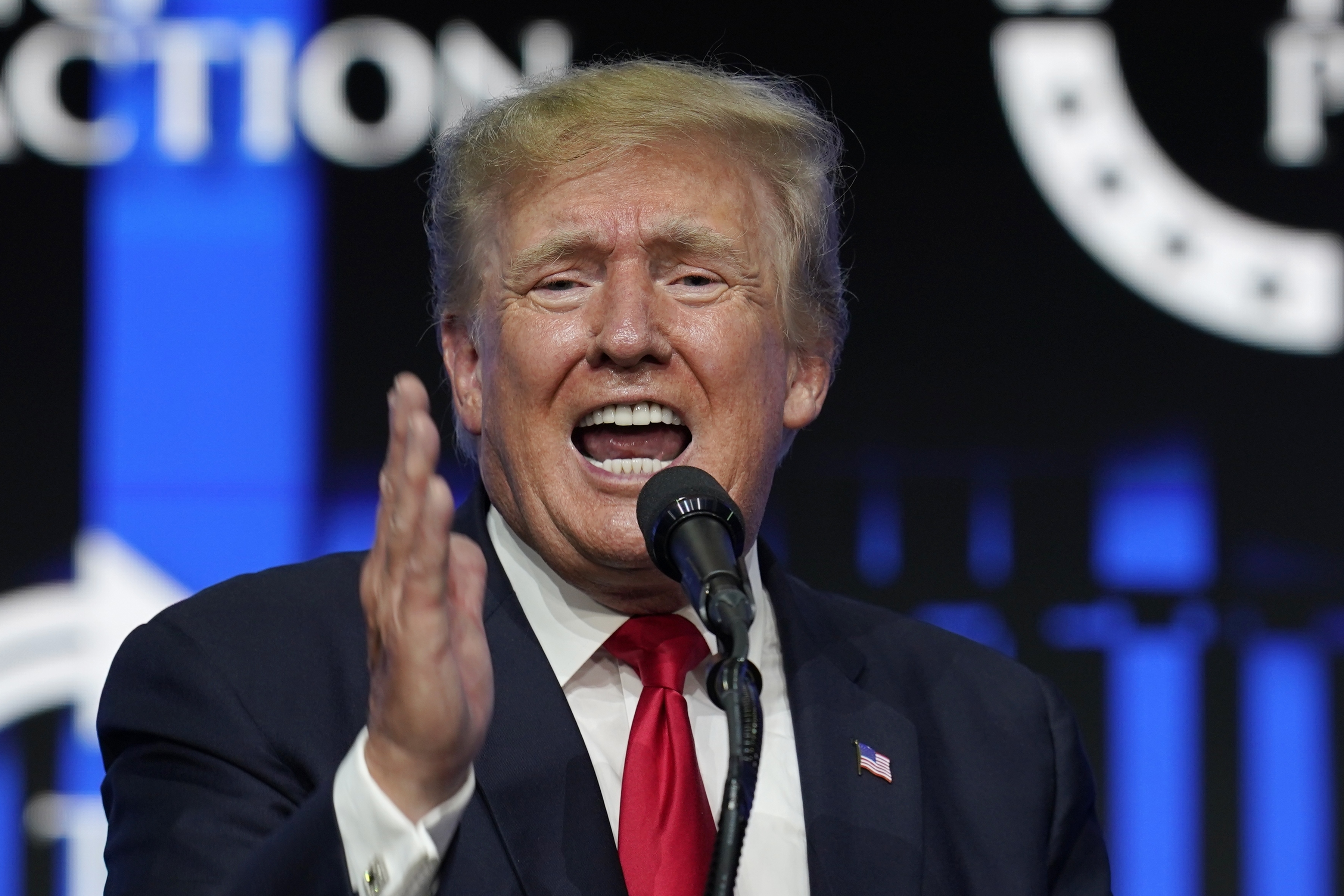 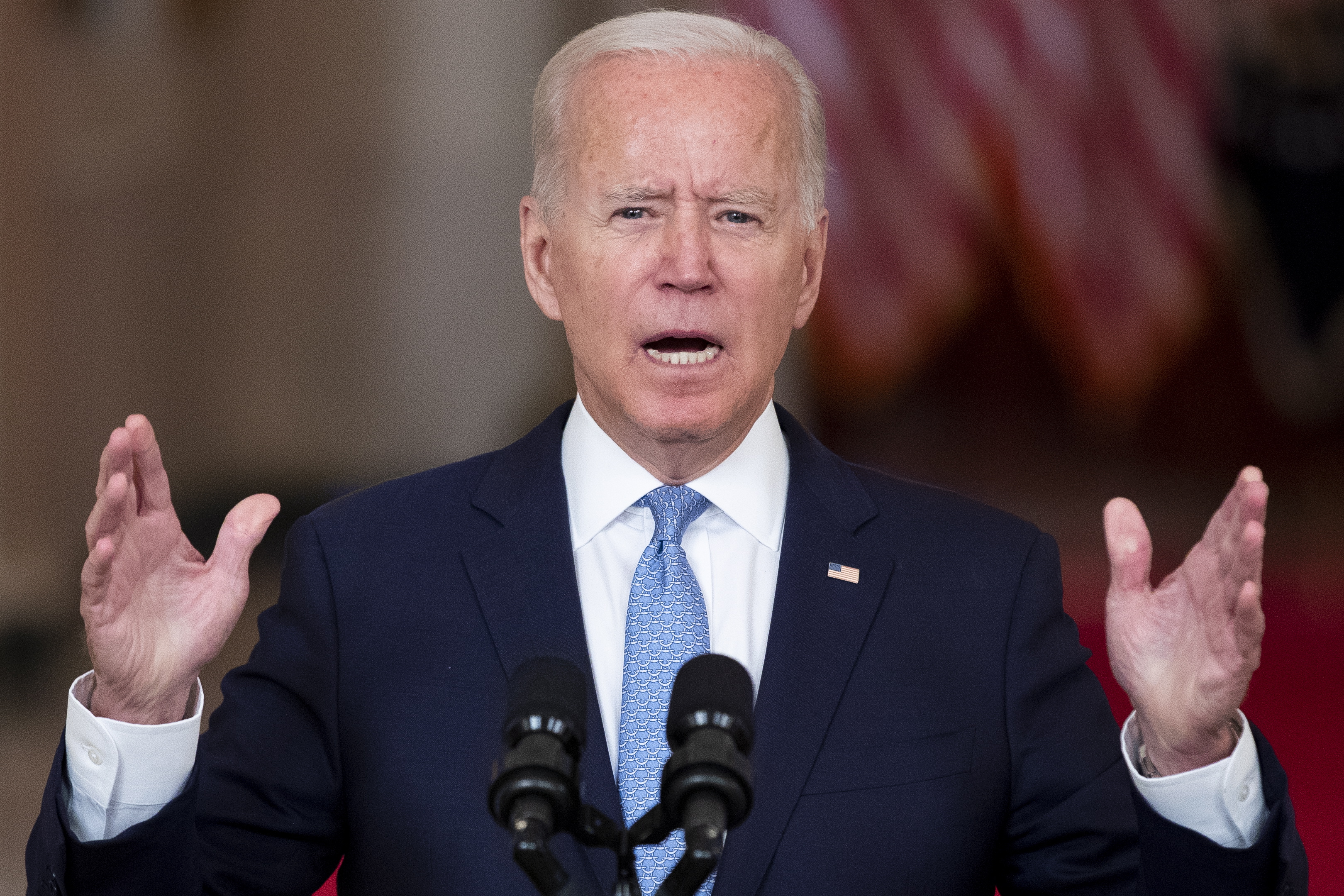 He is said to have been asked to publicly support calls to impeach Biden and invoke the 25th Amendment but is reluctant to add his name to the cause.

A spokesperson for Trump denied the report but the Daily Beast says two Republican sources confirmed the calls to them.

Pressure is growing on Biden after America's longest war came to an end late on Monday.

Freedom Caucus Chairman Andy Biggs (R-AZ) said Tuesday: "We call upon, most somberly, the resignation of this president, Joe Biden."

Rep. Clay Higgins (R-LA), said calling on Biden to resign was “the appropriate step prior to pursuing impeachable offenses, which ha[ve] occurred."

Trump has said Biden should “apologize to the whole world” for the chaos caused as the US was forced to scramble to evacuate by the August 31 deadline when the Taliban regained control of the country.

“The withdrawal was a disaster,” Trump told Fox Business on Tuesday morning.

Biden has slammed him for striking the original withdrawal deal with the Taliban. He continued to defend the withdrawal on Tuesday, calling it a success.

The confirmation that some US citizens had been left behind sparked fierce rebuke from a number of lawmakers who called on the president to resign or face impeachment.

Republican Senator Lindsey Graham said his former friend had
"ignored sound advice" and has "been this way for 40 years."

He said Biden had committed a "dereliction of duty" in leaving "hundreds of Americans behind enemy lines."

Graham also said the move "abandoned" the "thousands of Afghans who fought honorably along our side."

The speed with which the Taliban captured Kabul caught the Biden administration by surprise and the president faces condemnation at home and abroad for his handling of an evacuation that unfolded in chaos.

Heartbreaking scenes at the airport saw Afghans attempting to cling to a C-17 transport plane as it sped down the runway.

A suicide bombing on August 26 then killed 13 American service members and some 169 Afghans.

'HE SHOULD BE IMPEACHED'

Republican Congressman Jody Hice said, "If Biden refuses to resign, he should be impeached."

And Rep Debbie Lesko also called for his resignation.

It emerged on Tuesday that Biden pressured the former Afghan president to create a "perception" that the government could beat the Taliban.

US Army Major General Chris Donahue, the commander of the 82nd Airborne Division, was pictured on a night-vision camera boarding a transport plane just before midnight on Monday.

The XVIII Airborne Corps called him the last soldier to leave Kabul following the 20-year war that claimed more than 2,400 American lives.

The Taliban celebrated the withdrawal by firing weapons and fireworks into the skies and marched into Kabul’s international airport on Tuesday. 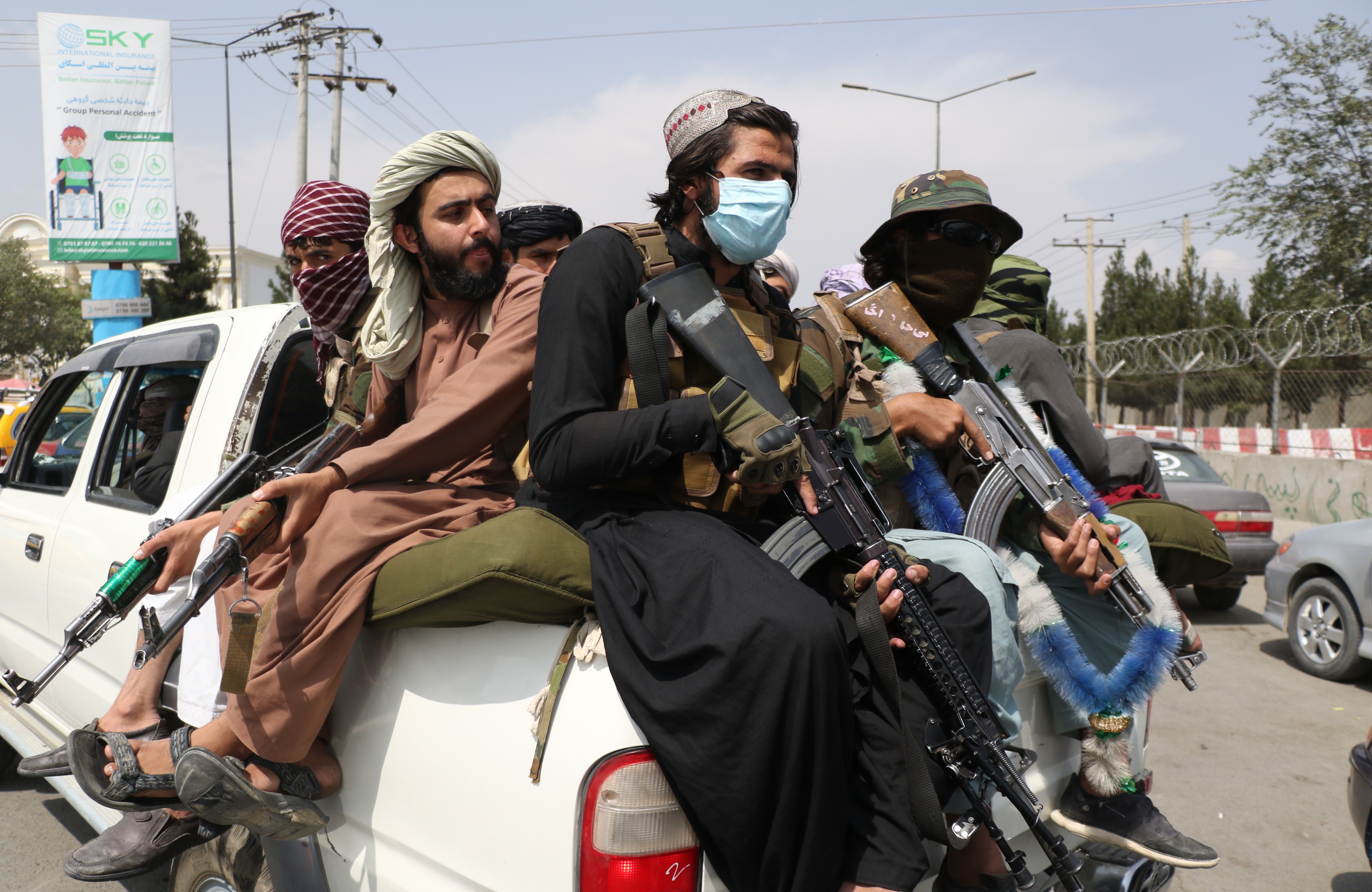