A MOTORIST stopped his vehicle to save a boy, 2, from a busy road before seeing the youngster tragically hit and killed by a passing truck.

The California Highway Patrol said the accident happened in Nuevo, a rural community located more than 70 miles south of Los Angeles on July 24 outside of the child's family home. 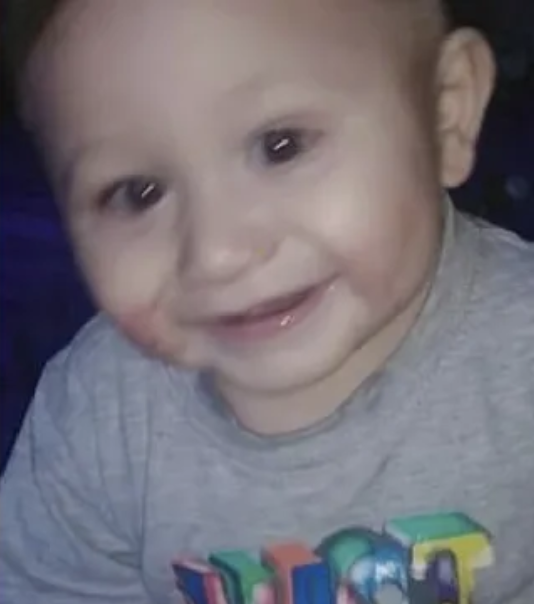 The investigation revealed that the boy had managed to open the front door of his home and wandered onto Lakeview Avenue on Friday evening, the Mercury News reports.

A passing motorist spotted the toddler, pulled over, and quickly ran towards the child in an attempt to save him, but a pickup truck struck the boy before the Good Samaritan could reach him.

The child was rushed to a hospital and later succumbed to his injuries. 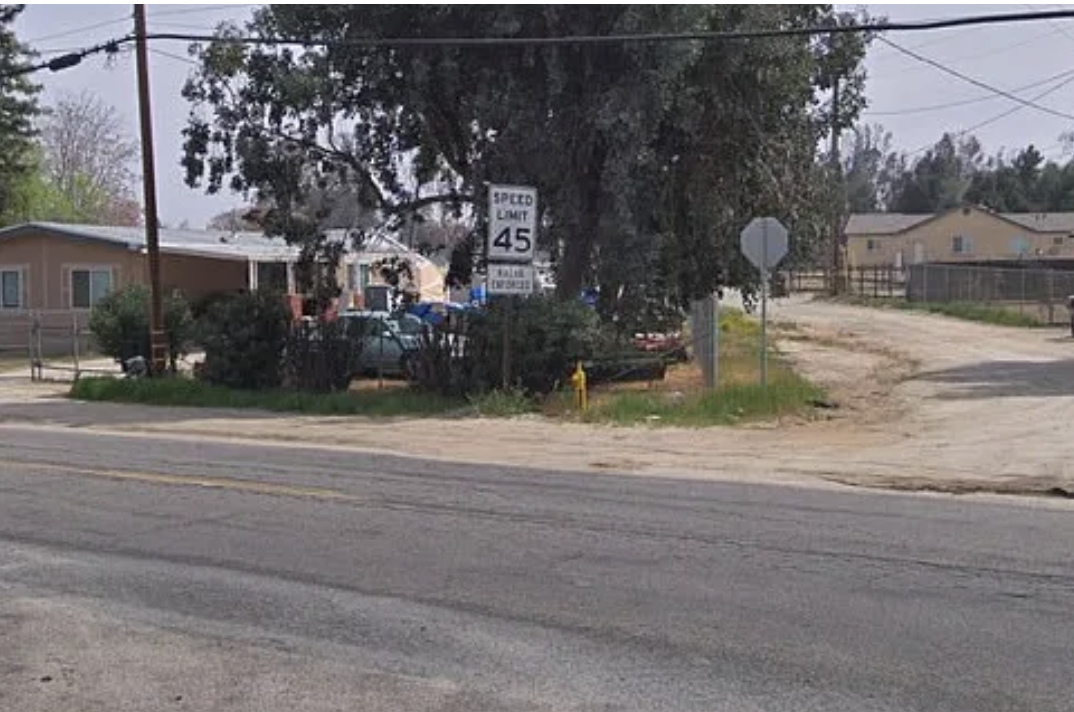 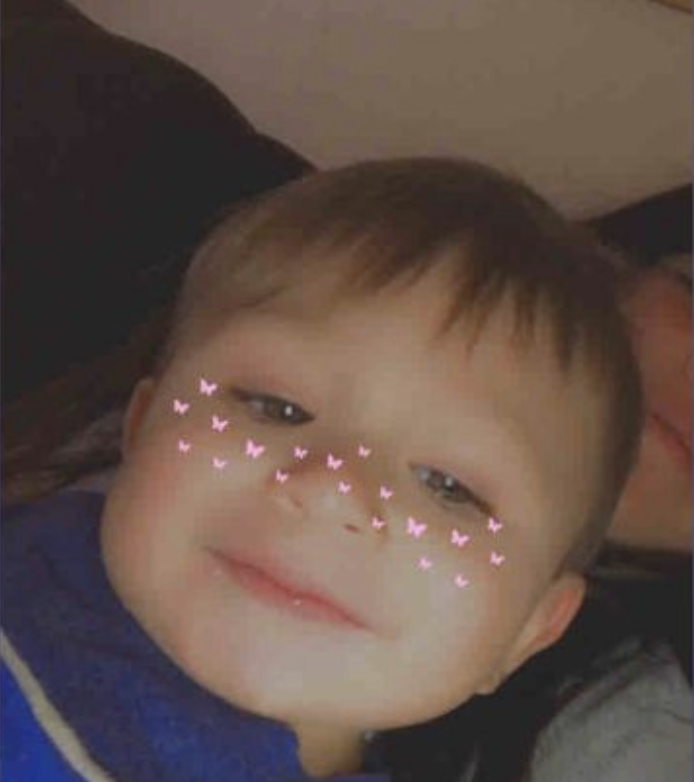 Police said the driver of the truck remained at the scene when authorities arrived and alcohol was not suspected to be a factor.

As of Tuesday, the driver has not been named and no charges have been announced in connection to the child’s death.