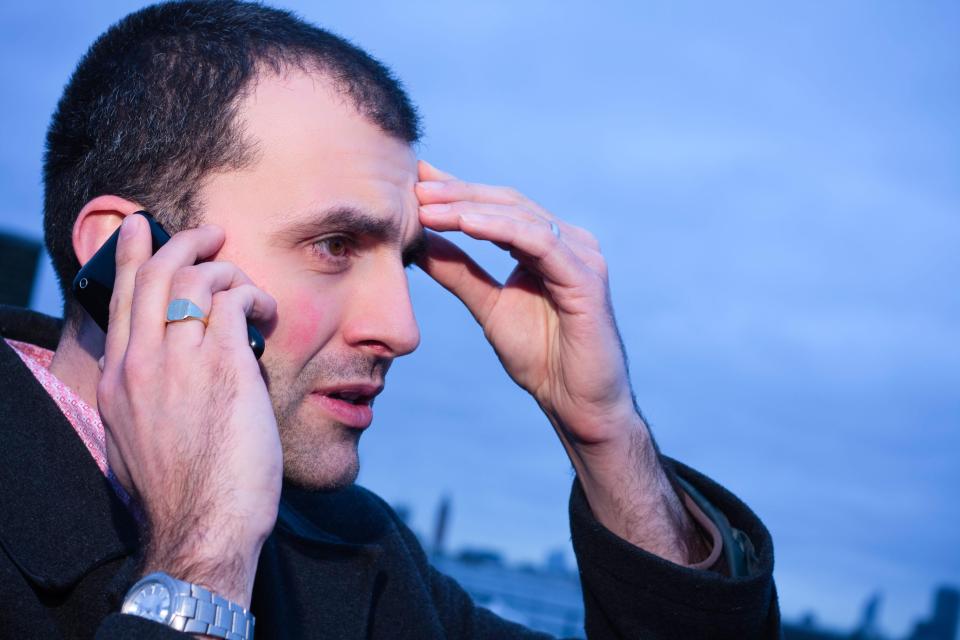 Researchers say the rise was across all age groups and came as cases of lower-grade tumours fell.

Study leader Alasdair Philips, of Children with Cancer UK, said: “The highest rise in incidence came in the brain’s frontal and temporal regions.

“This raises the suspicion that mobile and cordless phone use may promote gliomas.”
Typically, only a third of patients is still alive two years after diagnosis. Most survive just 14.6 months.

But Dr Lion Shahab, of University College London, said the study does not provide sufficient evidence that mobiles are to blame. 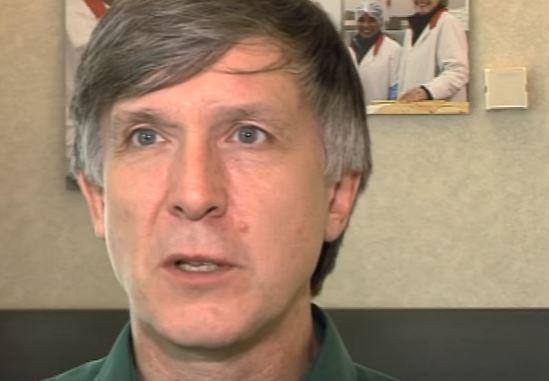 Prof Keith Neal, of Nottingham University, said: “The rise is greatest in the over-55s, who use mobiles much less.”

The NHS advises people to avoid using mobiles more than necessary. Up to 93 per cent of adults own or use one.

Studies have yet to link mobiles’ radio waves to health issues.