Exasperated locals in Tregatillian, just east of St Column Major, are fed up of the constant glare from the festive lights. 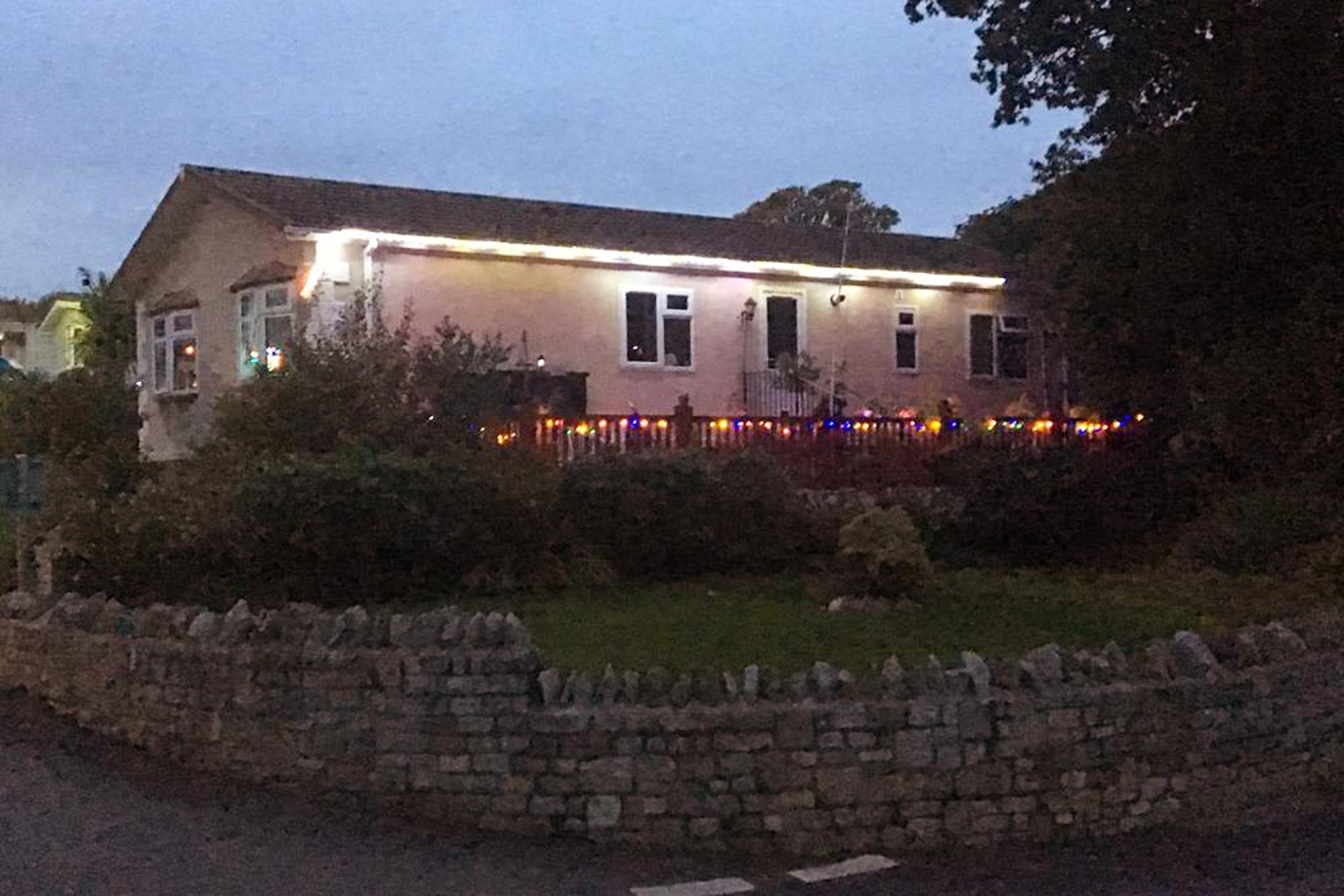 Pat Trevarton said her neighbour put the illuminations up six weeks before Christmas 2017 but has had them on and flashing brightly almost every night since.

"It's really irritating – the lights are on all the time. We're surrounded by countryside but it's driven all the wildlife away.

"I've lived in different places but never known anything like this." 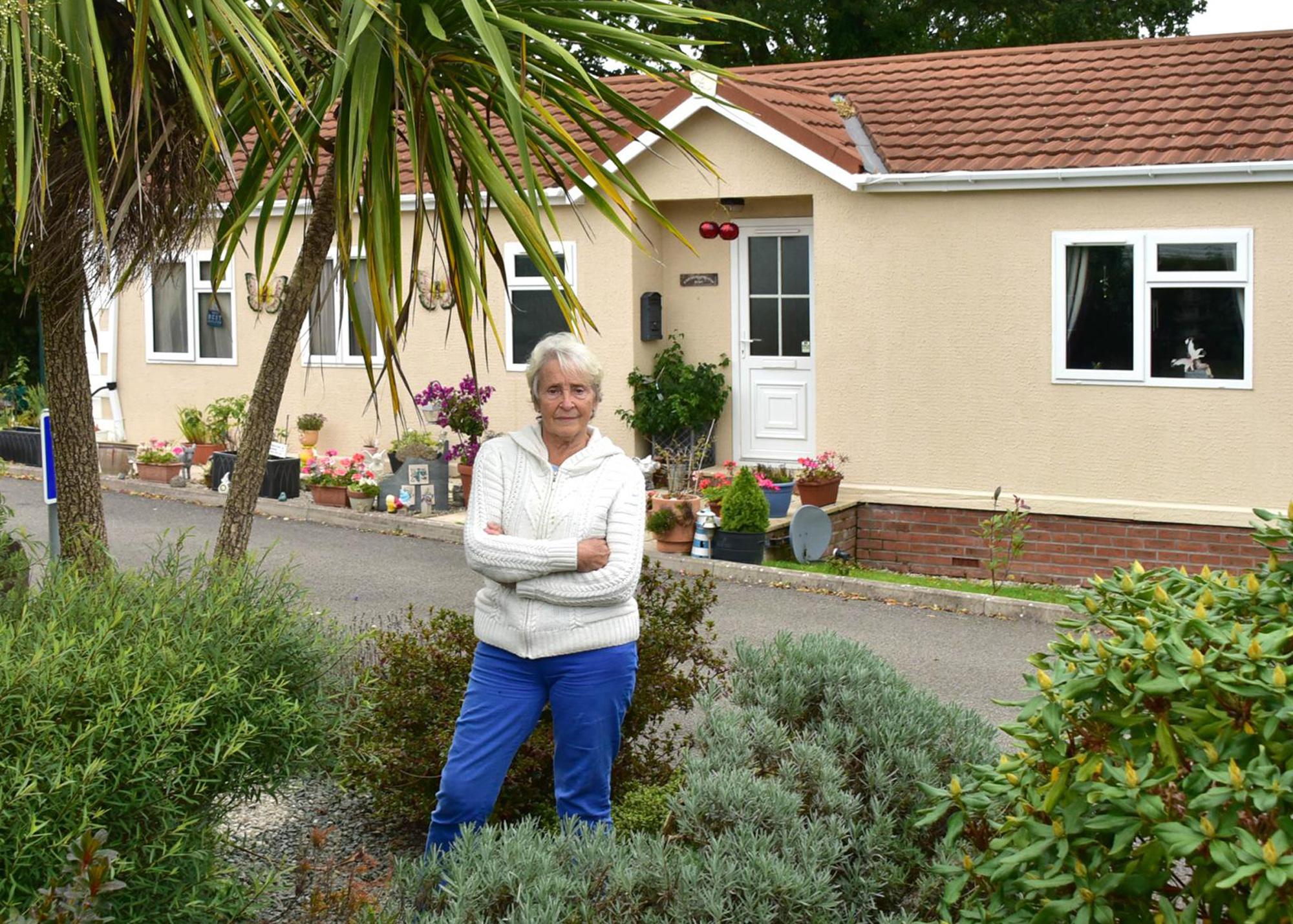 Joanne and Geoff Britton moved to the secluded hamlet four years ago so they could live a quieter life.

But the couple said the lights are spoiling their retirement.

Joanne said: "I approached [him] at the end of January and said, 'how much longer are we going to have these lights up?' and he just laughed and said, 'every time you complain, I'll put more up'.

"We can't reason with him." 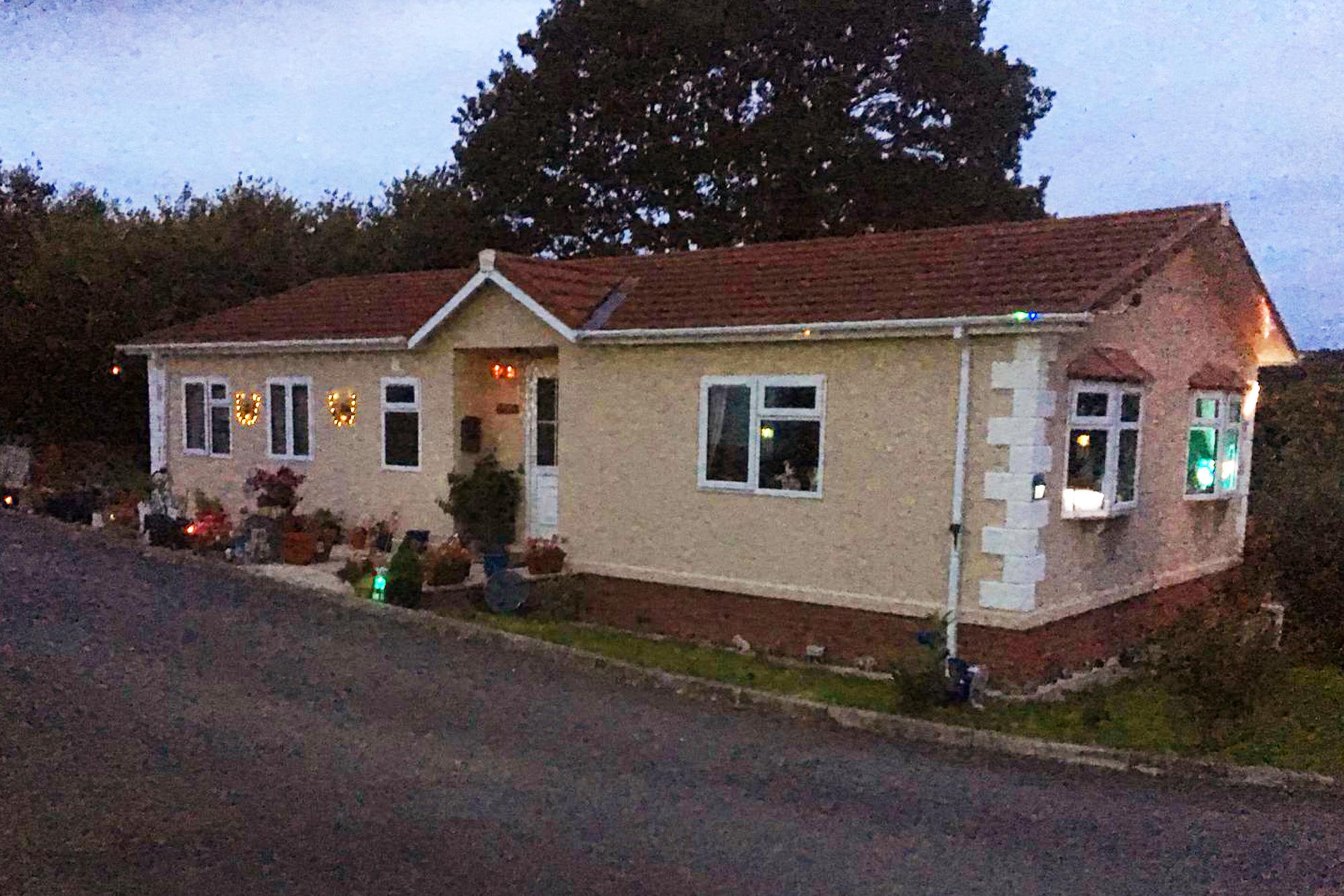 She added: “When we first moved in, there was no light.

“If there was, I certainly wouldn’t have bought this place. We are in the middle of the country, where most people live because they want the rural environment.

“It’s every single night for nearly a year. It’s beyond a joke and I can’t understand it. It’s like the Blackpool illuminations.”

The Brittons have tried to contact both the owners of Tregatillian Park, Turners Parks Group, and an environmental protection officer at Cornwall Council but have had no joy.

A spokesman for Turners Parks Group declined to comment.

Attempts to speak with the neighbour have so far proved unsuccessful.