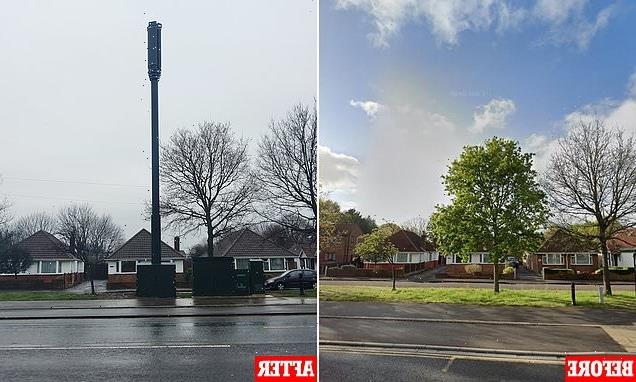 Residents are furious after an ‘administrative error’ by blundering council planners led to a 5G mast being erected directly outside their homes.

The 60ft ‘monstrosity’ went up overnight on a grass verge in a residential suburb of Bournemouth, Dorset – despite having planning permission refused in October 2021.

Bournemouth, Christchurch and Poole Council failed to notify the mobile network Three of their decision to reject the application within a 56-day notice period.

They did publish their decision on their planning portal 54 days after it was submitted, however this was not communicated with the applicant in time.

As a result, Three assumed they had ‘deemed consent’ to put up the mast, which will soon be operational.

The council, who made the exact same mistake less than six months ago, has admitted their mistake but do not have the legal power to get the mast removed.

Instead they have advised Three to ‘paint it green to better match the surroundings’. 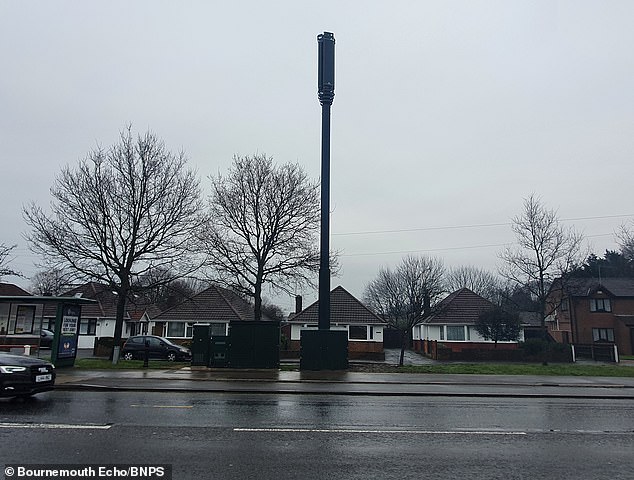 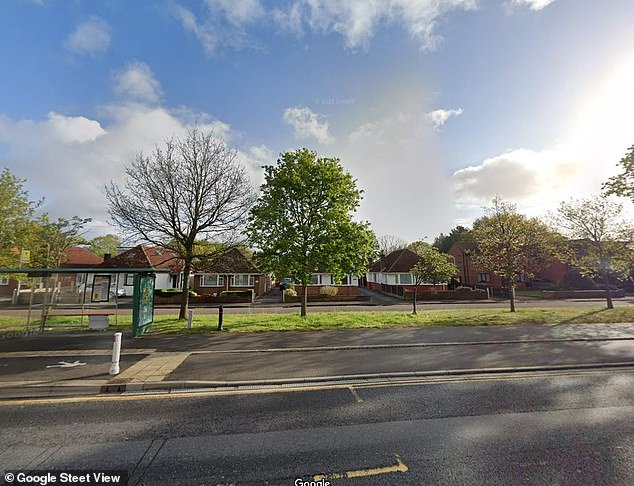 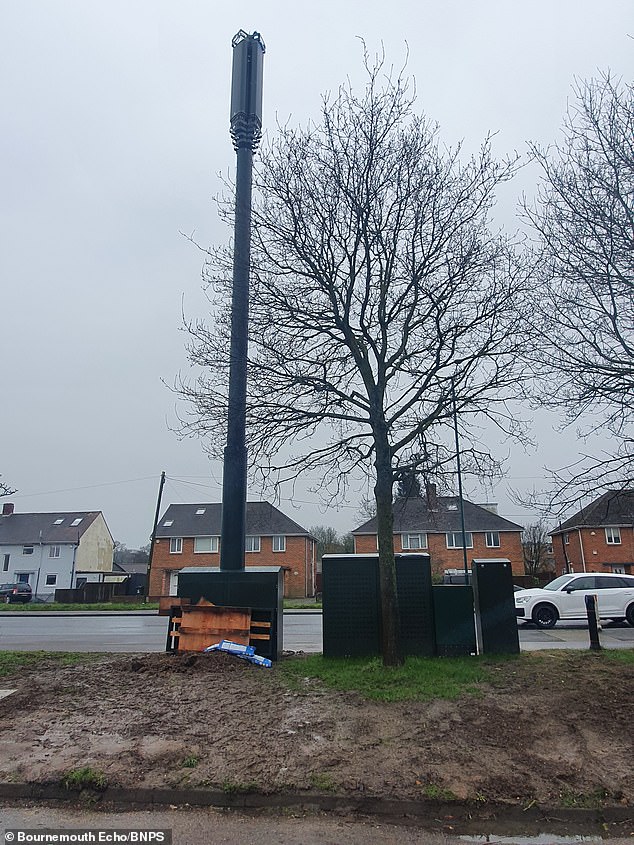 A resident, who lives near the mast location, said: ‘We are hopping mad about it. The planning permission was refused.

‘If they refuse it how can they just stick it up?

‘They shouldn’t be allowed to get away with putting these up without a proper consultation.’

Another resident described it as a ‘monstrosity’, adding that it should not be allowed in residential areas.

Other locals took to social media to express their horror at the ‘eyesore’ which could affect house prices.

Pauline Albiges said: ‘Good grief, what an eyesore. I’m sure they could have been put somewhere less obvious.’

Phillip Ray added: ‘I would bet the value of those homes have just dropped by 20%.’ 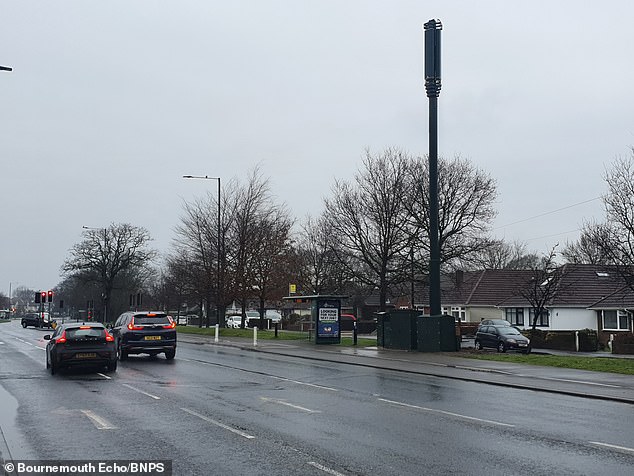 Residents have called the enormous mast an ‘eyesore’ and a ‘monstrosity’, the council have asked Three to paint it green to help it match it surroundings and blend in 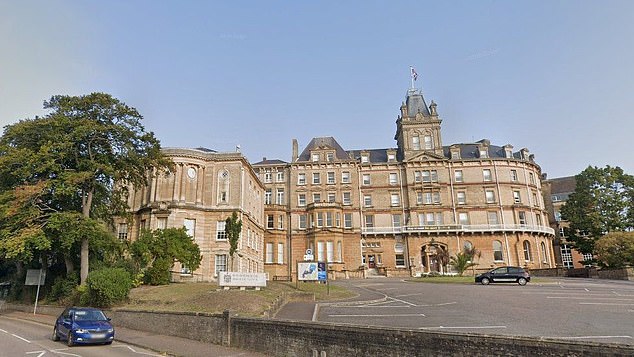 It is the second time Bournemouth, Christchurch and Poole Council (offices pictured) have failed to tell an applicant their 5G mast has had it’s planing permission rejected – allowing it to be built and legally remain

Mast applications are submitted through the prior approval procedure, which does not require the same level of consultation as a typical planning application.

The biggest difference between 4G and 5G is the speed

5G has the potential to be up to 10 times faster

This means when you’re in a place with a lot of people, like a football match, a concert, or in a busy city centre your connectivity remains consistent

A BCP Council spokesperson said: ‘We can confirm that this was the result of an administrative error which prevented the decision made on day 54 from reaching the operator within the 56-day notice period.’

It is the second time in five months that the local authority has gaffed leading to masts going up directly outside homes in Bournemouth.

In response to this, the spokesperson said: ‘As previously advised, the council in these instances did not meet the 56-day time limit for dealing with these applications, which is part of the legislation that surrounds submissions such as these. As such, the erection of these masts are lawful.

‘Our internal processes have been tightened to address this issue going forward.

‘However, the council are working closely with the mast providers who have been advised to paint the masts green to better match their surroundings.’

A Three spokesperson said: ‘5G rollout is vital for residents and businesses in Bournemouth.

‘We want to offer the community a reliable network experience and this site will be critical to making that happen.’

Just four of these were formally approved in addition to the two that had deemed consent after refusal decisions.