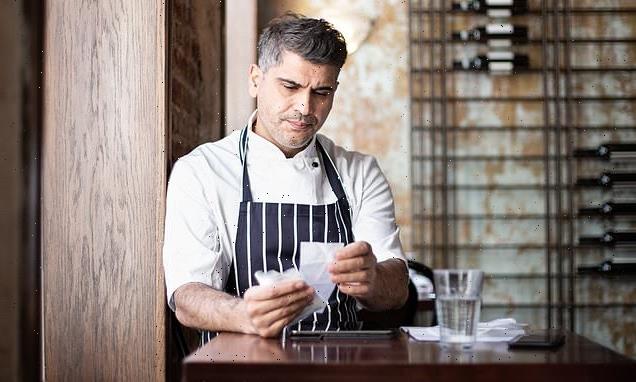 Restaurant and pub bosses blame furlough for lack of staff as they struggle to fill 190,000 vacancies amid fears many people will lose the will to work

Pub and restaurant bosses have called for an end to the furlough scheme as they desperately struggle to fill 190,000 job vacancies.

Several businesses say they cannot get the staff needed to kickstart their recovery while millions remain on furlough.

There are fears that workers languishing on the job retention scheme, which runs until September, will lose the will to work.

The Office for National Statistics reported that a tenth of businesses’ workforce was on furlough in mid-April, or 2.7 million people. 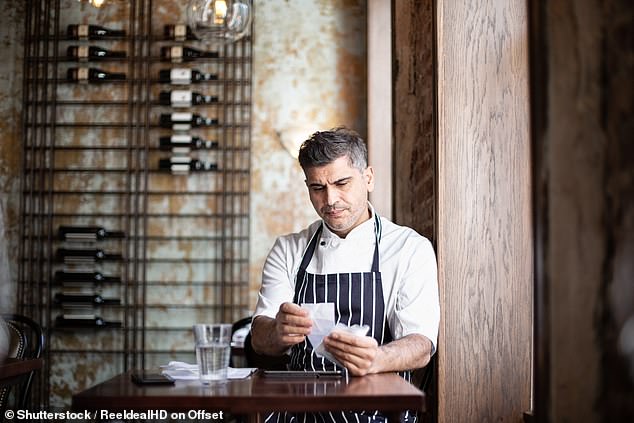 Pub and restaurant bosses are struggling to fill 190,000 job vacancies owing to the furlough scheme

Across the UK there are 700,000 job vacancies, including 188,000 in hospitality, where a million remained on furlough before the May 17 reopening.

Bosses say some staff would rather stay at home on 80 per cent of their full salary than get a new job.

But the industry said the scheme is needed to protect jobs because many businesses will operate below full capacity until restrictions are lifted. 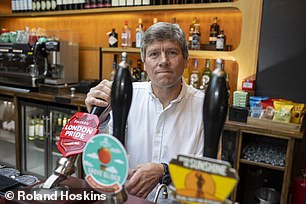 Dermot King, chief executive of Oakman Inns, said: ‘There is definitely a case of people who would prefer not to come back from furlough to take up work. I think furlough has done its job.’

Jamie Rogers, who owns a restaurant in Kingsbridge, Devon, is offering a £1,000 bonus to recruits to work in the summer.

He told the Sun on Sunday: ‘Right now I only have 15 staff and need 20 to be fully operational. We are turning away bookings every day.’

The furlough scheme is also beginning to draw criticism from economists.

Professor Len Shackleton, from the Institute of Economic Affairs, said: ‘It has gone on for far too long.

‘We should not be holding back new businesses which need workers in a vain attempt to keep old businesses alive.’