A RESTAURANT owner has hit back at diners claims his food ruined their family Christmas when they didn't get traditional roast. 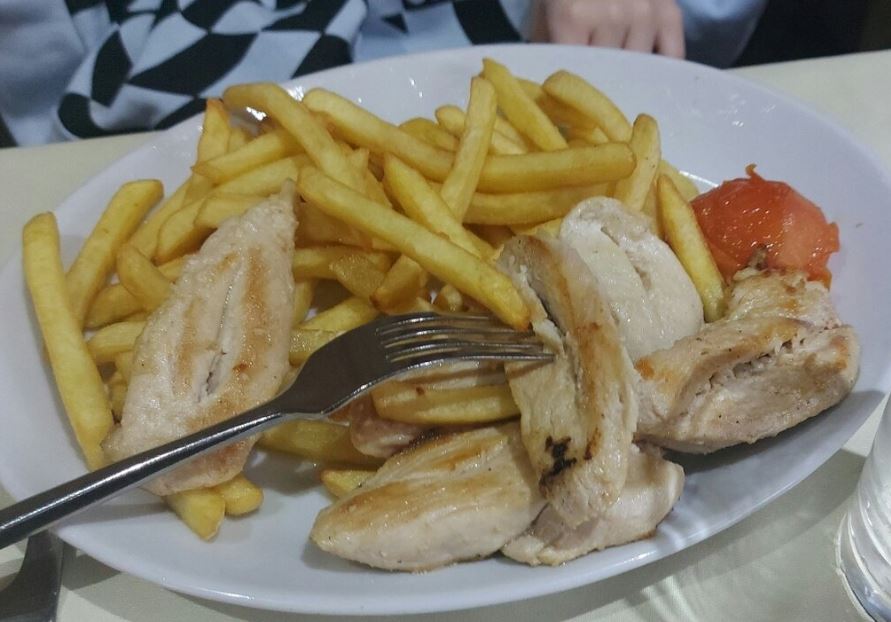 They ordered two Indian dinners for the two adults and their kids asked for traditional Christmas dinners.

He says chicken, chips and half a fried tomato was served to his children before heading home and writing a scathing review on Facebook, the Mirror reported.

"What an absolute farce of a restaurant – Xmas Dinner ruined for our children on the whim of this establishment," Rick blasted on Tripadvisor and on Facebook.

The review left manager Shah Munim perplexed, who explained they were not doing traditional Christmas dinners because so few customers ordered it.

He said it wasn't worth "all the hard work" but it was up to the diners what they ate.

Mr Munim said: "We want to please our customers. We gave them options. And they chose chicken and chips.

Gemma Collins trolled over romantic Xmas snap of fiance Rami – can you see why?

Christmas dinners ruined by 'rancid' gone off turkeys from supermarkets

"I fully agree with them, they're not happy. I did my best."

He says he has written to Tripadvisor to complain about the review.

His restaurant welcomed about 80 guests on Christmas Day, one who left a five-star review.

They said: "We came for Christmas day six of us excellent food yet again fantastic service and staff curries were spot on. Thank you for a lovely meal."

Mr Munim said it's been tough operating a hospitality business during the pandemic, and bad online feedback can make it tougher.

He said: "It's easy for them to write a review on Tripadvisor but it's hard to run a business and to keep customers happy," he said.

People who read about the review online were quick to side with Mr Munim's position.

Another said: "Nothing wrong with chicken and chips".

One other pondered: "If the menu was pre booked then why go there, eat the food and presumably say how nice it was, and then go home and write a nasty review?!! I think that someone is either trying to get a free meal or some money for it. Just hope the restaurant owner doesn’t give in to him." 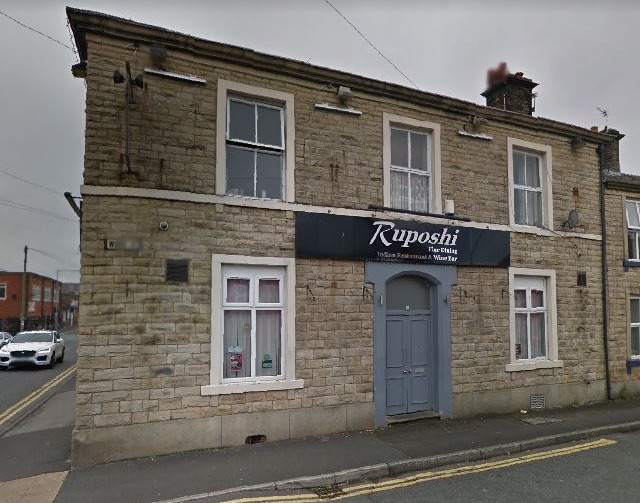