He reportedly told a female buyer at the chain: “You’re absolutely f***ing useless. I should throw you out of the window but you’re so fat you’d probably bounce back in again.” 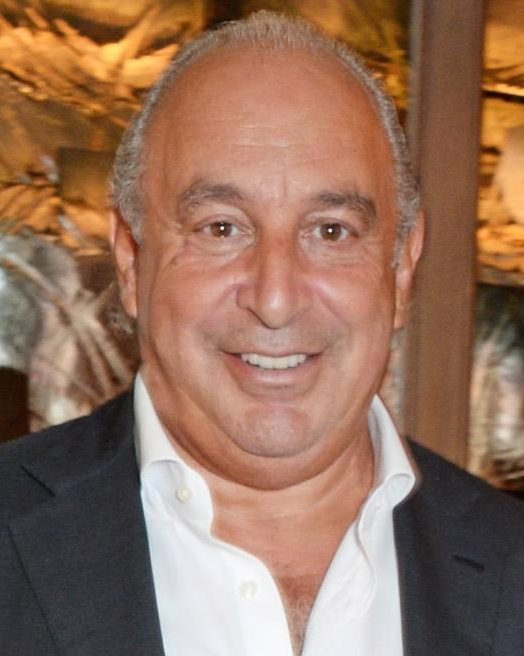 Billionaire Green, 66, is also accused of racially abusing an employee and bulllying a business partner, according to insider accounts revealed in the book Damaged Goods.

Today The Sunday Times reports that Green — hauled before a Commons Select Committee in 2016 over the BHS collapse and pensions scandal — is said to have issued chilling threats to Leslie Warman, a director at retailer Amber Day.

Green allegedly told Mr Warman: “If you don’t shut your f***in’ mouth, I’ll get my friends from south of the river to come for you and your family.” 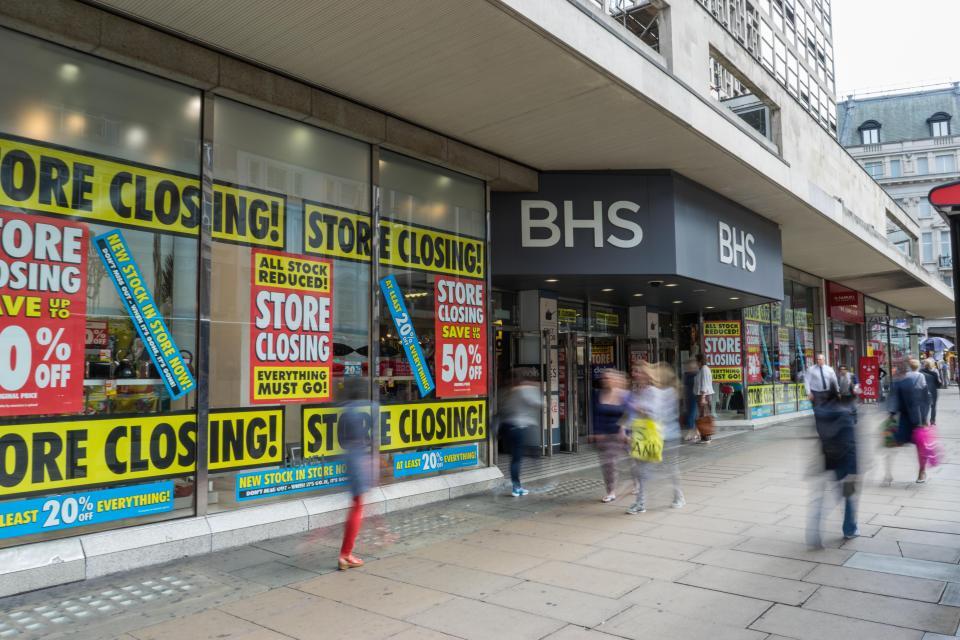 “Philip would often have a meeting before he flew off in his jet to Monaco and he would just pick one person and batter them.

“The horrible thing is sometimes you would sit there and think, ‘Thank God it’s not me’.”

After BHS — sold by Green to serial bankrupt Dominic Chappell for £1 in 2015 — collapsed, the following year, many executives left including Burton’s brand director Wesley Taylor, who is black.

Mr Taylor claimed Green used racially abusive language towards him after he walked out. 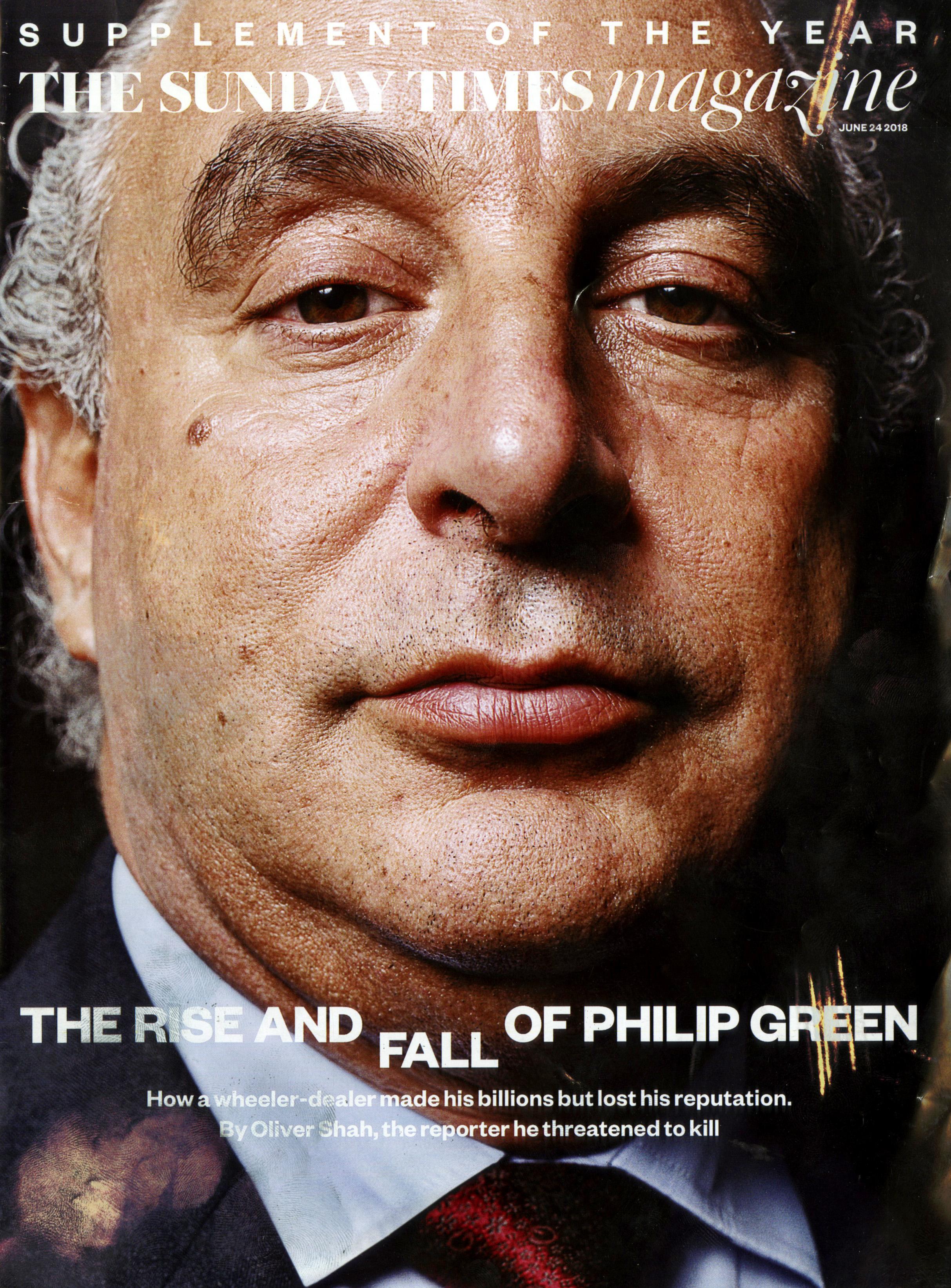 Green denied it but the two sides settled out of court.

In April Sir Philip, who has faced calls to be stripped of his knighthood, caused fury by insisting he was not to blame for the BHS pensions scandal.

He said it was “sad” he had not been recognised for paying £363million into the pension scheme which was left with a £571million deficit. The chain’s collapse cost 12,000 jobs.

The claims are made in the book, by Sunday Times City Editor Oliver Shah, which comes out next week.

In response to the claims, Sir Philip described the alleged Leslie Warman incident as “b******s” and denied making racist remarks to Mr Taylor.

The bash in 2002 reportedly cost £5million and took his wife Tina and helpers three weeks to arrange.

Guests at a luxury hotel in Cyprus were asked to bring flesh-coloured underwear and found togas hanging on their bedroom door handles.

That night they were off to a party in a marquee decorated as an amphitheatre  —  with Green in the role as Emperor Nero.

On two previous nights they were entertained by George Benson, Tom Jones and Earth Wind & Fire.