A retired couple who won $26 million playing state lotteries by using simple arithmetic could have a Hollywood movie made of their incredible story.

Jerry and Marge Selbee made millions winning various state lottery games over six years and helped others in their home town of Evart, Michigan, beat the system.

The pair sold the convenience store they had run for 17 years in 2003, when Mr Selbee made the discovery that changed their lives.

He has a bachelor’s degree in mathematics from Western Michigan University and when he saw a brochure for a new lottery called Winfall, he realized within minutes how to beat the odds.

The unique feature he cracked was the ‘roll down’, which was when no one won the $5 million jackpot and the money was then spread across those who matched five, four and three numbers. 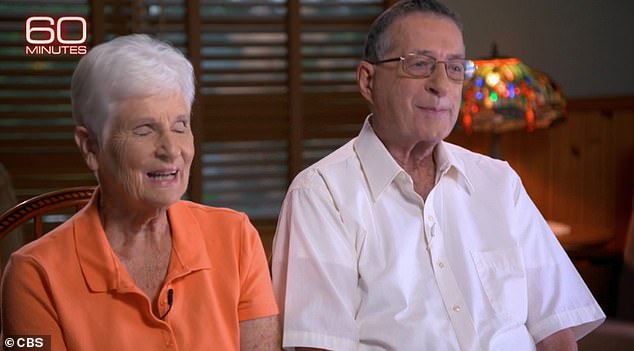 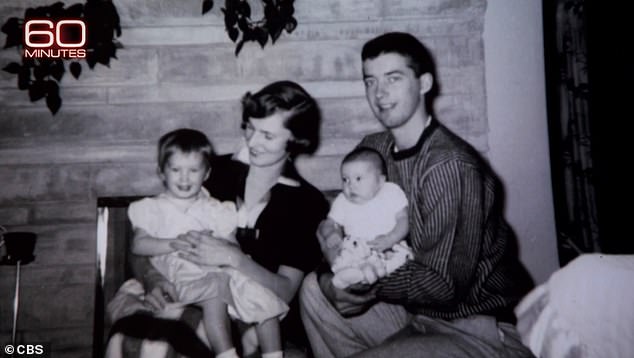 The couple raised six children and ran a convenience store in their home town of Evart, Michigan, before retiring in 2003

Lottery bosses announced when this was happening and it meant Jerry knew when to buy thousands of tickets, working out he would get a certain amount of five, four and three matches if he bought enough tickets.

Explaining how he first came up with the scheme, Mr Selbee said he worked out that if he played $1,100 worth of tickets, he would have one four-number winner, which would give him a $1,000 return.

His first attempt at cracking the code saw him double his money, firstly buying $3,600 of Winfall tickets and getting back $6,300.

Mr Selbee then bought $8,000 at the next ‘roll down’ and nearly doubled that amount again.

After telling his shocked wife about the winnings, Jerry and Marge started playing for hundreds of thousands of dollars.

Mr Selbee, who used to work for Kellogg’s in Battle Creek, Michigan, where he designed boxes to increase the shelf life of freeze-dried foods and cereals, then set up a corporation called G.S. Investment Strategies and invited family and friends to buy shares for $500 each.

When the Michigan game was closed down for ‘lack of sales’, the couple set their sights on a Massachusetts game, around 900 miles away. 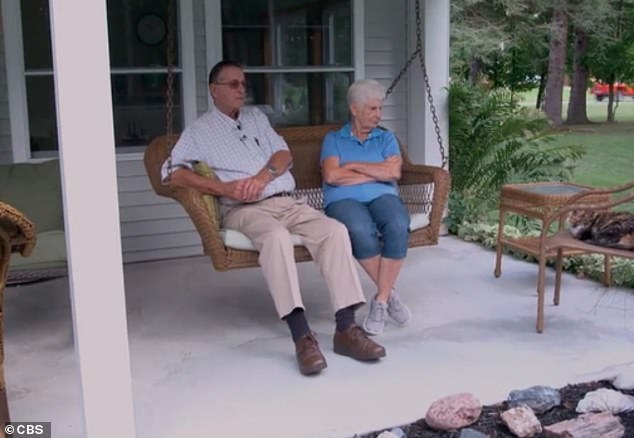 The Selbees used the $8million they made themselves to renovate their home and help their six children, 14 grandchildren and 10 great-grandchildren pay for education 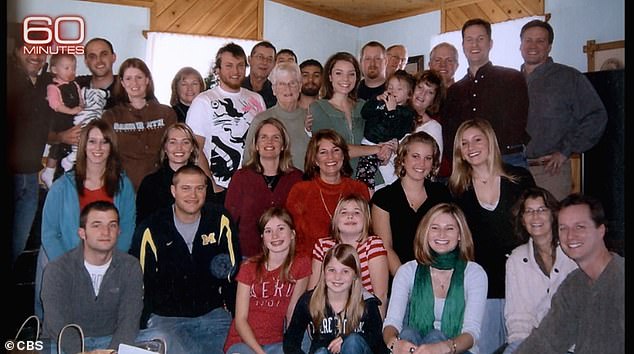 Over a six-year period G.S. Investment Strategies, a corporation Jerry set up for investors to buy in to his lottery syndicate, made $26 million 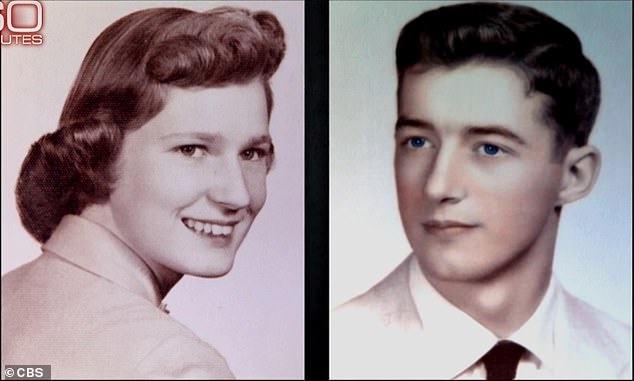 Jerry Selbee used to work for Kellogg’s in Battle Creek, Michigan, where he used his degree to design boxes to increase the shelf life of freeze-dried foods and cereals

For six years, Selbee’s group, which was made u-p of around 25 members, and a few others dominated Cash WinFall during ‘rolldown weeks’ when prizes swell to five to 10 times the normal amount.

The couple would sit in a Red Roof Inn, sorting through the tickets by hand for 10 hours a day for 10 days in a row, putting over $600,000 on per play, seven times a year.

The Selbee’s kept all the losing tickets, which amounted to around 18 million, in 65 plastic buckets in their barn.

Mr Selbee told CBS News: ‘It is actually just basic arithmetic. It gave you the satisfaction of being successful at something that was worthwhile to not only us personally but to our friends and our family.

‘The only thing I found really remarkable is nobody else really seemed to grasp it.’

Their remarkable story came to light in 2011 when the Boston Globe got a tip that Cash Winfall tickets were being sold at an extraordinary volume.

The newspaper found the Selbees and a group of math major students from MIT were dominating the game. 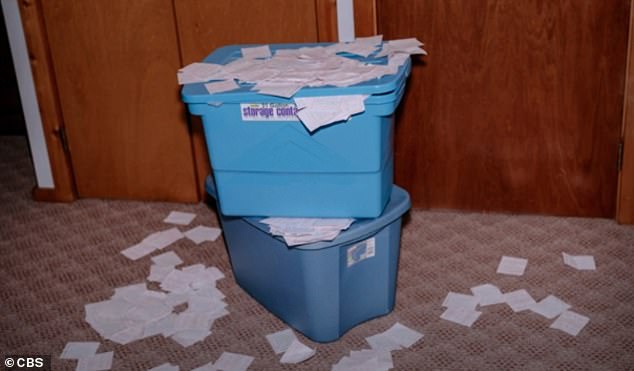 Jerry Selbee kept all the losing lottery tickets, which amounted to around 18 million, in 65 plastic buckets, stored in the family’s barn

Between $17 and $18 million was bet by the MIT syndicate over a seven-year period, earning at least $3.5 million in profits.

As a result the Massachusetts state treasurer shut down the Cash Winfall game and called for an investigation, with fears the game was rigged.

But the investigation found none of the odds of winning were affected by the high-volume of betting.

Their corporation made a total of $26 million and the Selbees came away with nearly $8 million profit before taxes.

The Selbees used the money to renovate their home and help their six children, 14 grandchildren and 10 great-grandchildren pay for education.

Now they have sold the right to movie producers who intend to make a film about their lives.