Revealed: Britain’s worst serial killer Harold Shipman was nearly struck off in 1975 after his arrest for stealing NHS drugs to feed his habit… years before he murdered more than 250 patients

Harold Shipman should have been struck off in 1975 by the General Medical Council saving the lives of more than 250 people after he was arrested for forging prescriptions to feed his drug addiction, a new documentary has revealed.

Shipman, who was 28 at the time was arrested by Detective Sergeant George McKeating on suspicion of forging prescriptions and possession of drugs.

McKeating said he interviewed Shipman and noticed he had track marks on his arms from where he had been injecting himself with pethidine. 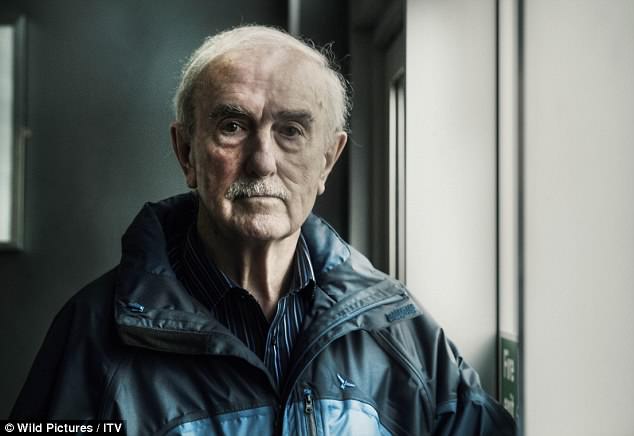 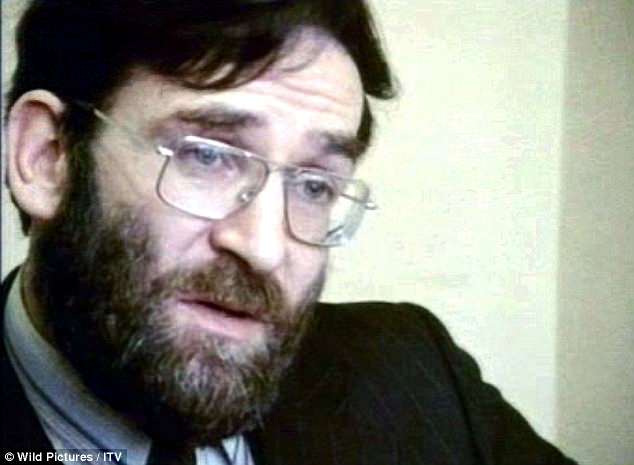 Harold Shipman, pictured in 1982, told DC McKeating that he no longer planned to practice medicine after he was arrested, although he was given a second chance by regulators

He said Shipman claimed he took the drugs because of ‘stress’ but then became ‘hooked on it’.

The former Detective Sergeant told an ITV documentary Harold Shipman: Dr Death that he fully expected the GP was going to lose his job.

‘He told me he had no intention of practicing as a General Practitioner any longer.’

The former Detective Sergeant said he went to the General Medical Council hearing to give evidence against Shipman but was never called.

He said the panel decided Shipman was not a danger to his patients and fined him £600 and ordered him to attend rehab.

After escaping with his medical licence, Shipman moved to Hyde in Greater Manchester where he soon free to become a serial killer.

To patients in the strongly working class area, he was a good GP- even though some had dubbed him ‘Doctor Death’.

DC Dave O’Brien: ‘I’ve worked on lots of murders, but nothing like Shipman. That was massive. ‘

Former detective Sally Reid said she and her colleagues faced outright hostility while investigating Shipman, as people in Hyde thought he was a good doctor.

She said: ‘We were met by some who were really aggressive.

‘How dare we come and suggest something about Shipman because he was “their doctor”,’ she said. ‘They thought he had done a fabulous job with their parent, they thought it was obscene that we should be questioning anything to do with Shipman.’ 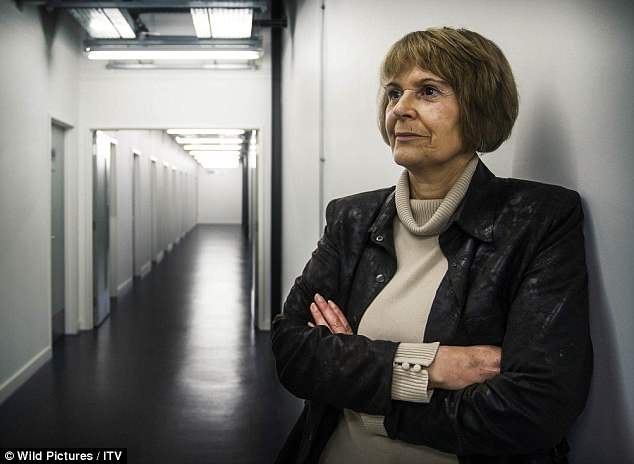 The documentary said Shipman came under suspicion for the first time following the death of his patient Kathleen Grundy.

Kathleen Grundy owned two houses, yet the will Shipman forged mentioned only one house, leading detectives to suspect that she had not typed the document.

Shipman claimed to detectives that the 81-year-old pensioner had borrowed his typewriter to write the document. This mistake provided detectives with enough evidence to seek the exhumation of Mrs Grundy’s body.

Tests found she had been injected with a lethal dose of morphine.

During an interview with Detective Constable Mark Denham, Shipman claimed Mrs Grundy may have injected the drugs herself.

He told the detective: ‘I’m just telling you my fears and worries of that lady at the time.’

However, when presented with the overwhelming evidence of his crimes, Shipman became silent.

In 1998 he was convicted of 15 murders over a three-year period, but officers believe he was responsible for more than 250 deaths over the course of his career. 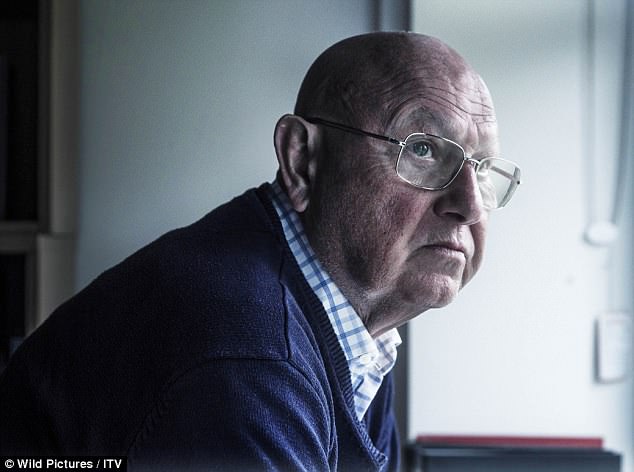 Former Manchester detective Dave O’Brien, pictured, said: ‘‘I’ve worked on lots of murders, but nothing like Shipman. That was massive. ‘ ‘He was an arrogant b****** and that was for sure’ 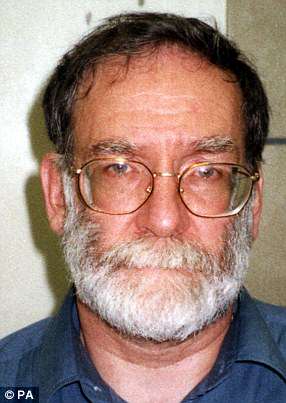 Harold Shipman was convicted of 15 murders, before an inquiry later found he had killed an estimated 250 of his patients

Killer GP Harold Shipman killed an estimated total of 250 patients over a 27-year period stretching back to 1971, using the drug Diamorphine.

Around 80 percent of his victims were elderly women with his youngest victim a 41-year-old man.

Shipman was convicted of drug offences in 1976 after becoming addicted to pethidine as a young doctor, but he was allowed to carry on practising by the General Medical Council (GMC).

He began his killing spree in Pontefract General in the early seventies, and was eventually arrested in September 1998 aged 52, and was jailed for life in January 2000.

Ten days after his whole life-term conviction plus a four-year sentence for forgery, the GMC struck Shipman off the register.

A year after his sentencing an inquiry was launched which concluded that the family doctor had killed at least 215 of his patients between 1975 and 1998, during which he had also practised in Todmorden, West Yorkshire (1974–1975), and Hyde, Greater Manchester (1977–1998).

A sixth and final report in 2005 found further suspicions about other deaths in his early career and Dame Janet Smith, the judge who submitted the report, estimated his total victim count over that 27-year period was 250.

On the eve of his 58th birthday Shipman was found hanged in his cell in Wakefield Prison in January 2004.

His wife Primrose Shipman, who maintained her husband’s innocence after his conviction, received his full NHS pension, which she would not have been entitled to had Shipman lived past age 60.