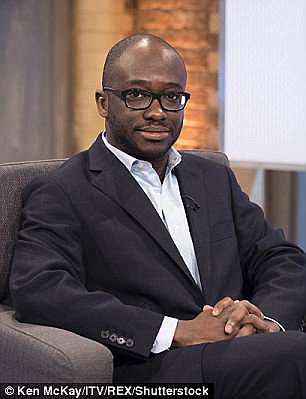 Sam Gyimah has been touring universities to talk with students

Students are being subjected to vile abuse on campuses for holding Right-leaning views, the universities minister has warned.

One undergraduate found ‘Tory bitch’ written on her bedroom door after airing her political views in a lecture, Sam Gyimah said.

In another example, a student had his car egged for expressing his political opinions.

Mr Gyimah, who has been touring universities to talk with students, said: ‘I think that is an unacceptable way to deal with people for expressing quite valid views.’

Speaking at King’s College London, the minister expressed ‘serious concern’ at the state of free speech in universities.

The MP for East Surrey is currently overseeing new guidance that will require all universities to protect freedom of expression. He said he worried that intolerance on campuses may be originating from professors with strong views.

‘Let’s say you happen to be quite Right-wing, but your lecturer disagrees with your politics,’ he said.

‘You can suddenly become quite conscious about expressing your views because they mark your essays and grade you.’ 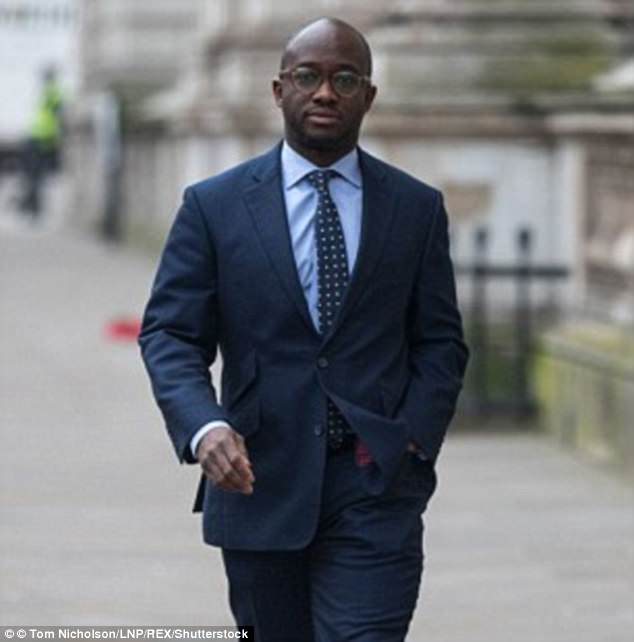 ‘If you are going to condemn Toby Young, you have to condemn Ken Livingstone too. Free speech has to cut both ways.’

The minister also expressed concern at the growing culture of ‘safe spaces’ at universities, which has led to speakers being banned simply because they might offend someone.

He said: ‘You might think someone’s views offensive and abhorrent, in which case challenge them.

‘I do not think we can progress by sticking our hands in our ears to views we simply do not want to hear.’

Earlier in the day in a Commons debate on free speech, Christian MP Fiona Bruce revealed how she was rebuked by a university official for giving a talk at a campus ‘pro-life’ society.

She was informed she was ‘offending students’ – and asked to screen off the event so it could not be observed from outside.

‘I believe it is emboldening students who want to silence or censor views that they think are wrong or offensive,’ she told the Commons human rights committee.