The singer turned entrepreneur, who ranks 1,729 (out of 2,668) with a net worth of $1.7 billion, first achieved billionaire status in August. She is the first billionaire of her home country, Barbados.

Savage X Fenty is reportedly eyeing an IPO that would value it at a whopping $3 billion, according to Bloomberg. A listing could happen as soon as this year.

The four-year-old fashion brand, which has expanded to brick-and-mortar with five locations throughout California and Las Vegas, raised $125 million during a January funding round. Rihanna maintains a 30% ownership stake, Forbes estimates. 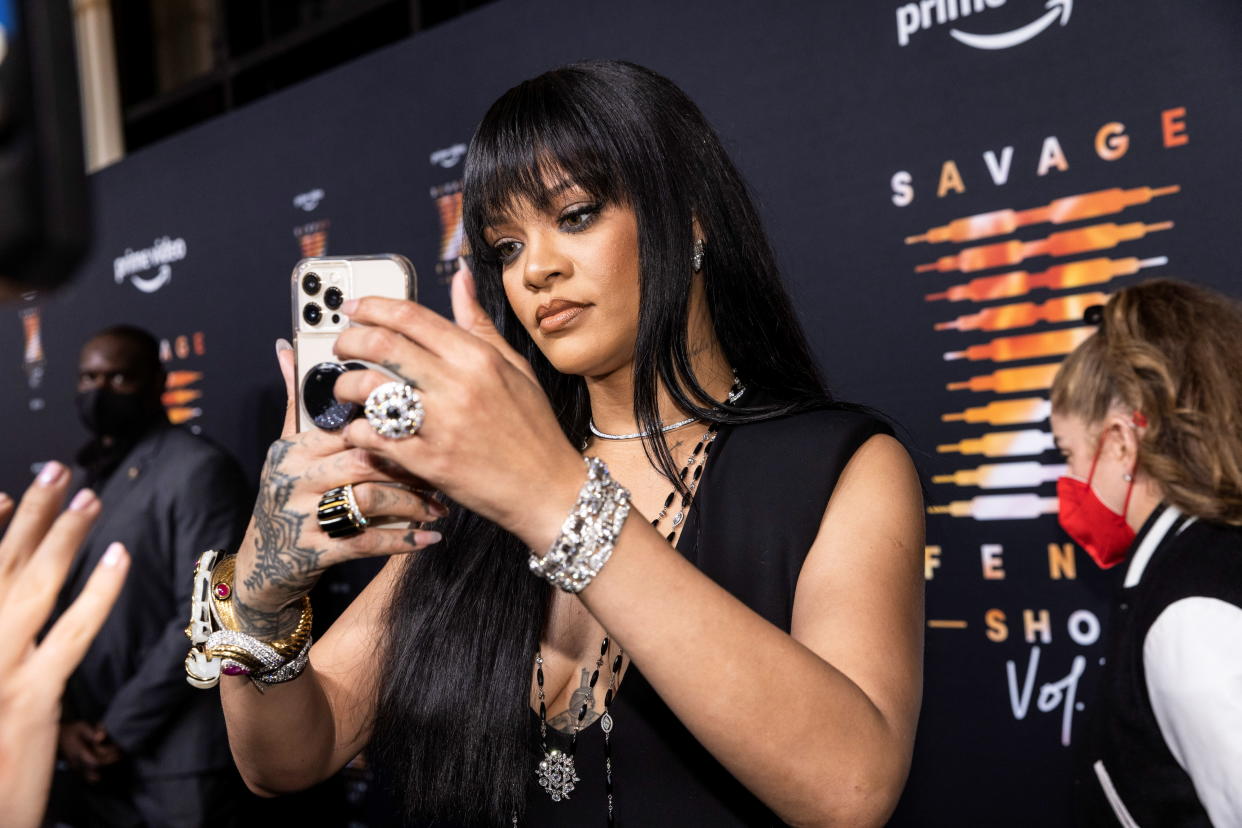 Although many know Rihanna for her music — from hit singles "Umbrella" and "Where Have You Been" to "We Found Love" and "Work" — the pop star actually achieved the bulk of her income through Savage X Fenty, along with her booming cosmetics line.

Fenty Beauty, which launched in 2017, has contributed the most to the singer's wealth — an estimated $1.4 billion, Forbes said.

The makeup company gained instant fame for its inclusivity of all skin tones, generating more than $550 million in annual revenue in its first calendar year. At the time, Fenty Beauty was one of the first (and most notable) brands to introduce a variety of foundation shades, and was especially popular among women of color.

The brand, currently sold online and at Sephora locations nationwide, is a 50-50 joint venture between Rihanna and fashion powerhouse LVMH (LVMUY) — the conglomerate behind luxury brands like Christian Dior and Louis Vuitton.

In recent years, there's been an explosion of celebrity beauty brands with Kim Kardashian, Kylie Jenner, Jessica Alba, Lady Gaga, and Scarlett Johansson all putting their names behind big makeup and skincare lines.

However, Rihanna is the wealthiest among the A-list pack, according to Forbes.

The 34-year-old's success speaks to the larger story of female entrepreneurs, especially within Hollywood.

Prior to that, The Honest Company (HSNT) — the lifestyle brand founded by Jessica Alba—went public on the Nasdaq in early May 2021. Shares sold for $16 in its initial public offering to close at $23 per share in its first day of trading, giving the company a market value of about $2.1 billion.

However, shares have since nosedived with the stock down 42% year-to-date. The company is now valued at just under $432 million. 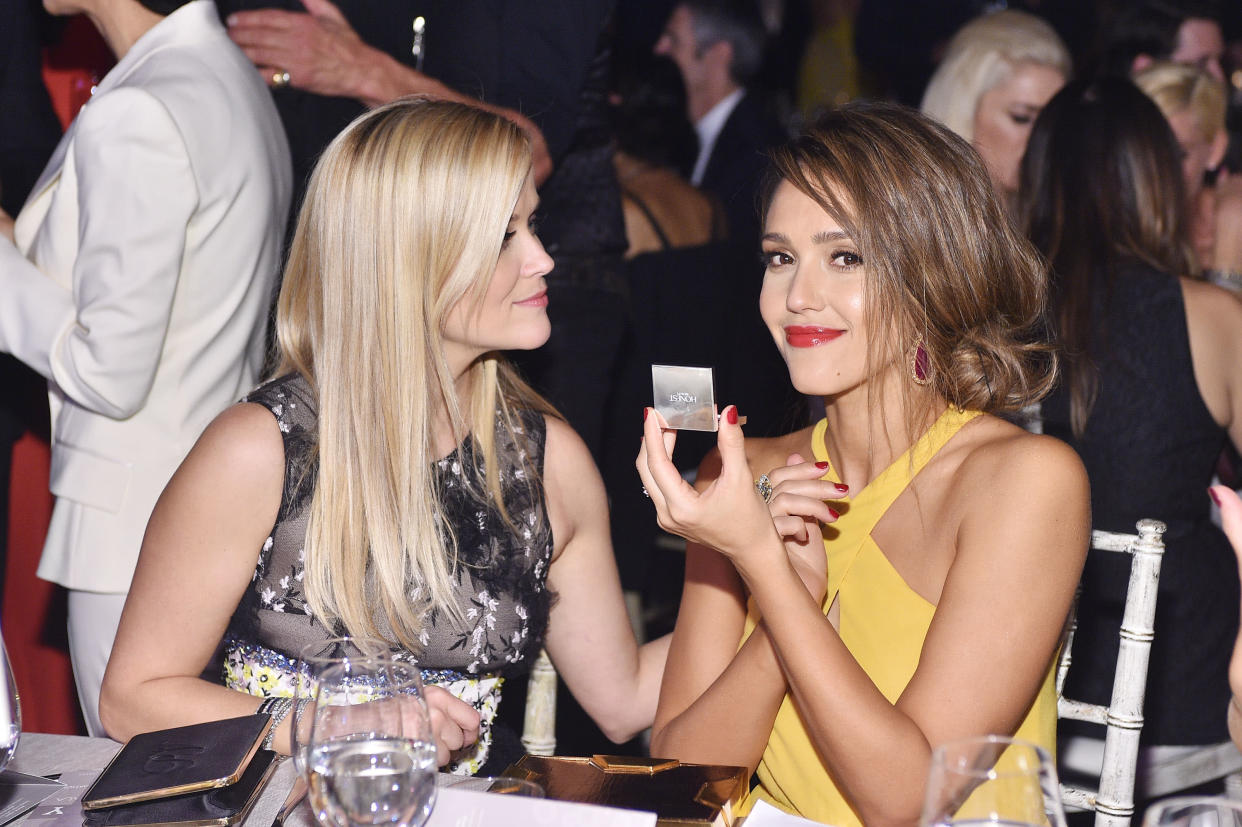 Most recently, Kim Kardashian made headlines after revealing her advice to women in business.

"I have the best advice for women in business," Kardashian told Variety, using salty language to tell women to "get…up and work. It seems like nobody wants to work these days."

Her words sparked backlash on Twitter, with many users noting Kardashian's privileged background.

Still, the reality TV superstar has been at the helm of several multi-million dollar businesses.

Kardashian, who jumped 1,000 spots on this year's billionaires list compared to last year, was officially declared a billionaire last April, thanks to her lucrative makeup brand KKW Beauty and loungewear company Skims, in addition to extra cash from her reality series "Keeping up with the Kardashians" and endorsement deals.

Her current net worth sits at $1.8 billion, according to Forbes.

The icon's upcoming reality series "The Kardashians" is set to debut April 14 on Hulu (DIS).