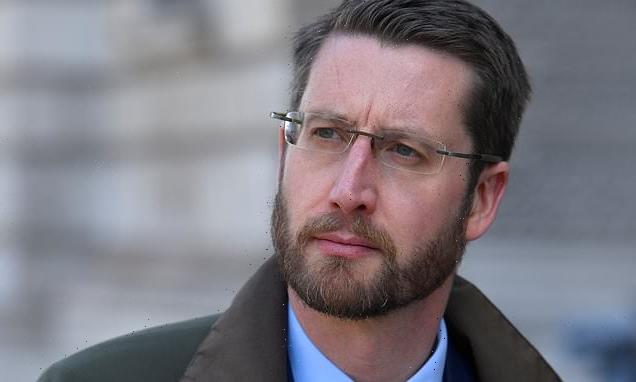 The Prime Minister believes he is receiving good advice from Cabinet Secretary Simon Case despite questions about his role in a series of scandals, No 10 said yesterday.

Earlier Mr Sunak had blamed officials for not telling him about Nadhim Zahawi’s tax affairs. The lack of a warning to the PM has raised questions about Mr Case’s capability as Mr Sunak’s most senior policy adviser.

Whitehall’s most senior civil servant has also been linked to the row over a loan to Boris Johnson, following reports that he discussed the matter with the now-BBC chairman Richard Sharp.

Mr Sharp is said to have introduced the Cabinet Secretary to Sam Blyth, a multimillionaire who had offered to act as a guarantor for a credit facility of up to £800,000. Mr Case was involved in several controversies when Mr Johnson and Liz Truss were prime minister. 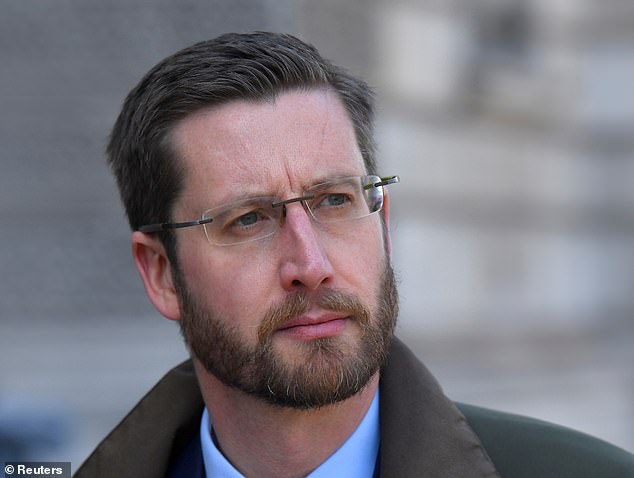 Asked yesterday whether Mr Sunak is satisfied he is getting good advice from Mr Case, the PM’s press secretary told reporters: ‘Yes.’

Mr Case, a former private secretary to Prince William, was brought into government by Mr Johnson in 2020 to oversee the Covid response.

When the ‘Partygate’ affair erupted in late 2021, he was tasked by Mr Johnson with leading an internal inquiry as he sought to quell the growing political storm.

Just a week later however, he was forced to recuse himself from the investigation after it was reported that there had been a gathering in his private office and the job was handed to Sue Gray.

Mr Case was also alleged to have been involved in sorting out the financial arrangements surrounding Mr Johnson’s Downing Street refurbishment, dubbed ‘Wallpapergate’.

And he was accused of ‘failing to stand up for the values of the Civil Service’ by Sir David Normington, former head of the Home Office, following the sacking of Treasury chief Sir Tom Scholar by Liz Truss.