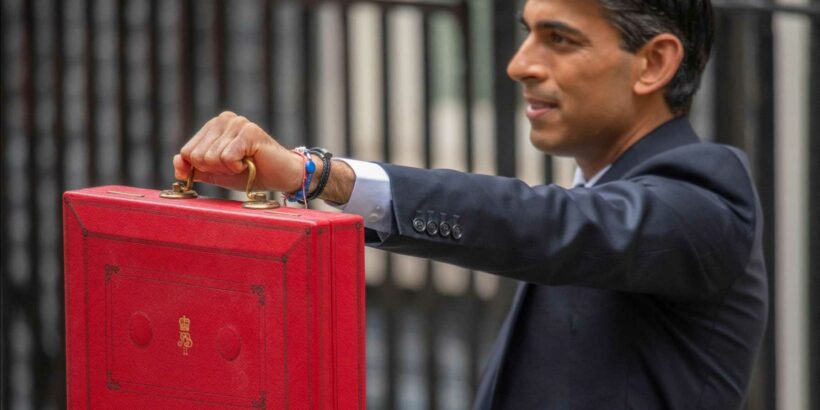 VILE criminals have been put on notice after Rishi Sunak splashed millions more to put offenders behind bars.

Unveiling his Budget to MPs, the Chancellor confirmed an extra £435million was being pumped into a pot to tackle crime and support victims. 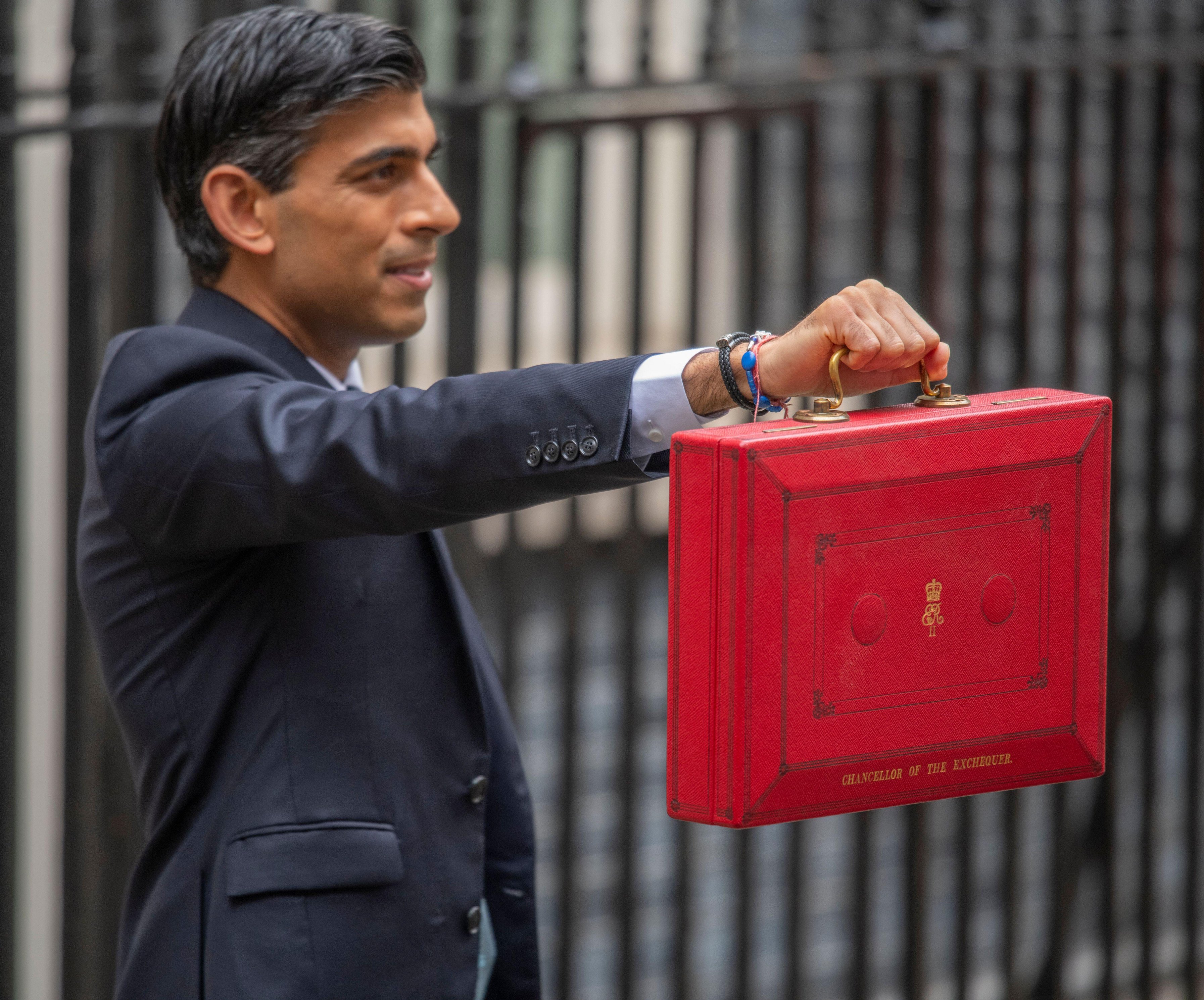 It includes £50million for neighbourhoods to install more CCTV and street lighting following the horrific kidnap and murder of Sarah Everard.

The current money to help victims such as domestic abuse survivors will rise by 85 per cent to £185million.

Another £80million has also been earmarked for the CPS to push through more rape and sexual assault cases.

"Provides an extra £2.2bn for courts, prisons and probation services, including £0.5bn to reduce courts backlog.

"Violence against women and girls, victims’ services, and improved responses to rape cases.

"And over the next three years, commits £3.8bn to the largest prison-building programme in a generation."

Mr Sunak's second Budget of the year comes amid dire warnings of a tough winter with families facing higher prices.

He is trying to straddle competing promises to balance the books after lockdown while also protecting households from a cost of living crisis as energy bills soar.

To get the nation's coffers fighting fit for the "post-Covid" era, he plans to have Britain's £2.2TRILLION national debt falling by the next election.

Government departments are preparing to tighten their belts to get the nation's finances back on a more even keel.

But Mr Sunak seized upon upbeat predictions that the economy is bouncing back faster than expected which gives him more headroom to throw an arm around hard-up Brits.

Mr Sunak confirmed the minimum wage will rise 6 per cent from £8.91 to £9.50 for two million of Britain's lowest earners.

He is also scrapping the pay freeze for teachers, cops and other public sector workers meaning their wages will likely go up next year.

The Sun revealed today Mr Sunak was set to reduce the Universal Credit taper rate to allow claimants to keep more of the wages they earn.

Ministers have refused relentless calls from campaigners including Marcus Rashford to keep the £20-a-week uplift to the rate hiked during lockdown.

But while they don't want to extend the £6bn uplift Mr Sunak was expected to soften the blow by cutting the taper from 63p to around 60p, meaning for every pound someone can keep an extra 3p.

Critics say the government's wage boosts are piecemeal and will be wiped out if inflation sky-rockets as feared.