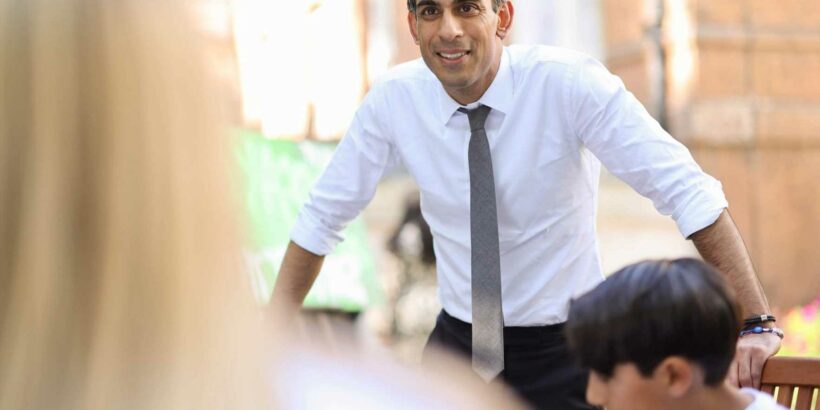 RISHI Sunak vowed he has no plans to extend furlough cash for businesses beyond September, thanks to Britain's soaring economic bounce back.

The Chancellor promised there was no need at all to pay Brits' wages beyond the 18 months the wage-paying scheme has already been in place, despite warnings of thousands of job losses could be at risk. 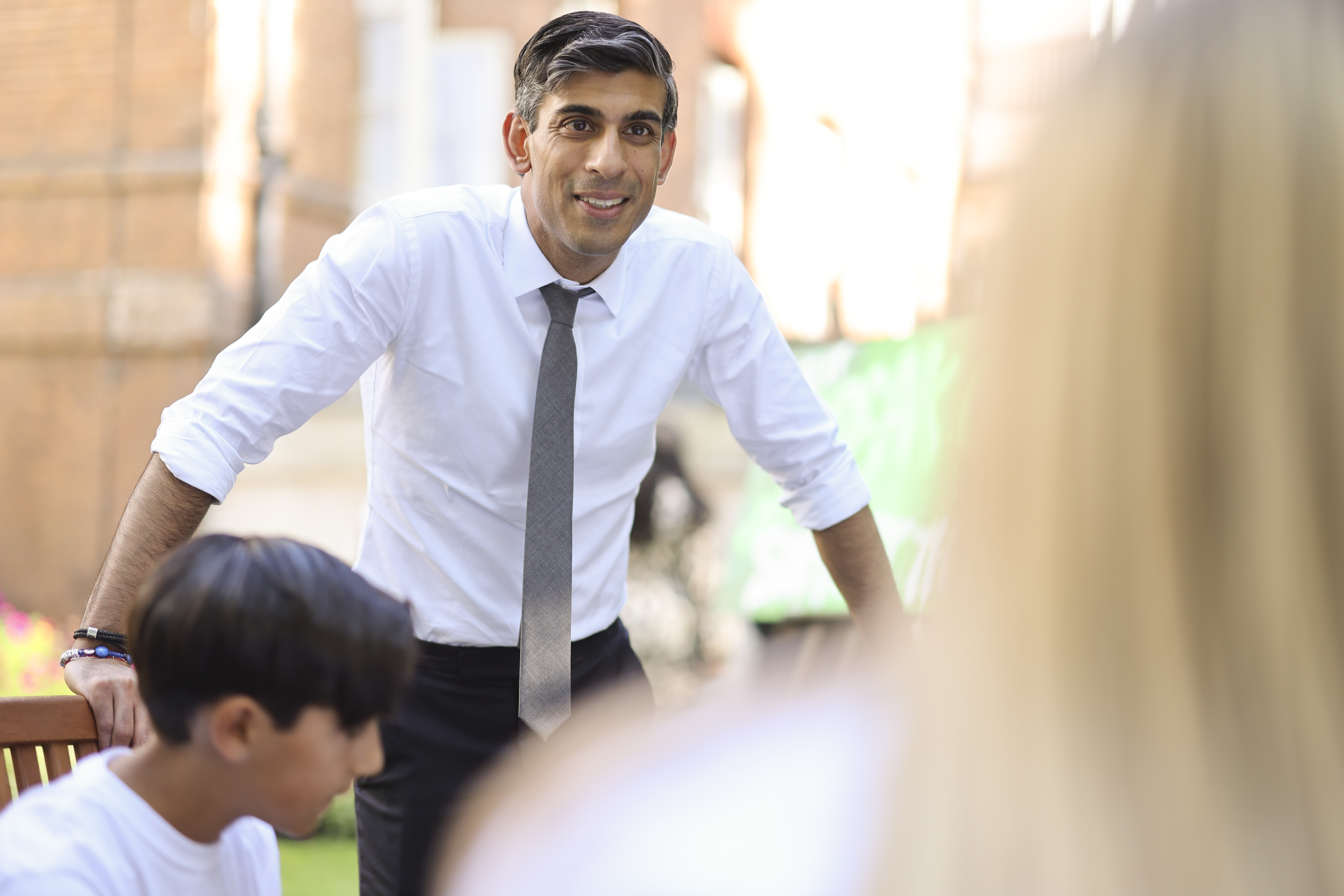 Mr Sunak said in a LinkedIn broadcast when asked about the end of furlough: "Furlough, we put in place a year ago, our plan for jobs. Everything I see, shows me that the plan is working.

"Furlough we know has helped save millions of jobs, people have described it as a lifeline, a Godsend.

"The jobs numbers are heading in the right direction.

"Unemployment is forecast to be so much lower than we thought, when we were fearing the absolute worst.

"There are no plans to extend furlough, it will have run for a year and a half.

"We made the decision back in March to extend it, quite comprehensively and generously, all the way through to the Autumn. Most people thought, gosh that was a bit long,but I thought it was the right thing to do to give businesses that certainty.

"I am confident that with the pace of the economic reopening and people's hiring intentions, the vast majority of people will be able to come back to work.

"But not everyone will be able to… I said at the start I wouldn't be able to save every job, I don't think any Chancellor could."

Last week it was revealed that the the fewest amount of people are on furlough since the scheme launched in March 2020 – 1.9million.

Nearly nine million were on at the height of the pandemic last May.

But according to the New Economics Foundation, 660,000 furloughed jobs are likely to still need the scheme – meaning their jobs are at risk.

Furlough rules have already changed in August – meaning government are covering less of the bill, and companies are stepping up their contributions.

The scheme first launched last year at the start of the pandemic to save millions of people from losing their jobs as businesses were forced to close and the economy almost ground to a halt.

Anyone furloughed was given 80% of their wages up to a maximum of £2,500 per month and all of this was covered by the government. 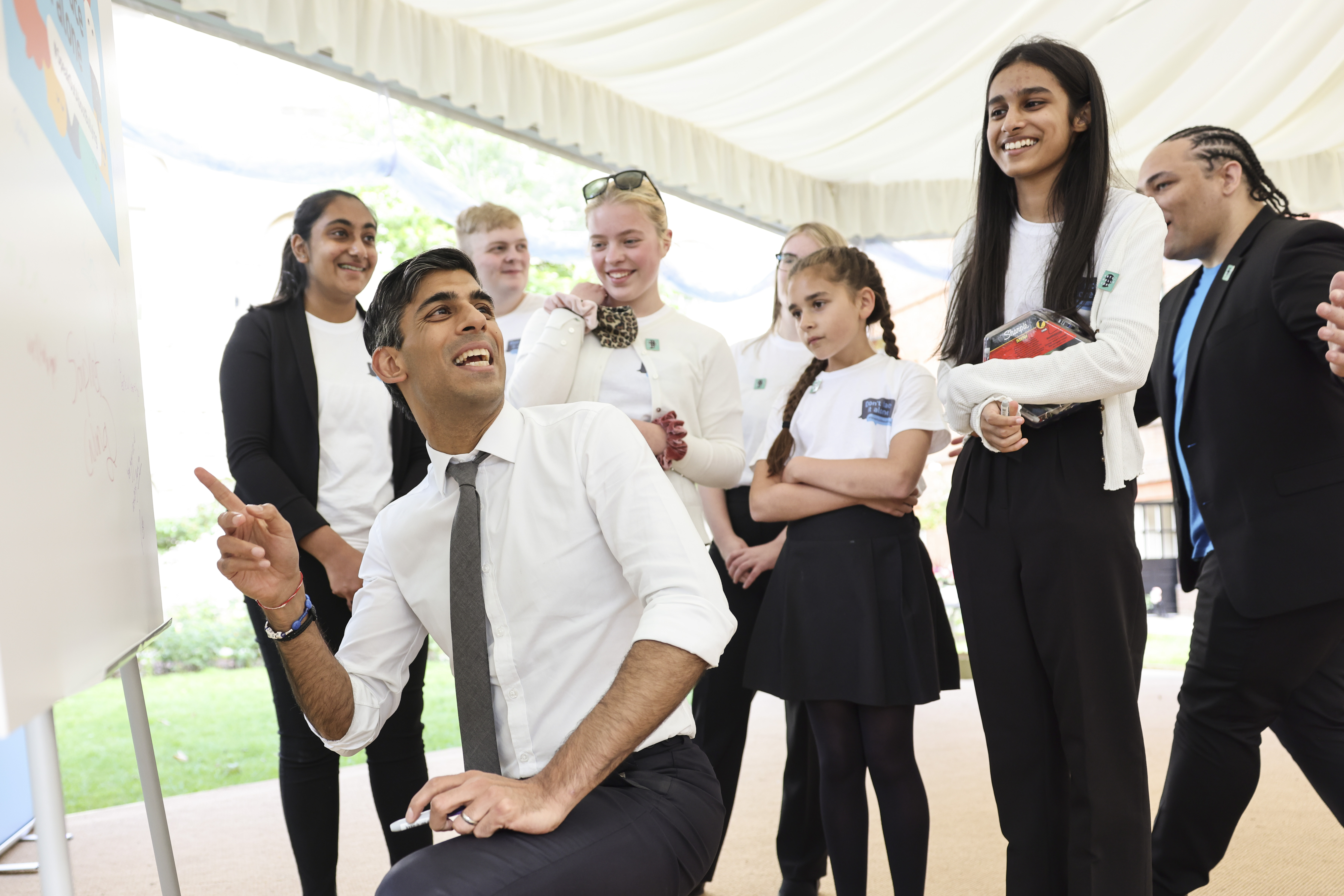