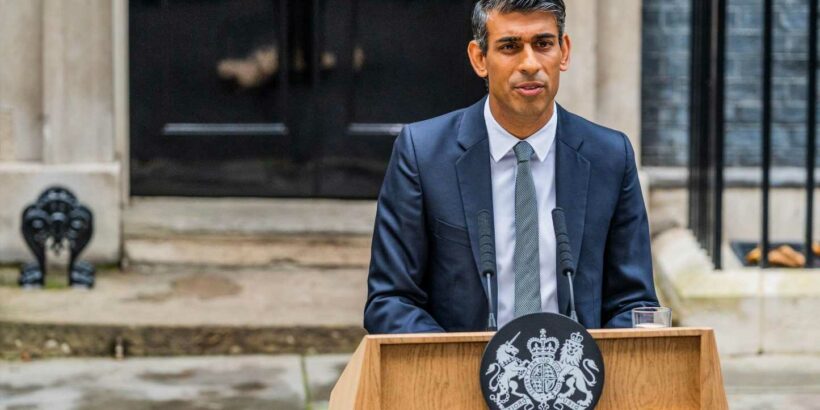 Just after stepping into No10 and giving his speech to the nation, the new PM will start giving his allies top jobs as fires the starting gun on a shake-up of government. 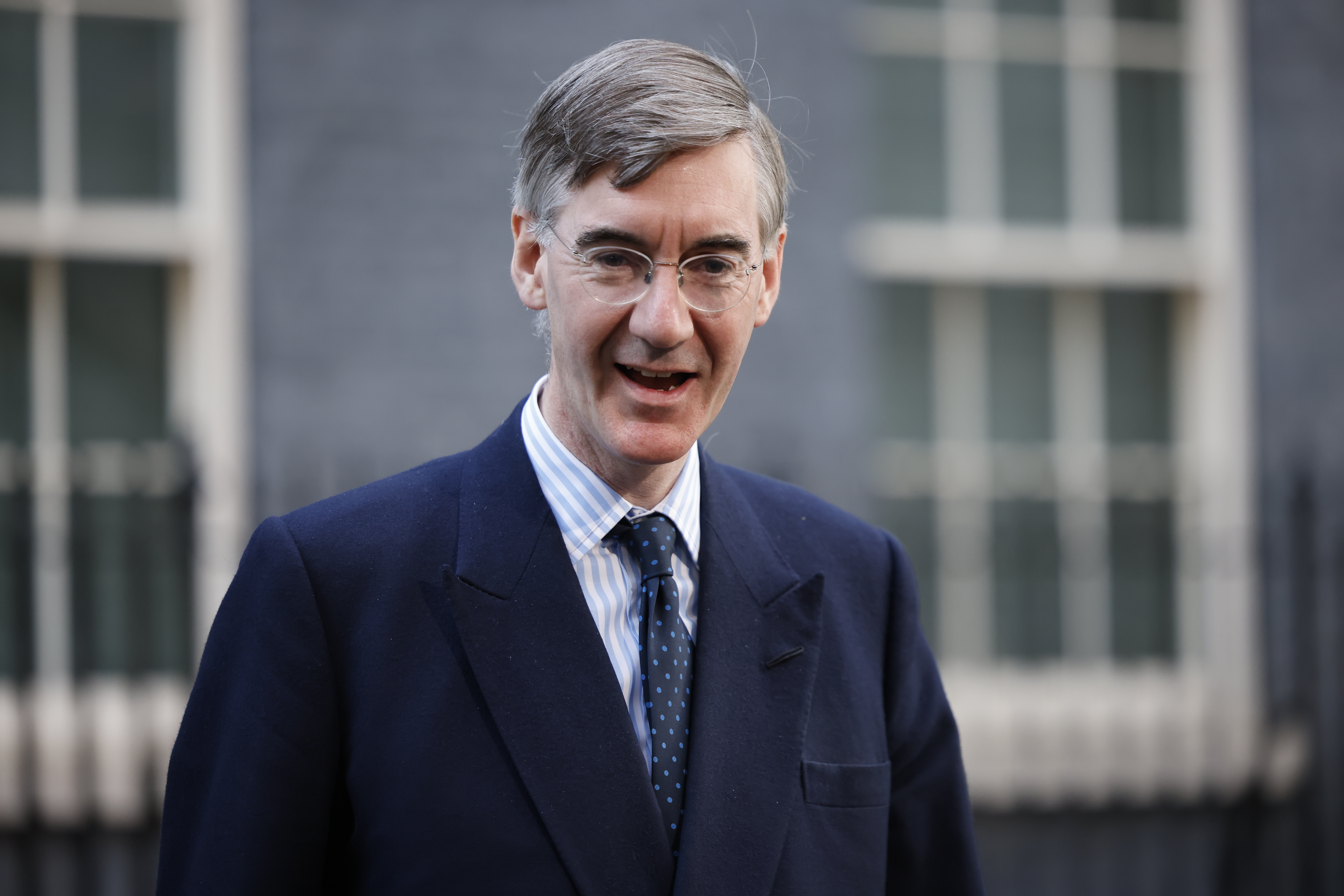 He was set to be fired by Mr Sunak, who previously smeared as "a socialist" – and said he wouldn't serve in his Government.

Justice Secretary Brandon Lewis has also resigned this afternoon, likely before he was also given the sack.

In a statement he said: "An honour to have been one of the longest serving Cabinet ministers – having done eight ministerial roles, in five departments, under four Prime Ministers.

"The new Prime Minister will have my support from the back benches to tackle the many challenges we face – as a Party and as a country."

Like Mr Rees-Mogg, Mr Lewis was going to face the sack if he didn't step down first.

The Sun understands that former Wales Secretary Simon Hart has been appointed as Chief Whip, replacing Wendy Morton who struggled in the job.

Mr Sunk has vowed to appoint a Cabinet "of all the talents" this afternoon, and is expected to draw on all wings of the Tory Party.

Close allies like Dominic Raab, Oliver Dowden and Robert Jenrick are tipped to a return to senior ministerial posts.

Ms Mordaunt is courting the job of Foreign Secretary – while Michael Gove could even make a shock return.

Mr Sunak promised to "put your needs above politics" in his first address to the country in Downing Street this morning.

He said: "I will unite our country, not with words, but with action. I will work day in and day out to deliver for you."

Wasting no time in grappling with the economic crisis gripping the country, Mr Sunak said: "That work begins immediately"

"I will place economic stability and confidence at the heart of this government's agenda. This will mean difficult decisions to come."

In Ms Truss' farewell address on Downing Street this morning, she wished her successor well with the mammoth task at hand.

Pointing to the cost of living crisis and war in Ukraine, she said: "We continue to battle through a storm – but I believe in Britain, I believe in the British people and I know that brighter days lie ahead."

In a dramatic day of politics…