The Met Police have dealt with more than 25,000 offences using a Community Resolution in the past three years. 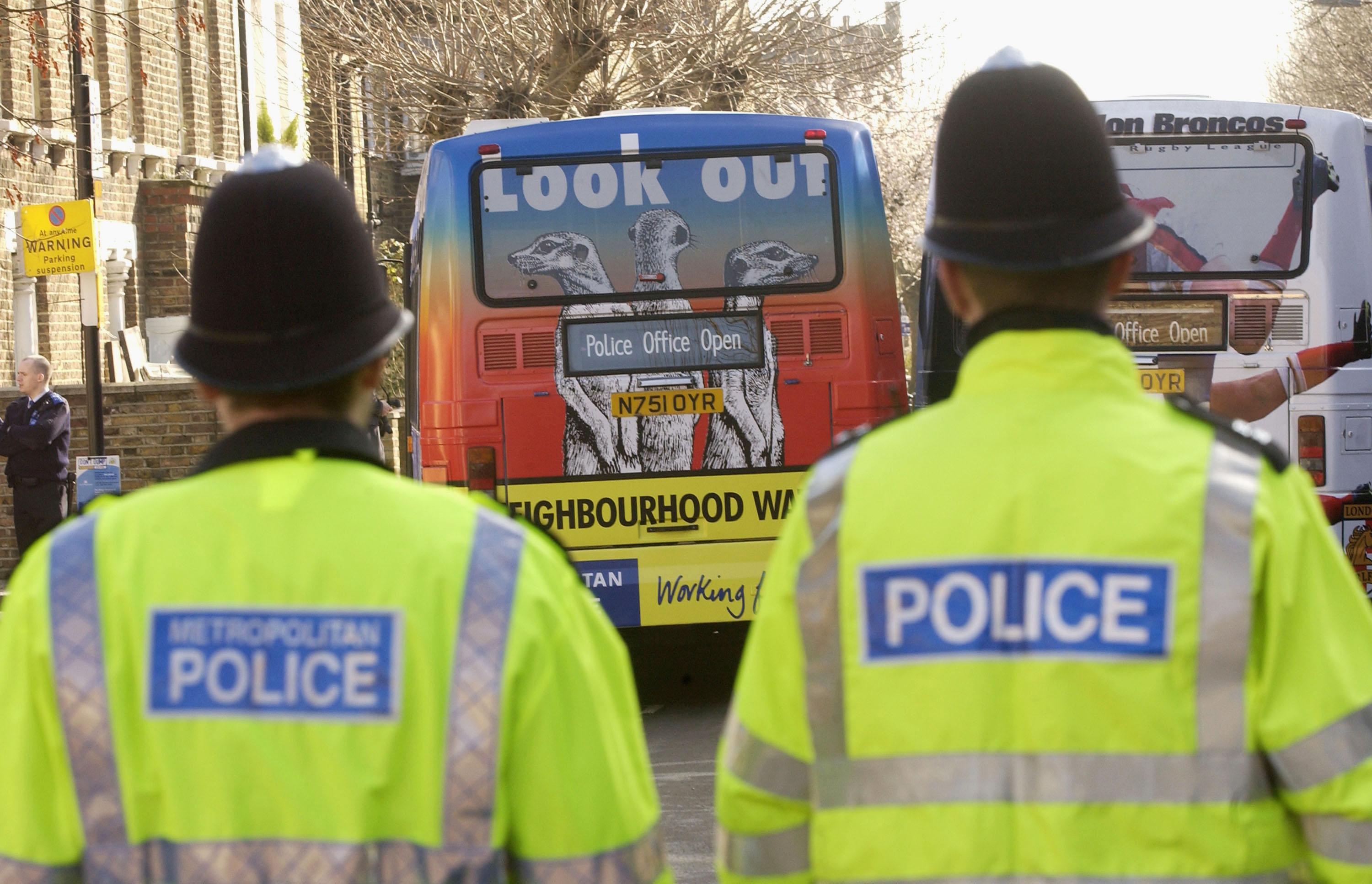 The legal procedure, introduced in 2012, is supposed to be used for low-level offences and often sees criminals make an apology to their victims — who are meant to give their consent to the restorative justice process.

Yet figures obtained by The Sun under Freedom of Information show a total of 190 hate crimes, 128 firearms offences and 332 cases of possessing blades and other weapons were disposed of with CR in the past three years.

Former Met detective chief inspector Mick Neville said : “The Met is actually breaching its own policy – and they are not alone in using community resolutions to deal with very serious offences. 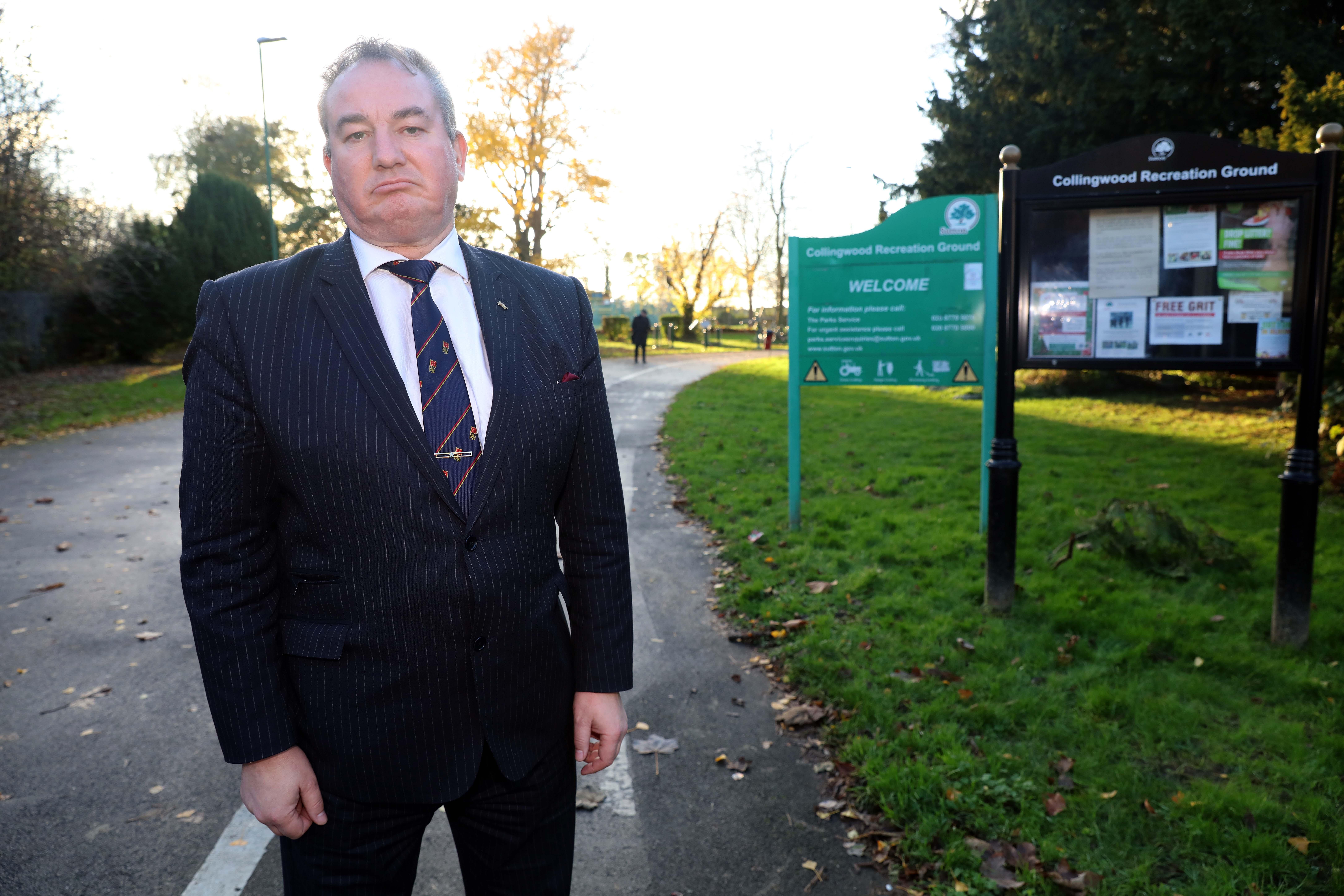 “Forces across the whole country are using this system to deal with crimes which carry a maximum sentence of life imprisonment and should be dealt in a crown court.

“By using Community Resolution for violent, sexual and other serious crimes, the police are sending out the wrong message to criminals and are failing to protect the public. It’s soft justice.”

The National Police Chiefs’ Council says of the out-of-court crime disposal system : “It is a victim-focused outcome, allowing the victim to be both part of the decision making process and involved in the resolution of the crime.

“Victims must be consulted about the outcome and have the process explained to them.

“A CR involves the offender accepting responsibility for the crime.

“For this to be a suitable outcome, the offender has to offer an act of reparation; e.g. an apology, repair or financial remuneration.”