It tells how the Academy Award winner lost his confidence, wept daily and confessed to loved ones that he had forgotten "how to be funny" before his death aged 63 in 2014. 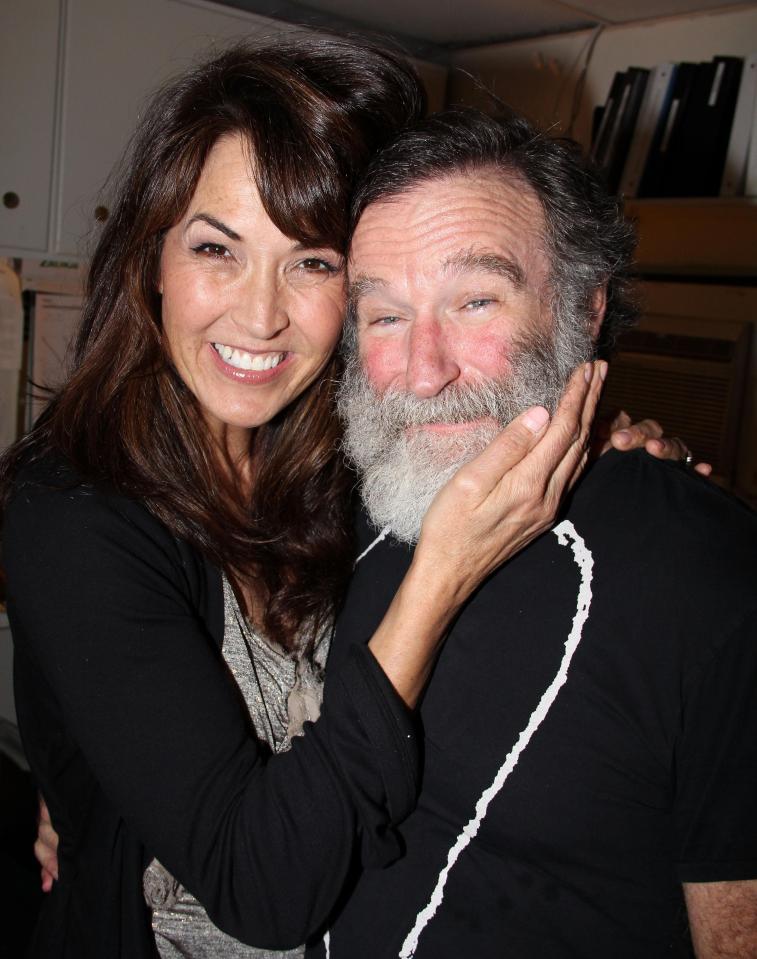 "He was sobbing in my arms at the end of every day," makeup artist Cheri Minns said in Dave Itzkoff's book, Robin.

She went on: "It was horrible… I said to his people, 'I'm a makeup artist. I don’t have the capacity to deal with what’s happening to him'."

Minns suggested Robin should return to stand-up to get out of his rut and reclaim some of his lost confidence – but Williams refused, the New York Post reports. 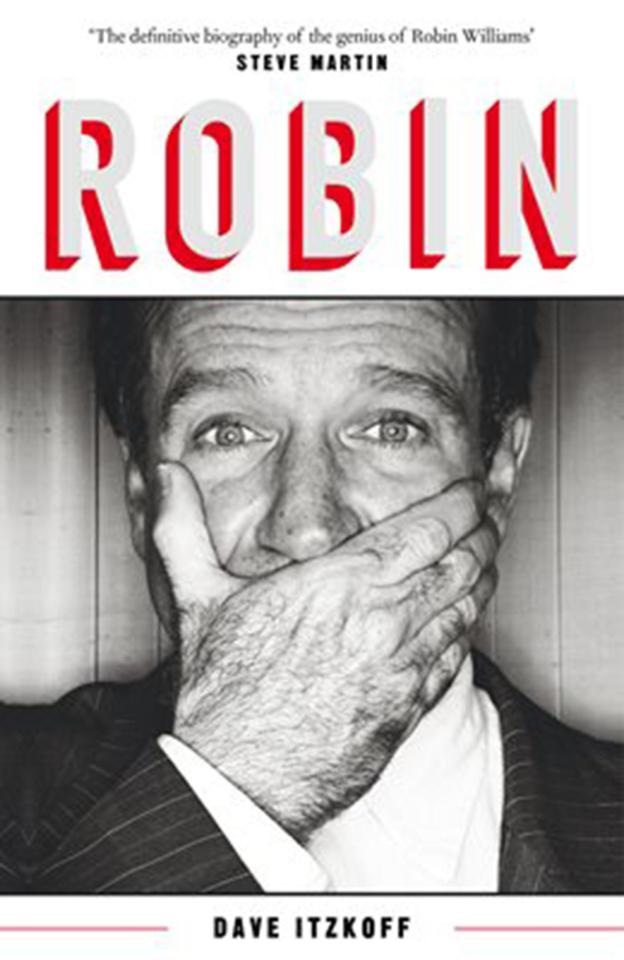 The reality, though Robin didn’t know it, was that he was suffering from a pernicious neurodegenerative disease that was in the process of robbing him of his talents, his brain and his very self.

Robin McLaurin Williams, born in Chicago on July 21, 1951, had a privileged but lonely childhood, spending hours playing with toy soldiers in his attic.

He attended Juilliard, then headed out West to blow up the Los Angeles and San Francisco comedy scenes. 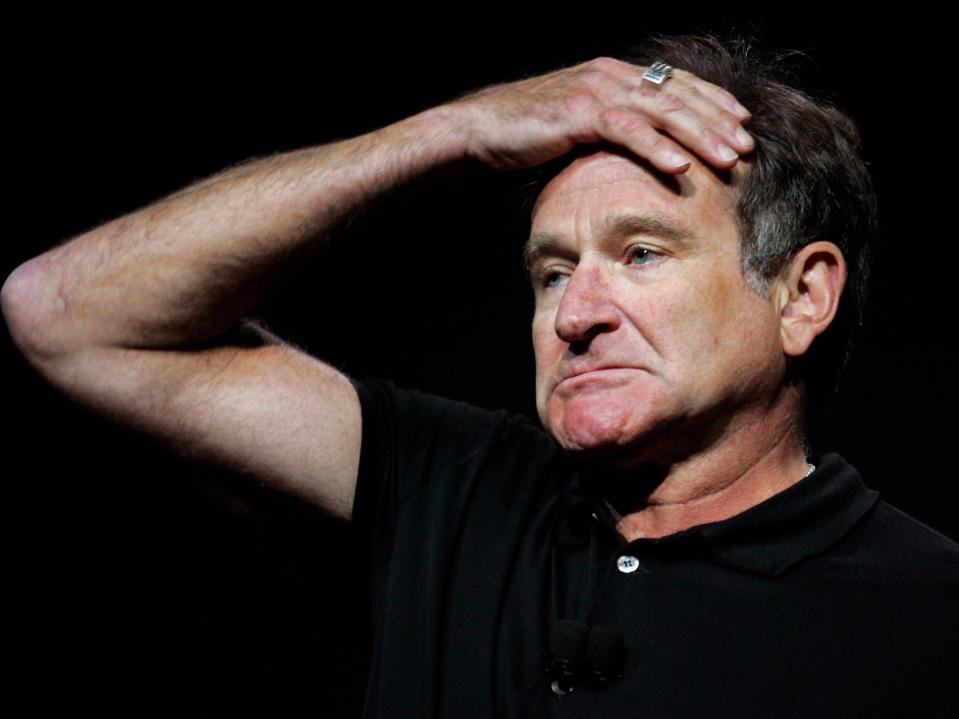 He earned an Academy Award nomination for his portrayal of the verbose Vietnam radio host in 1987’s Good Morning, Vietnam.

Other critically acclaimed roles followed, including Dead Poets Society, The Fisher King and Good Will Hunting which landed him an Oscar for his portrayal of a caring therapist to Matt Damon’s angsty genius.

But he later began to complain about an array of symptoms: indigestion, trouble urinating, insomnia, loss of his sense of smell and heartburn. A slight tremor cropped up in his left hand, which was attributed to a shoulder injury.

Susan describes the avalanche of symptoms: "It was like playing whack-a-mole. Which symptom is it this month? I thought, is my husband a hypochondriac? We’re chasing it and there’s no answers, and by now we’d tried everything." 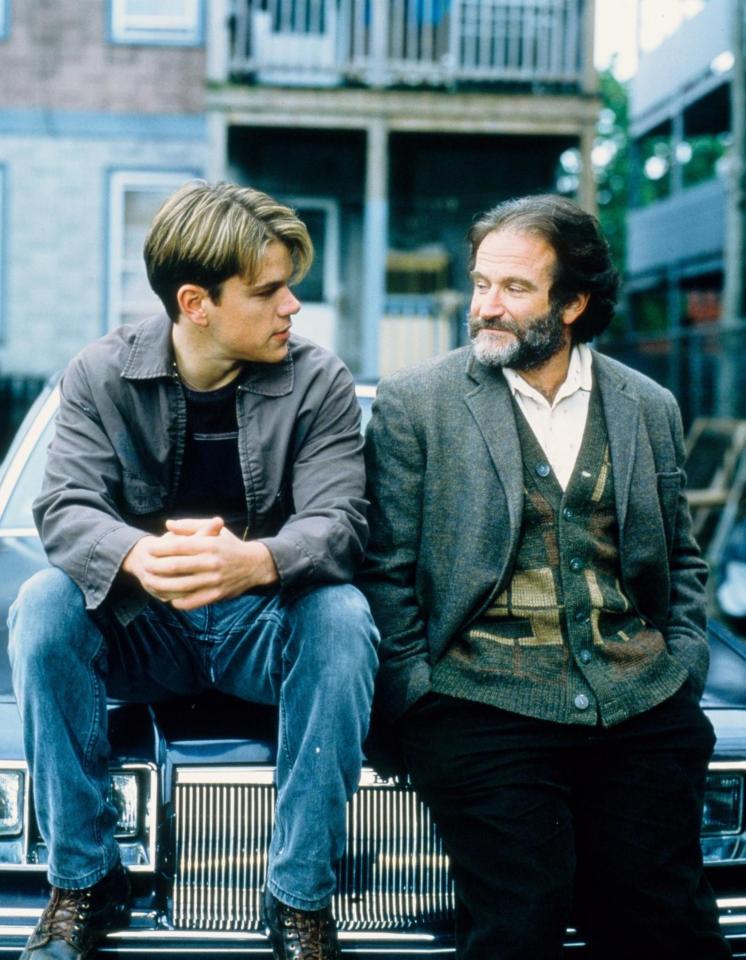 He dropped weight, his once booming voice became tremulous, and he stooped. Producers and colleagues noticed the change.

By around 2013, he had grown paranoid over a belief that people were stealing from him.

On the set of Night at the Museum, he suffered a severe panic attack and was placed on anti-psychotic medication.

On May 28, 2014, Robin was diagnosed with Parkinson’s disease, a degenerative disorder that impairs motor functioning. 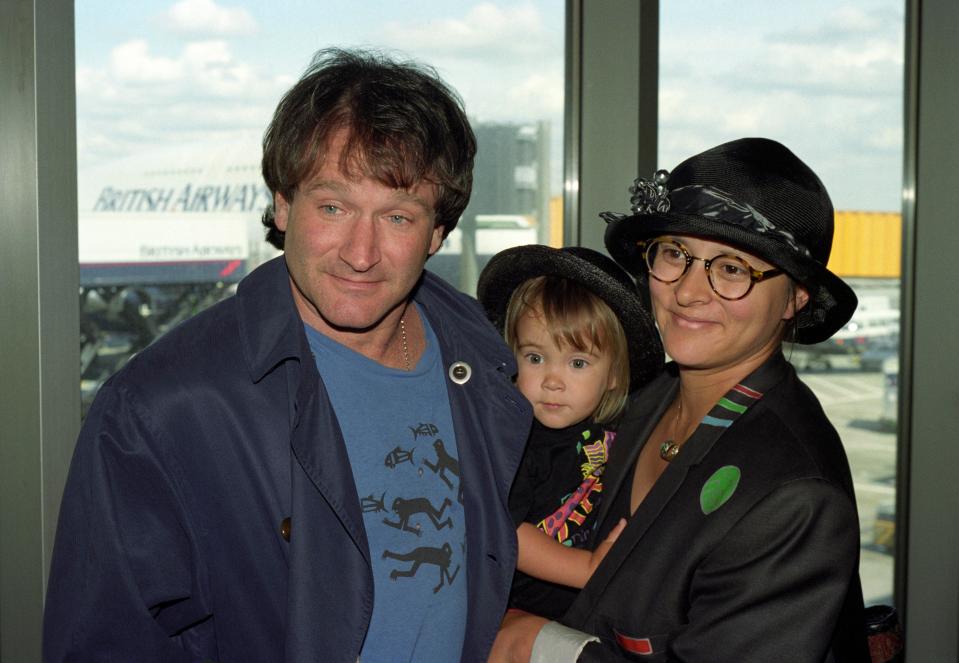 Robin kept his diagnosis close to the vest, sharing it only with his children, family members and inner circle.

"I never heard him afraid like that before," Crystal said. "This was the boldest comedian I ever met — the boldest artist I ever met. But this was just a scared man."

To Robin, "it was the realisation of one of his most deeply felt and lifelong fears", Itzkoff writes. The beloved actor was found hanged in his bedroom in August 2014.

Months later, an autopsy revealed he was suffering from "diffuse Lewy body dementia", an incurable brain disease that occurs when proteins build up in the brain’s nerve cells, impairing its function.

No one can truly understand what Robin faced during those final days, but Crystal provides some insight into what it must have been like for such a high-functioning mind to unravel so violently.

A version of this story appeared on the New York Post