WASHINGTON (Reuters) – There is no more foreign money for a Lebanese leadership that enriches itself and spurns the popular will, a top U.S. official said on Wednesday, saying Lebanon had hit “rock bottom” with its Aug. 4 port explosion and must now enact profound reforms. 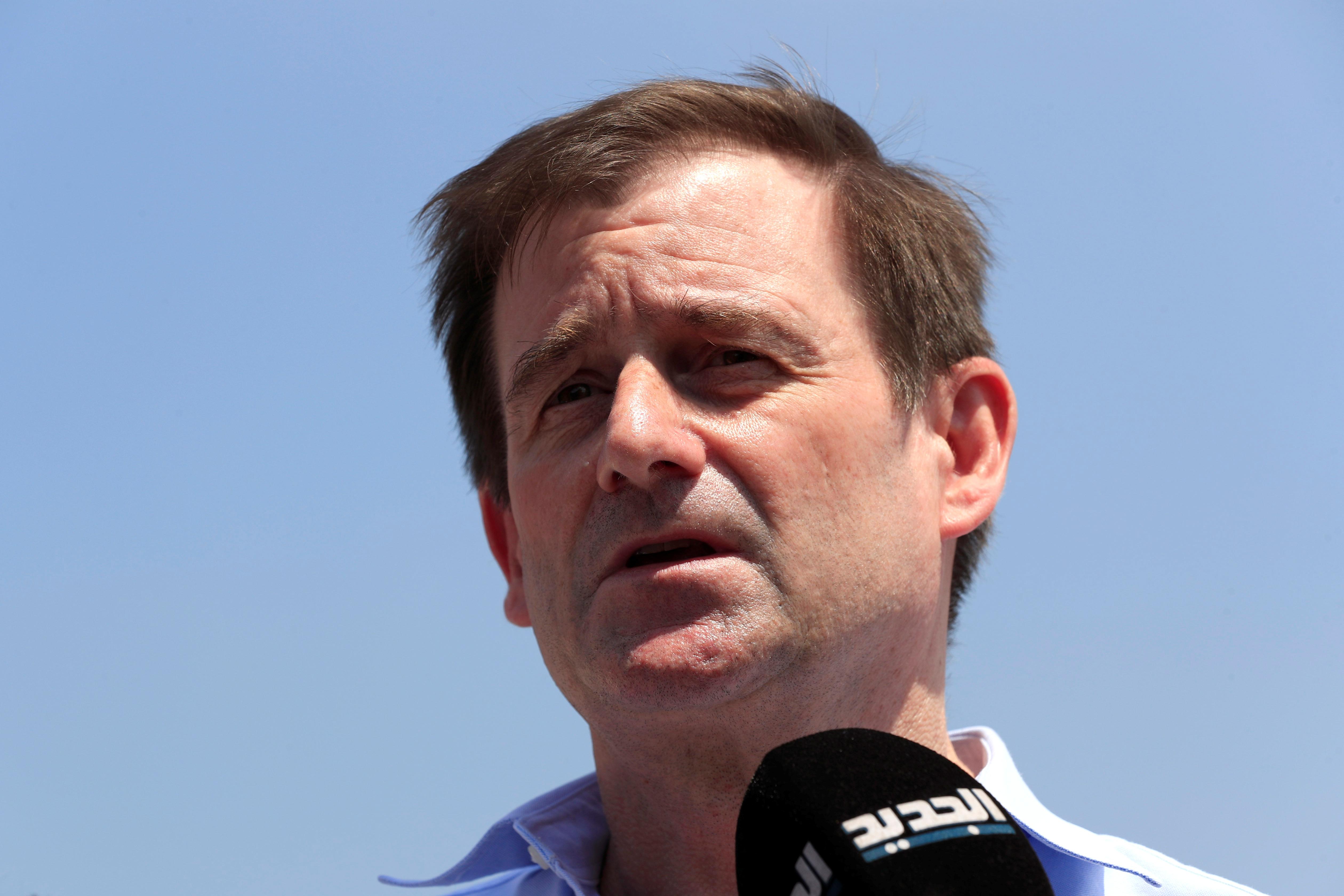 Undersecretary of State David Hale made the comments a week after visiting Lebanon following the blast that killed more than 172 people, injured 6,000, left 300,000 homeless and destroyed swathes of Beirut here compounding a deep financial crisis.

“They (the Lebanese people) see rulers who use the system in order to enrich themselves and to ignore popular demands,” Hale said. “That era is over. There is no more money for that. They are at rock bottom and sooner or later, I believe, that the leadership will appreciate the fact that it is time to change.”

“And if not, I am convinced that the public will increase the pressure on them,” Hale added in a conference call in which he laid out a long list of needed policy changes, including carrying out fiscal and economic reforms, ending endemic corruption, improving transparency, addressing an inadequate electrical system and carrying out an audit of the central bank.

Western officials have conveyed to Lebanese leaders that Western donors would not bail out Lebanon without fundamental reforms but that message had been largely met with disappointing responses, a U.N. official said earlier this week.

“What happened at the port (is) bad enough, but in many ways it’s symptomatic of larger problems in Lebanon,” Hale said and added: “We can’t fix that from the outside. Lebanese leaders have to demonstrate the political will and the commitment to do that and that was my main message.”

Asked about Hezbollah’s role in any potential government, Hale said Washington has in the past dealt with Lebanese governments with a Hezbollah component in it and that it would examine the circumstances if that would again be the case.

“Reforms are contrary to the interests of all the status quo leaders and that very much includes Hezbollah, which today is perceived as a big part of the problem,” he said.

Hezbollah has faced growing criticism for its perceived failure to deliver on promised reforms since winning a parliamentary majority with its allies in 2018. It is seen as protecting a corrupt political class that has driven Lebanon into the ground here

The government – nominated by Hezbollah and its allies after the previous administration led by Saad al-Hariri, son of the slain PM, was toppled by a civic uprising last October – resigned over the Aug. 4 blast.