Rock icon Lou Reed was treated extensively with the anti-Aids drug Interferon before his death, a top American pathologist has revealed.

However, contrary to music industry gossip, the rock star was not HIV-positive, according to Dr Michael Hunter.

Instead, he was taking the drug to try to combat the liver disease Hepatitis C, which he contracted from dirty needles while injecting heroin early in his career. 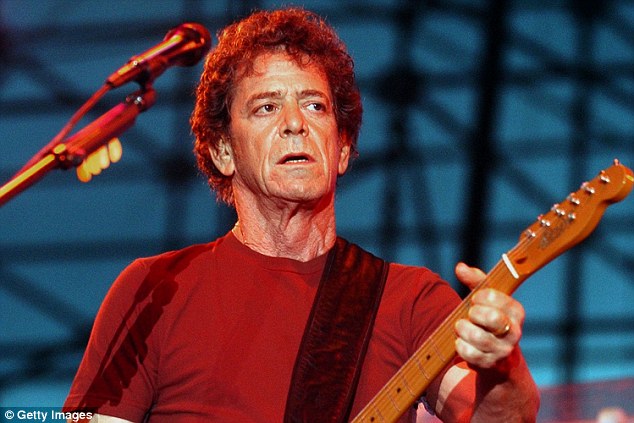 Reed reportedly drank a bottle of whisky a day, chain smoked and was hooked on amphetamines

Dr Hunter is set to present his findings in a new episode of television documentary series Autopsy: The Last Hours of… which broadcasts tonight in America, before being shown in the UK later this year, the Sunday Express reported.

Reed first found fame with 1960s American rock band the Velvet Underground and went on to become a solo star.

He died from liver cancer aged 71 in October 2013 after his body rejected a transplant.

According to Dr Hunter, Reed had also hid a dark secret from his teenage years, he suffered a nervous breakdown and was admitted to a psychiatric hospital, where he underwent controversial electroshock therapy.

As previously reported by the MailOnline, Reed was given electroshock therapy aged just 17 because of mental illness and his bisexuality – at New York psychiatric hospital described as ‘Hell in Queens’. 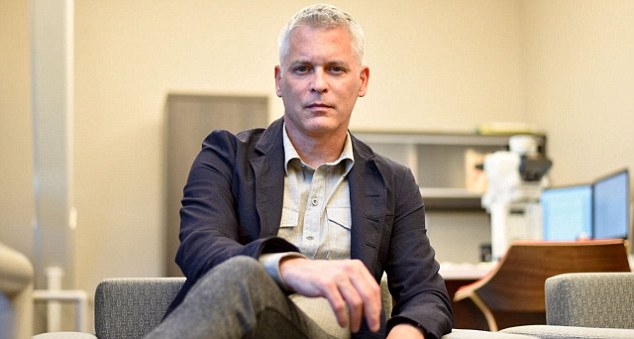 Dr Hunter will present his findings in a new episode of TV series Autopsy: The Last Hours of… which airs tonight in the US

As well as briefly injecting heroin, Reed drank a bottle of whisky a day, chain smoked and was hooked on amphetamines, a potent nerve stimulant.

To bring himself down, he took the prescription drug Thorazine.

Dr Hunter said: ‘The combined effect of this cocktail of uppers and downers would have caused a build-up of toxicity in Lou’s liver.’

But most significant of all was Reed’s Hepatitis C and Dr Hunter said: ‘Lou’s medical records show that as far back as the early 1960s he was treated for hepatitis, which in those days was thought to be relatively harmless.

‘What we know now is that over time, hepatitis C destroys liver tissue, causing scarring and creating the right conditions for cancer.’