A rockstar pensioner who wowed audiences on Britain’s Got Talent has been warned by show bosses after liking several racist and homophobic YouTube videos.

Jenny Darren, 68, had been tipped as a favourite for the talent show after shedding her granny clothes and rocking out to AC/DC’s Highway to Hell on Saturday night.

But she has now received a reprimand from showrunners after she created a playlist of offensive videos on YouTube, including one that labelled Jews a ‘pest to society’.

Other videos called LGBT relationships a ‘prevalent sin’, the royal family ‘imposters’, and one which claimed that Jewish people should be ‘hunted down’. 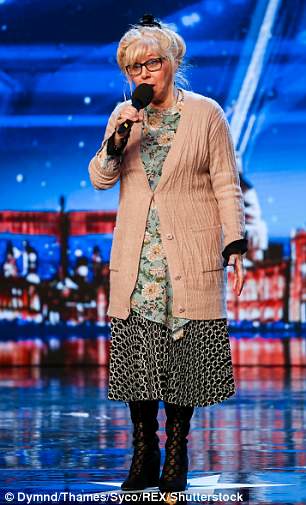 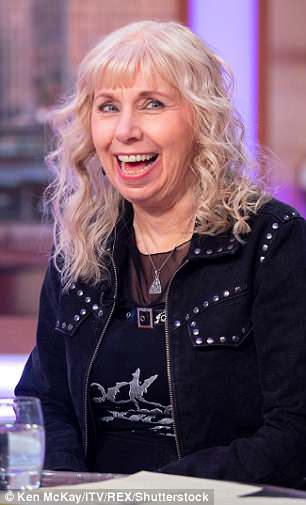 A TV insider told The Sun: ‘Jenny’s behaviour online is shocking and inappropriate.

‘She’s supposed to represent a family show but is instead setting an extremely bad example for her followers.

“It’s not only an embarrassment for Jenny, it’s a headache for the show and producers are fuming.’

Insensitive material was also found on the singer’s Facebook page, where a poem was posted that criticised LGBT relationships.

A show spokeswoman said: ‘Any prejudicial language or behaviour is abhorrent to everyone involved in BGT, which is an inclusive show.

‘As a result, Jenny Darren has been reprimanded by producers regarding her previous statements, and has been warned over her future conduct.

‘She has profusely apologised.’

The scandal is the latest to hit Britain’s Got Talent, after it emerged that co-host Ant McPartlin would not be joining Dec Donnelly for the live shows.

Ant stepped down from his presenting commitments when he was charged with drink-driving earlier this month following a three car crash.

The television personality was twice the legal limit when he was arrested for drink driving after a car crash, according to police.

The troubled television presenter’s breathalyser reading was 75mg of alcohol per 100ml of breath. The legal limit is 35mg. 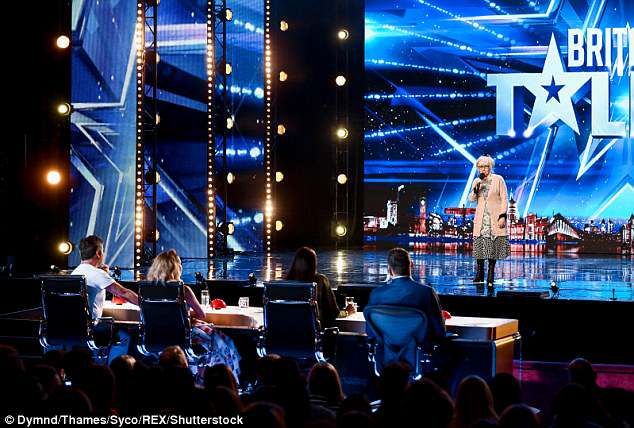 Insensitive material was also found on the singer’s Facebook page, where a poem was posted that criticised LGBT relationships