Rogue puppy trader made £50,000 by lying to customers claiming she was selling them fashionable breeds 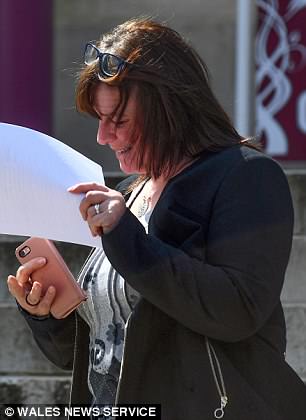 A cruel puppy trader made £50,000 by lying about the breeds of dogs and tampering with their medical records before selling them to unsuspecting victims online.

Canning was not licensed to sell dogs at her farmhouse in Barry, south Wales, but made thousands flogging more than 100 puppies.

One vaccination card found at her home had been ‘tampered with’ to change the name of a cocker-Labrador cross to a ‘golden Labrador’.

The judge said Canning ‘knew buyers wouldn’t return the dogs,’ adding: ‘Almost everyone is vulnerable to the charms of a puppy.’ 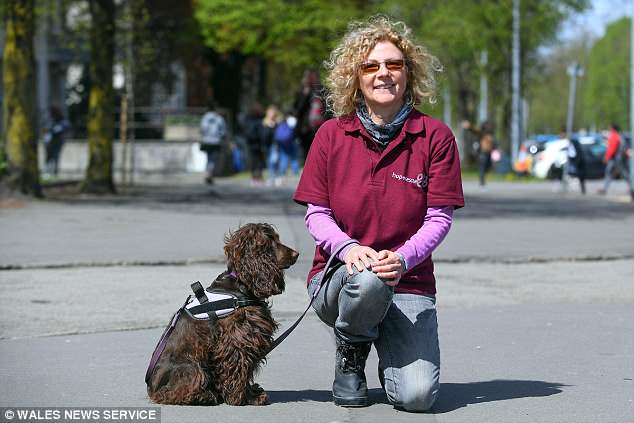 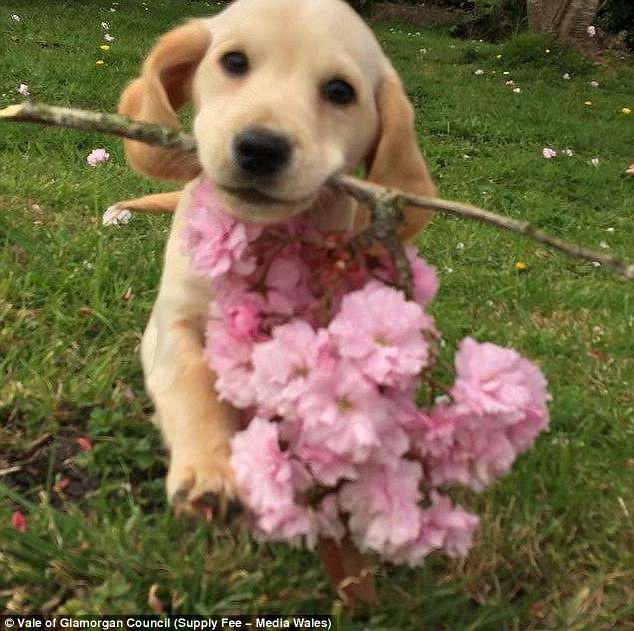 Prosecutor Lee Reynolds said: ‘She traded unlawfully for a significant period of time. 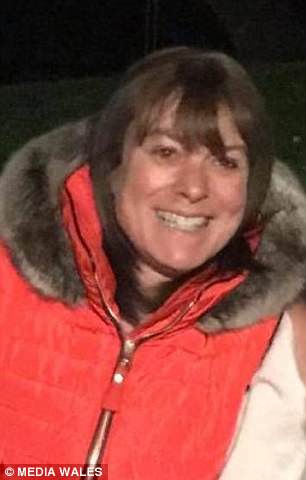 Canning sold around 100 dogs for approximately £500, netting around £50k

She sold the puppies for approximately £500 each from her home and made around £50,000.

Mr Reynolds said Canning told potential buyers she bred all the dogs herself, but she actually sold on behalf of puppy farms.

He added: ‘She simply did not know the history of many of the puppies she was selling.’

Victim Beth Williams worked as a carer and was only allowed to buy certain breeds of dogs, including Labradors, the court heard.

Mrs Williams saw an advert for three-month-old golden Labrador puppy that Canning was selling on Preloved.

She paid £450 for the dog but quickly noticed its ears were longer than she was expecting and its neck was thinner and took it to the vet for a DNA – which revealed it was 50 per cent cocker spaniel.

Buyer Tracy Oatridge also bought a puppy from Canning, believing it to be a cockapoo. 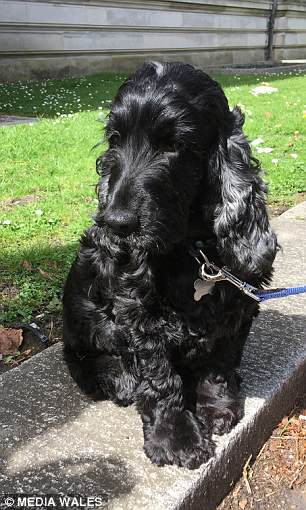 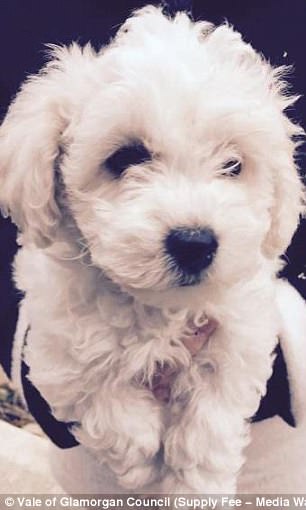 Left, Bailey, one of the dogs cared for by Hope Rescue and right, one of the cockapoos advertised by Canning 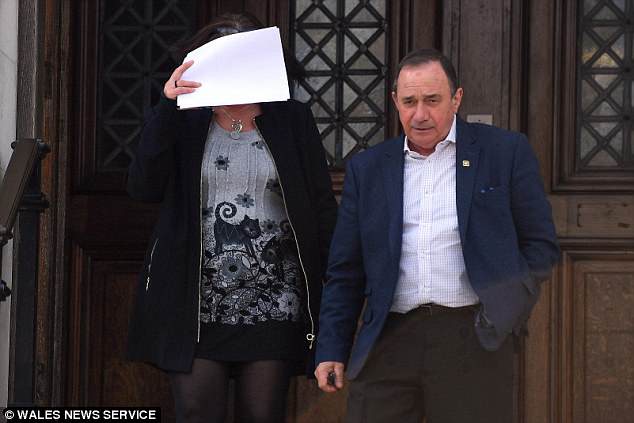 The divorced mother-of-two from Aberthaw, near Barry in South Wales, admitted unfair commercial practice and four counts of fraud at Cardiff Crown Court.

Nigel Fryer, defending, said: ‘She allowed the situation to get out of control and stuck her head firmly in the sand. The whole process has put a huge emotional strain on her and her family.’

Judge Thomas Crowther QC said: ‘You ran that business in a way that was calculated to defraud the public.’

Canning was handed a seven month suspended sentence and ordered to carry out 200 hours of community service.

He said: ‘People looking for pets should treat online classified adverts with the greatest circumspection possible.’