The team was founded to give Rohingya international voice. 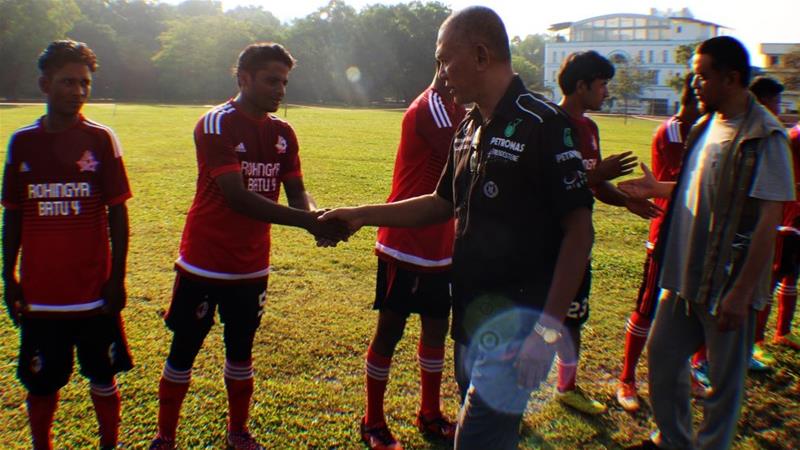 A football team has been formed in Malaysia by Rohingya refugees who fled nearby Myanmar to raise their international profile and show what Rohingya can do when not suffering from oppression.

“This team was founded to give Rakhine Muslims a voice in the world and show that Rakhine people can succeed as well,” Muhammed Nur, the club’s founder and chairman, told Anadolu news agency on Friday.

Rakhine Muslims are playing football all over the world, including teams in Canada, Australia, and Ireland, Nur said they hope to set up a national team from these clubs.

Nur added that in 2020 the Confederation of Independent Football Associations (CONIFA) will hold a World Cup tournament for minorities.

“We aim to qualify for this World Cup. Also, we want to go to the Asian Cup next year in Japan,” Nur said.

He added that they hope to get support from the Malaysian and Turkish governments to help them succeed at the international level.

“We will play against Turkey for sure if we get an invitation for a friendly match,” he said.

The Rohingya, described by the UN as the world’s most persecuted people, have faced heightened fears of attack since dozens were killed in communal violence in 2012.

Since August 25, 2017, some 750,000 refugees, mostly children and women, fled Myanmar when Myanmar forces launched a crackdown on the majority-Muslim minority community, according to the UN. At least 9,000 Rohingya were killed in Rakhine State from August 25 to September 24, according to Doctors Without Borders (known by its French initials, MSF).

In a report published on December 12, the global humanitarian organization said that the deaths of 71.7 percent or 6,700 Rohingya were caused by violence. They include 730 children below the age of five.

The UN has documented mass gang rapes, killings – including of infants and young children – brutal beatings, and disappearances committed by security personnel. In a report, UN investigators said such violations may have constituted crimes against humanity. 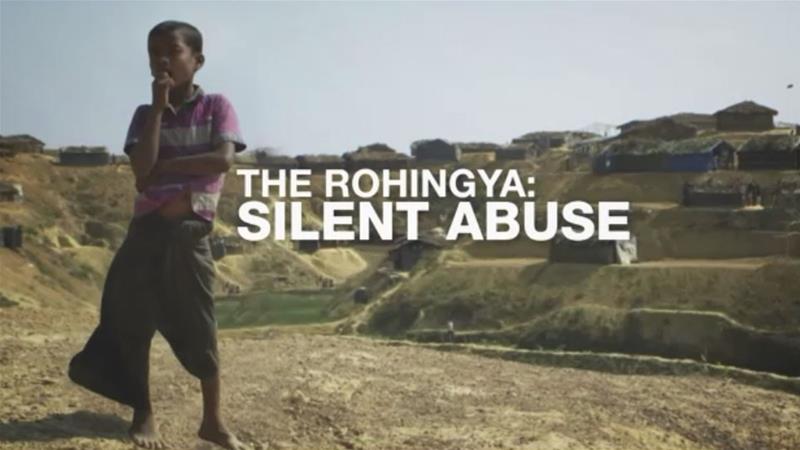