YANGON (Reuters) – Myanmar’s Rohingya militants urged their followers on Wednesday to refrain from crime in Rohingya refugee camps in Bangladesh, following reports of killings and abductions attributed to the group, the Arakan Rohingya Salvation Army (ARSA). 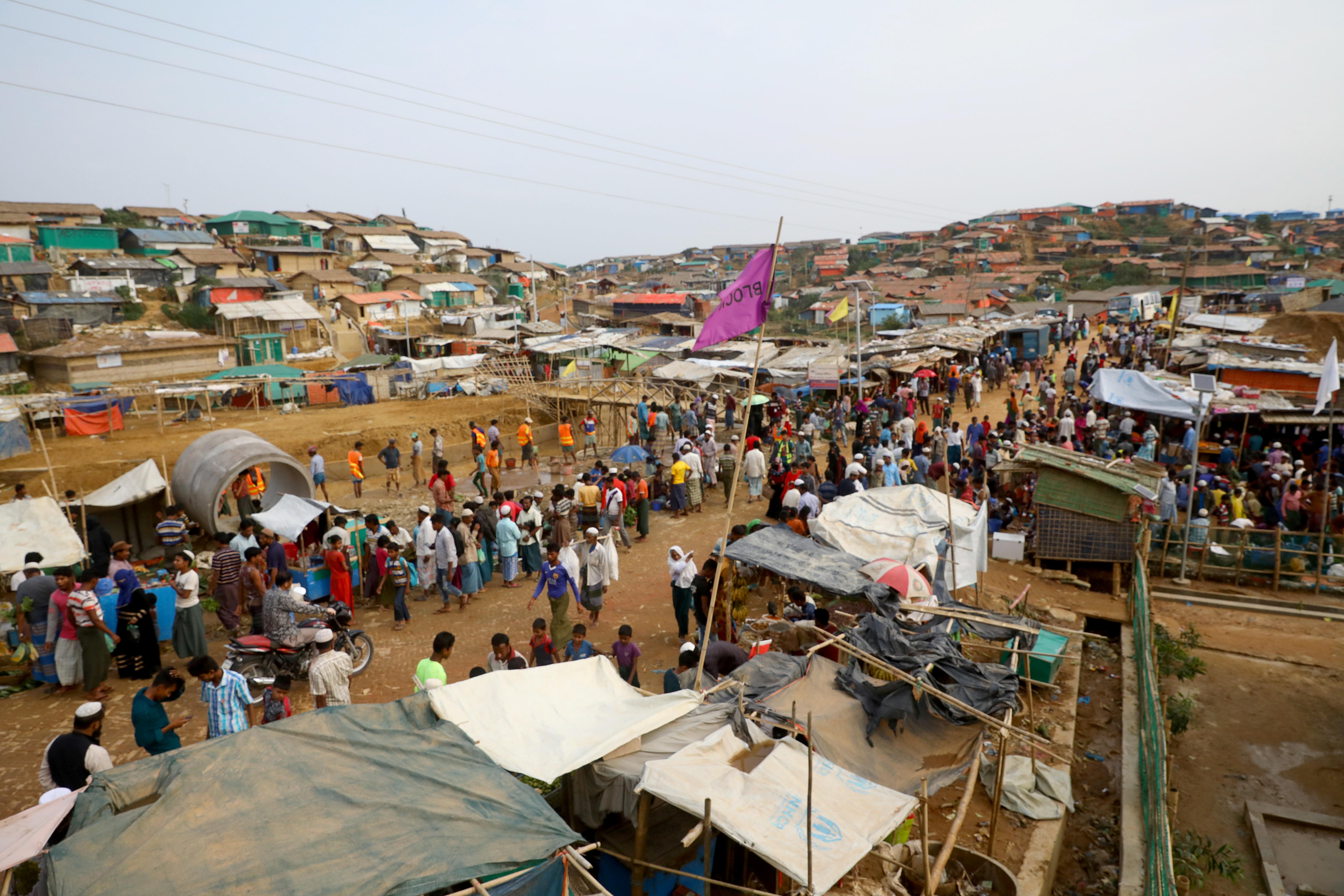 ARSA, which emerged with attacks on border posts in Myanmar’s Rakhine state in 2016, is focused on winning rights for Rohingya, the mostly stateless Muslim minority long persecuted in Myanmar.

The government calls them terrorists and says sweeping military action in the western state of Rakhine, which triggered an exodus of refugees into Bangladesh, was justified.

In recent weeks, Bangladesh-based media has blamed the group for organized violence in the refugee camps, including a series of killings. The group acknowledged the violence but denied that the leadership sanctioned it.

“Those people are not only going against the Bangladesh government but are also making ARSA responsible for their own crimes,” the group said in a video statement posted on Twitter.

“And because of their activities the whole community is being defamed all over the world,” the group said.

ARSA expressed gratitude towards the Bangladesh government and urged refugees to “refrain from any wrongdoing” against authorities there, where close to a million Rohingya are living.

Since then, the insurgents have been blamed for sporadic attacks in Rakhine State, including an ambush on a border guard post in January that wounded six.

“Our activities for our legitimate rights are ongoing against the Burmese terrorist government and its genocidal military,” the group’s statement said, adding that attacks would continue until basic rights were restored.

The Myanmar military has rejected almost all accusations of rights abuses.