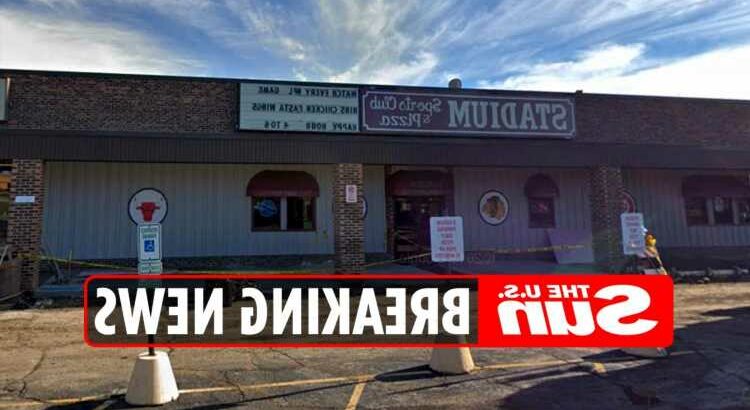 THREE people were shot as gunfire erupted at a sports club after a fight broke out. 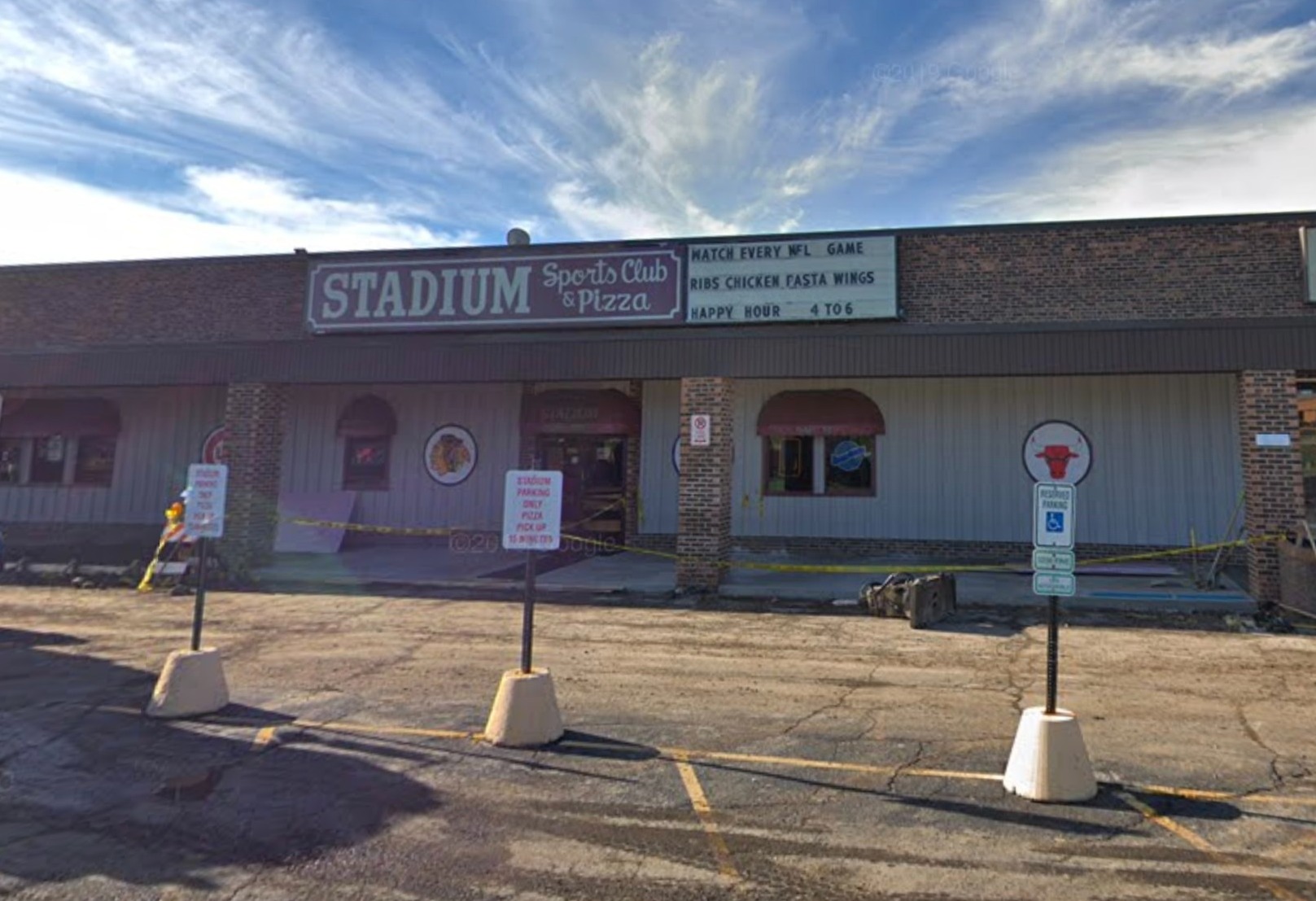 When cops arrived, they found that three men were suffering from gunshot wounds.

Cops said that the shooting stemmed from a fight between people inside of the sports club.

Two of the wounded men were rushed to hospital. Their condition is unknown.

The alleged gunman is currently being questioned by police. Their identity has not been released.

Cops are still investigating the incident, but are not looking for any other suspects.

It comes just after neighboring town Chicago's bloody crime stream continued over the weekend with the tragic shooting death of an eight-year-old girl.

Melissa Ortega – who emigrated from Mexico with her family in August – was hit by a stray bullet while walking with her mom on Saturday.

Her death marked the latest murder in a brutal 12 months for the Windy City.

Last year marked its deadliest in a quarter-century, with around 800 homicides.

The youngster was shot in the head when a suspect fired shots at a 26-year-old alleged gang member who was leaving a nearby store, according to local reports.

The man police believe was the intended target was shot in the back and was hospitalized in critical condition.

No one was in custody as of Sunday in connection with the shooting.

Deaths include single dad Travell Miller, 33, who was taking seven-year-old Norielle to school in September when he was killed.