Vile human traffickers who sold women and forced them into prostitution, while advertising them as ‘fresh stock’ on the internet have been jailed.

More than a dozen women were trafficked from Romania to five brothels in Britain by seven members of the gang.

The victims who were referred to as ‘rags’ were either made to believe they were in a relationship with their captor, or that they were coming to the UK for legitimate work.

They ended up locked away and being made to have sex for money in Blackburn, Preston, Manchester, Northampton and Luton.

Six women were rescued and taken to safety and a number of items linked to the sex trade, along with cash and firearms, were seized. The gang are believed to have brought over at least 13 women. 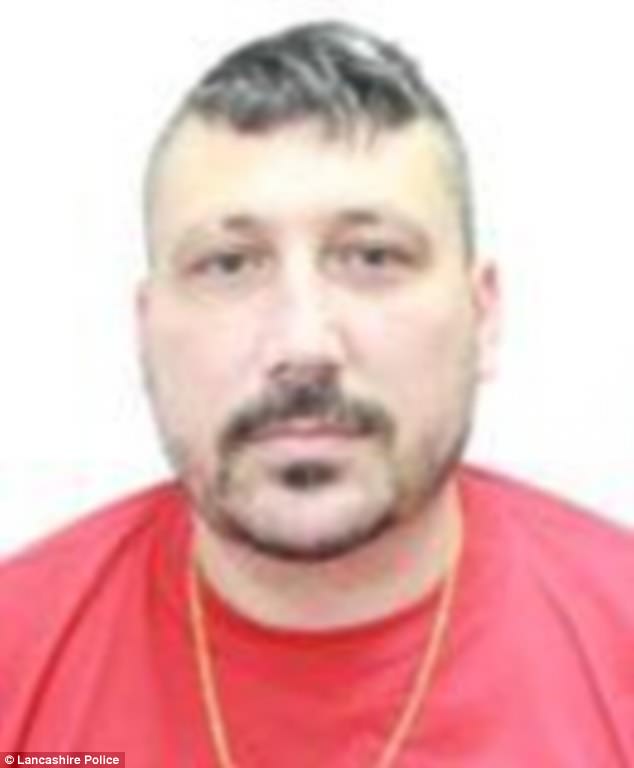 Florin Rusescu was handed a 31 month prison sentence over his role in the trafficking gang. The 44-year-old was involved in keeping women in brothels from London to Lancashire 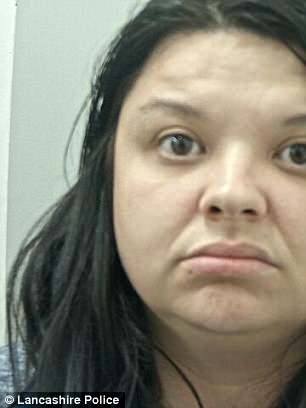 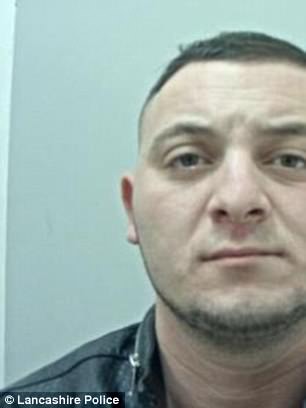 Prosecuting, Francis McEntee argued victims knew they were coming to the United Kingdom to work as prostitutes via the gang’s ‘agency’.

However a harrowing diary was found at one of the properties which revealed the emotional torture of one of the victims – who had come to the UK believing she was in a relationship with her captor.

In it she wrote: ‘I thought that the sun will eventually shine in my life but I was wrong and the mist doesn’t seem to want to go away.

‘I feel sad and tired, ill and fragile. I feel like I’m suffocating. I need some help to go through this and I want strength. My arms are heavy and my legs are numb, my head aches and it gets worse when I think about all the women around him.’

The women were rescued under Operation Magician – an investigation into the trafficking and sexual exploitation of a large number of Romanian women into the UK.

The investigation began after noise complaints were made about a home in Blackburn.

Online profiles were discovered which described the women as ‘fresh stock’.

The gang was jailed for a total of 16 years.

Florin Rusescu, 44, and Maria Badalescu, 33, of Harcourt Street, Luton were jailed for 31 months and 30 months respectively.

Ionel Sandu, 33, of Carlton Road, Blackburn was jailed for 40 months while Andrei Alin Carabet, 28, of Manchester Road, Preston was sentenced to 25 months in prison. 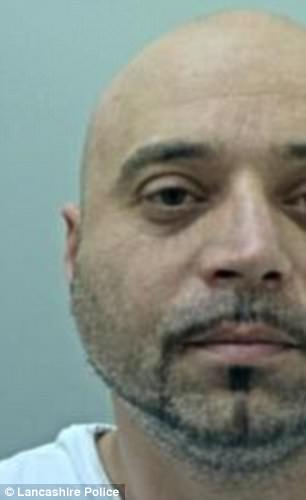 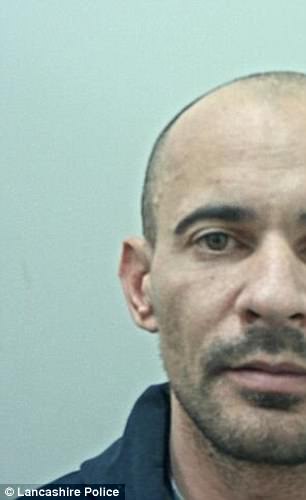 Mihai Nicolescu, 33, of Freehold Street, Northampton, pleaded guilty to encouraging or assisting exploitation and was jailed for nine months.

Catalin Mihalescu, 44, and Valentin Poiana, 40, from Manchester, pleaded guilty to conspiracy to arrange travel for the purposes of exploitation.

Mihalescu was jailed for 44 months and Poiana was put behind bars for 14 months.

Sgt Stu Peall, of Lancashire Constabulary’s Human Trafficking and Modern Slavery Team, said: ‘This gang were part of a large human trafficking network, which operated brothels across the UK. 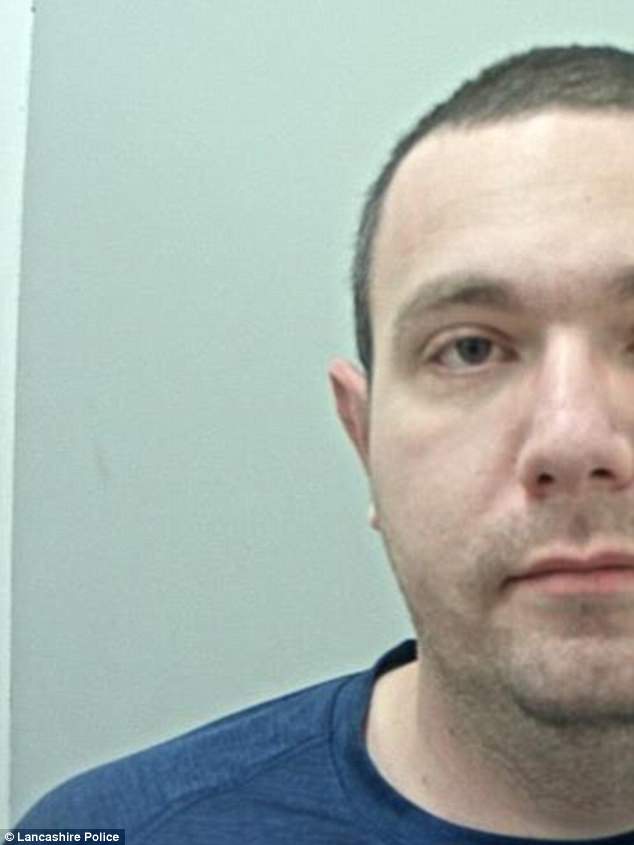 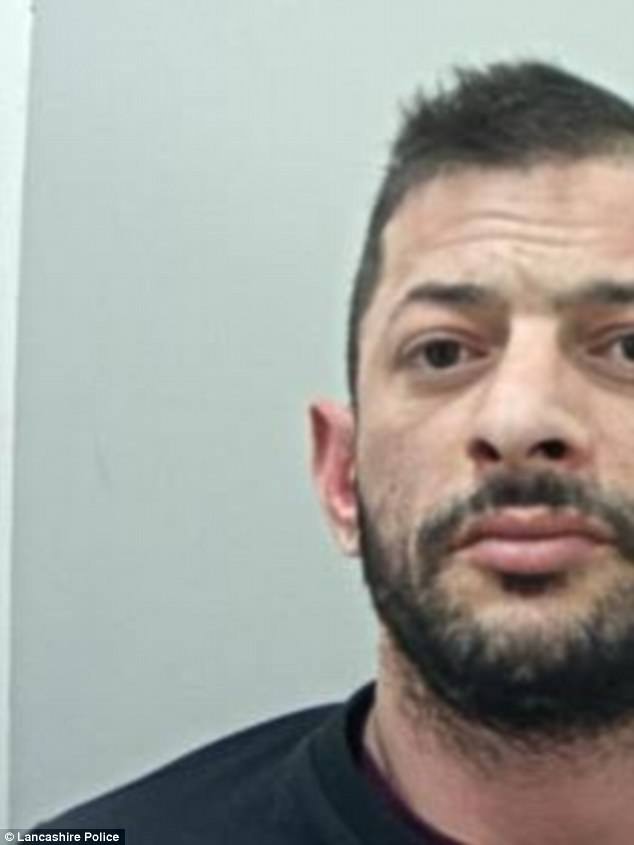 ‘They were treated as commodities, and were traded among brothel owners without any regard for their wellbeing or human rights. When they were no longer wanted they were moved to a different location, where they were put to work in the sex trade again.

‘The diary we found gives a glimpse of the suffering these women endured at the hands of this criminal gang.

‘Lancashire Constabulary is committed to tackling exploitation of all kinds and today’s sentences are the culmination of the hard work and dedication of our officers who continue to work proactively to put an end to modern slavery.’