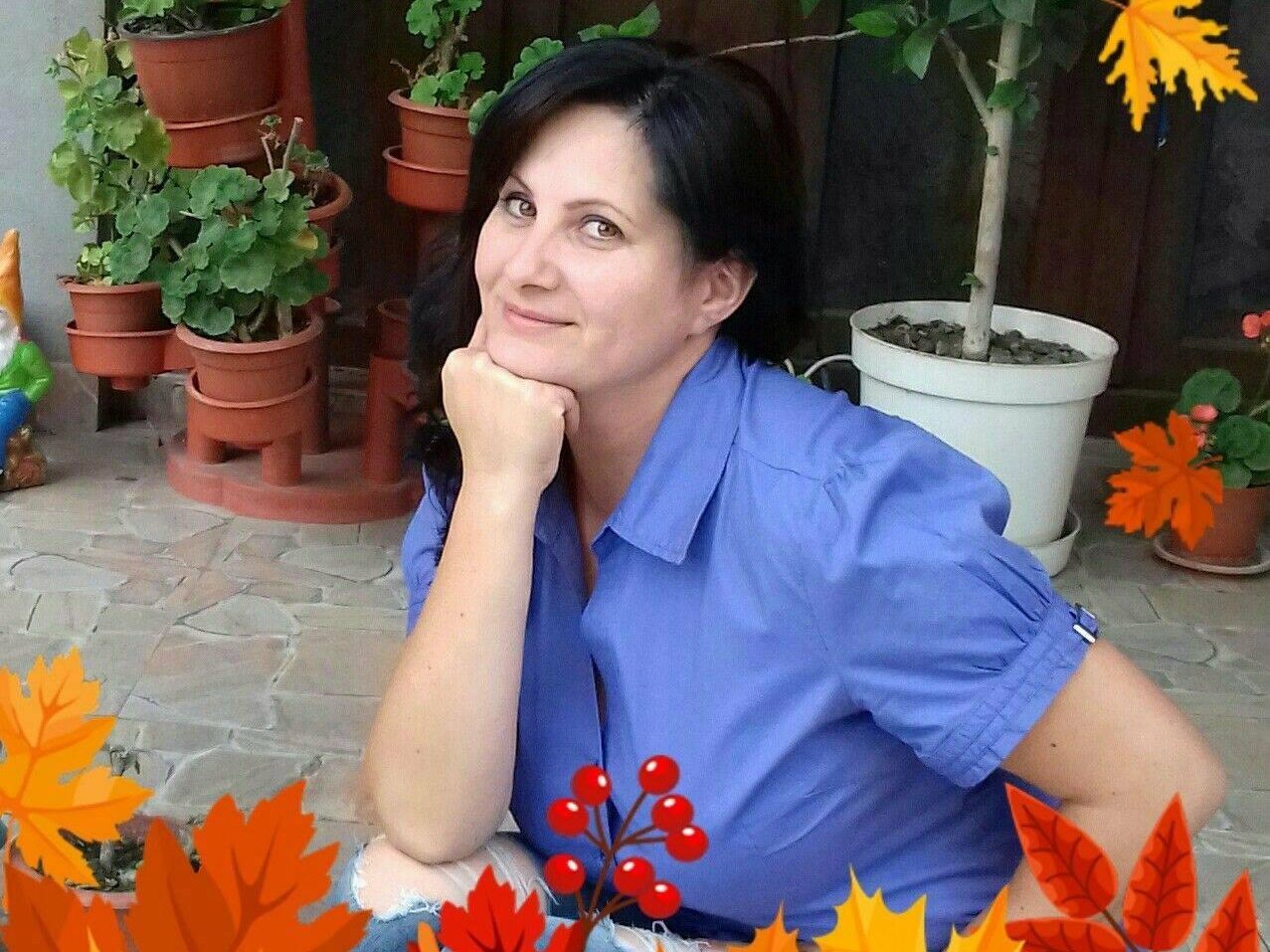 The marriage failed and his whereabouts are unknown. Now a Romanian judge has said Mihaela is still entitled to the cash.

The HMRC yesterday confirmed the ruling is correct under EU law.

It said: “The divorce of the parents does not alter the fact that the children remain family members of their father, who lives and works in the UK.”

The ruling means UK taxpayers will provide a life-changing boost to Romanian Mihaela equivalent to nearly half the average monthly wage of £400-a-month. 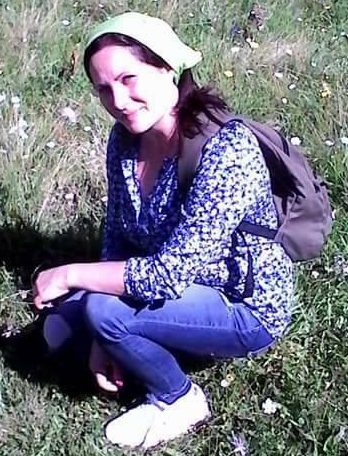 Teacher Mihaela said yesterday at her home in Focsani, 180 miles north east of the Romanian capital Bucharest: “I won my case to get the benefits but I’m still not sure I’m getting all the money I deserve.

“My ex husband has worked in the UK for more than eight years, earning around £1,500-a-month, but he resigned from his old job and now no one knows where he is.

“But I still think my he is claiming more than he is sending back.”