ROSE McGowan has finally broken her silence on her former manager's suicide in a social media post blaming Harvey Weinstein after she was caught up in the scandal.

The actress, who has been vocal on social media as part of the #MeToo movement, paid tribute to Jill Messick on Saturday – four days after she was found dead. 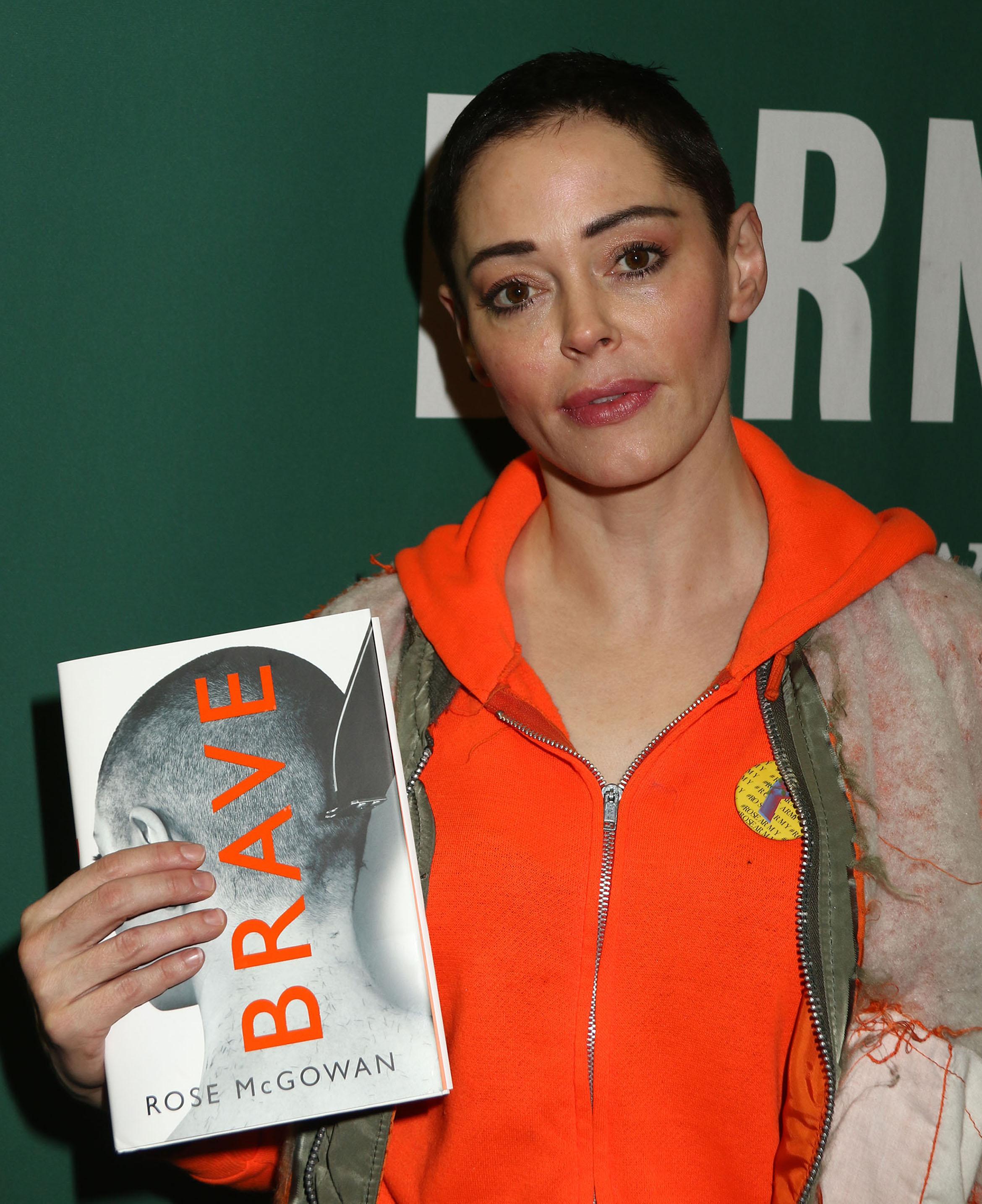 Posting an image of the sun on Instagram, she wrote: "For Jill: May your family find some measure of solace during this pain.

"That one man could cause so much damage is astounding, but tragically true.

The Hollywood executive's family claim she had been "victimised" after being dragged back into the headlines when McGowan's 1997 rape allegation against the disgraced movie mogul resurfaced. 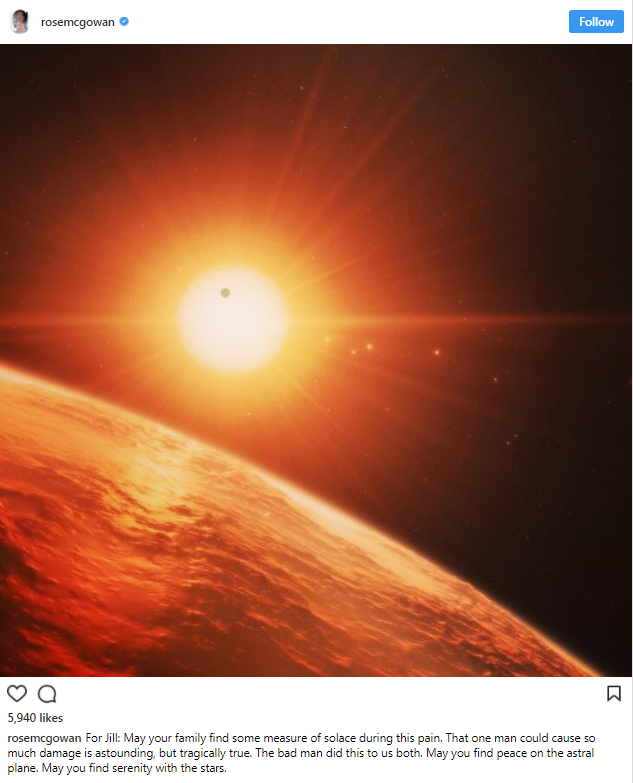 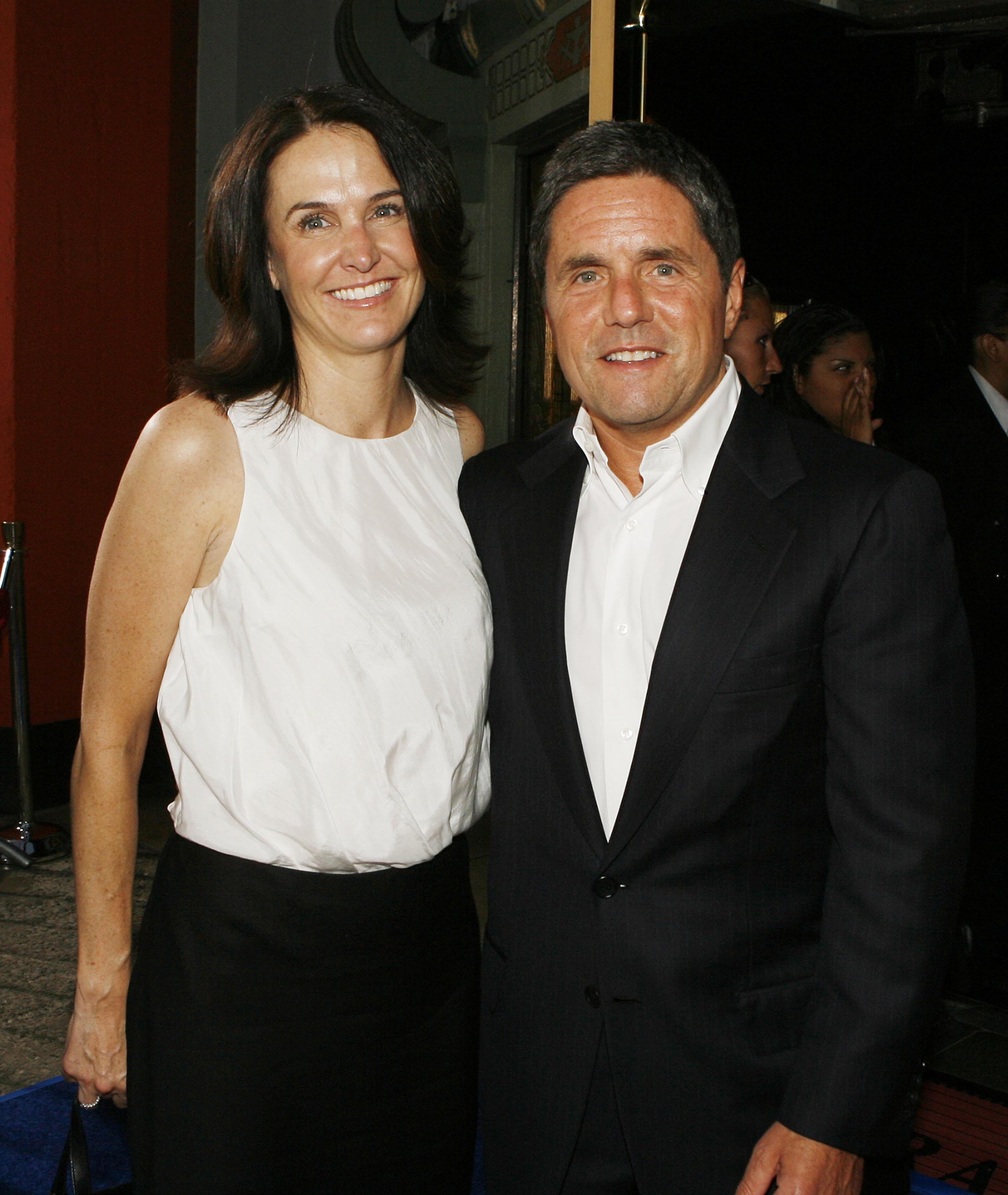 While promoting her memoir Brave, where she discusses the alleged attack in great detail, she told The New York Times in October that Messick had arranged the Weinstein meeting, which began in a hotel room.

The revelation – and being further caught up in the scandal when Weinstein released an email exchange – had a damaging effect on Messick's state of mind, her family said. In a statement they claimed the scandal "broke her".

It read: "The speed of disseminating information has carried mistruths about Jill as a person, which she was unable and unwilling to challenge.

"She became collateral damage in an already horrific story." 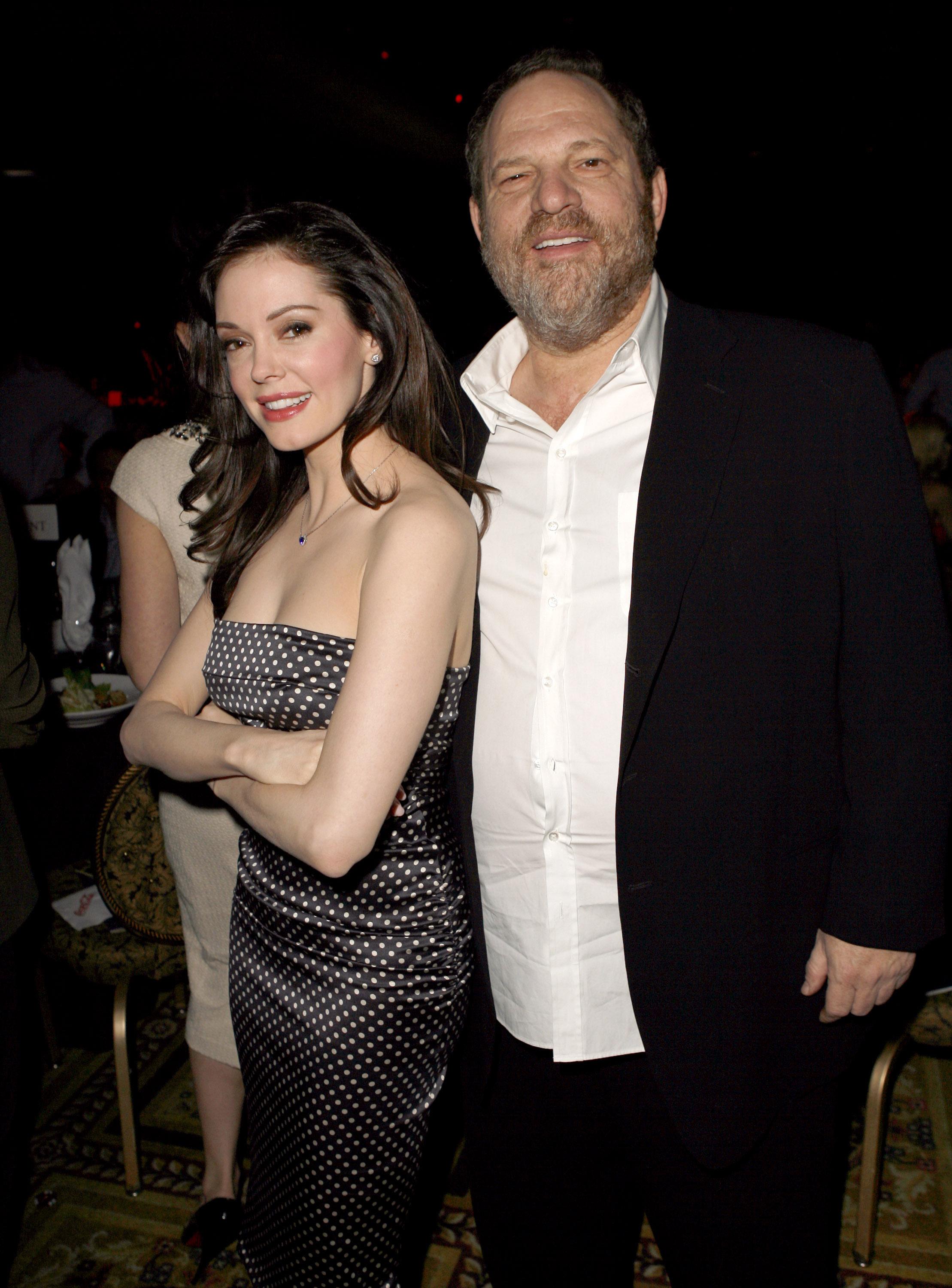 The family went on to accuse McGowan of making "slanderous statements against her," which the mother-of-two chose not to rebut for fear of undermining victims of sexual assault.

They said: "She opted not to add to the feeding frenzy, allowing her name and her reputation to be sullied despite having done nothing wrong.

"She never chose to be a public figure, that choice was taken away from her."

Messick went to Santa Barbara High School and graduated from the University of Southern California with a communications degree. 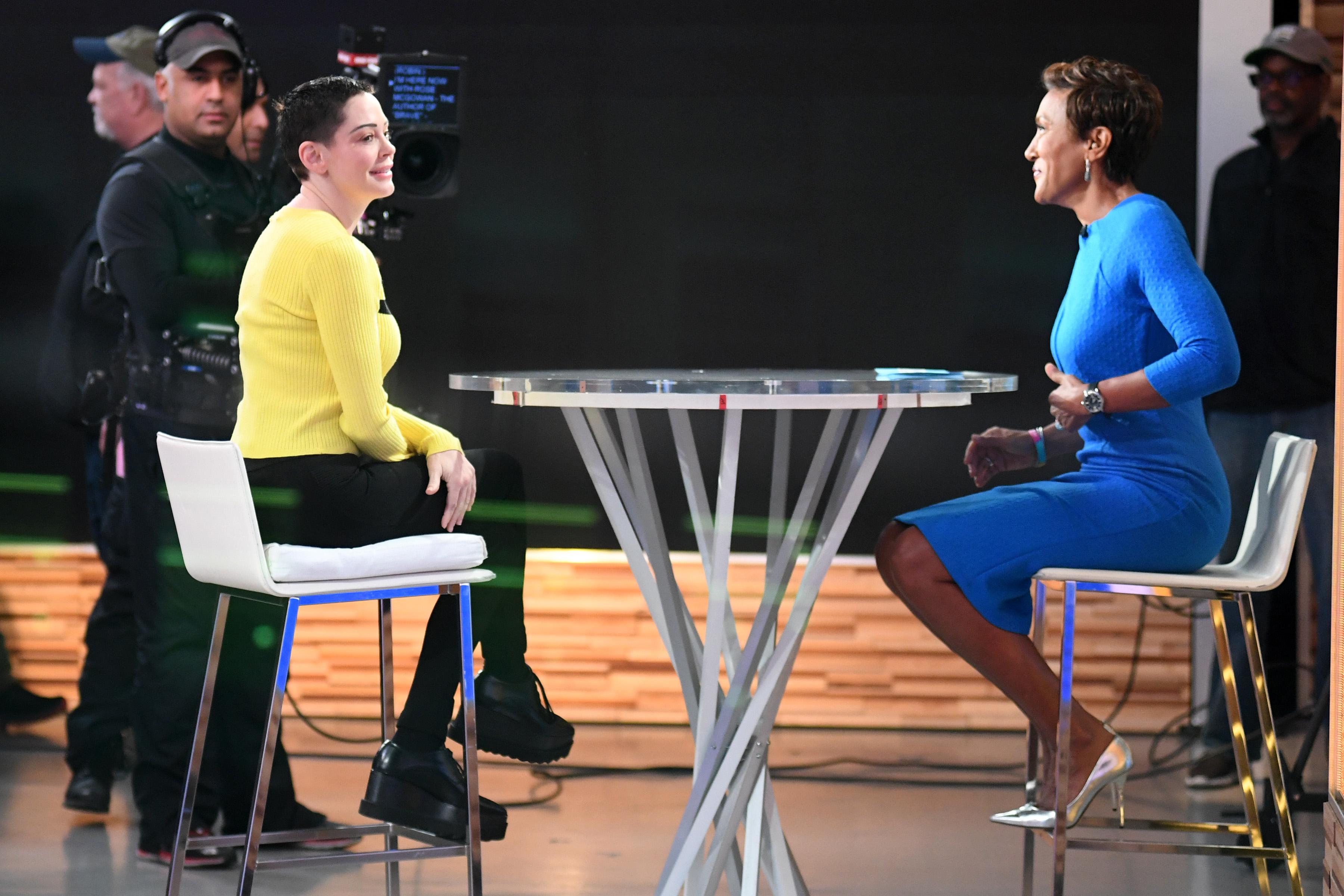 She began producing films and television shows in 1999, and also worked as an executive at Paramount's Lorne Michaels Productions.