Barr sparked a huge online backlash today after suggesting former White House adviser Valerie Jarrett was a product of the Muslim Brotherhood and the "Planet of the Apes". 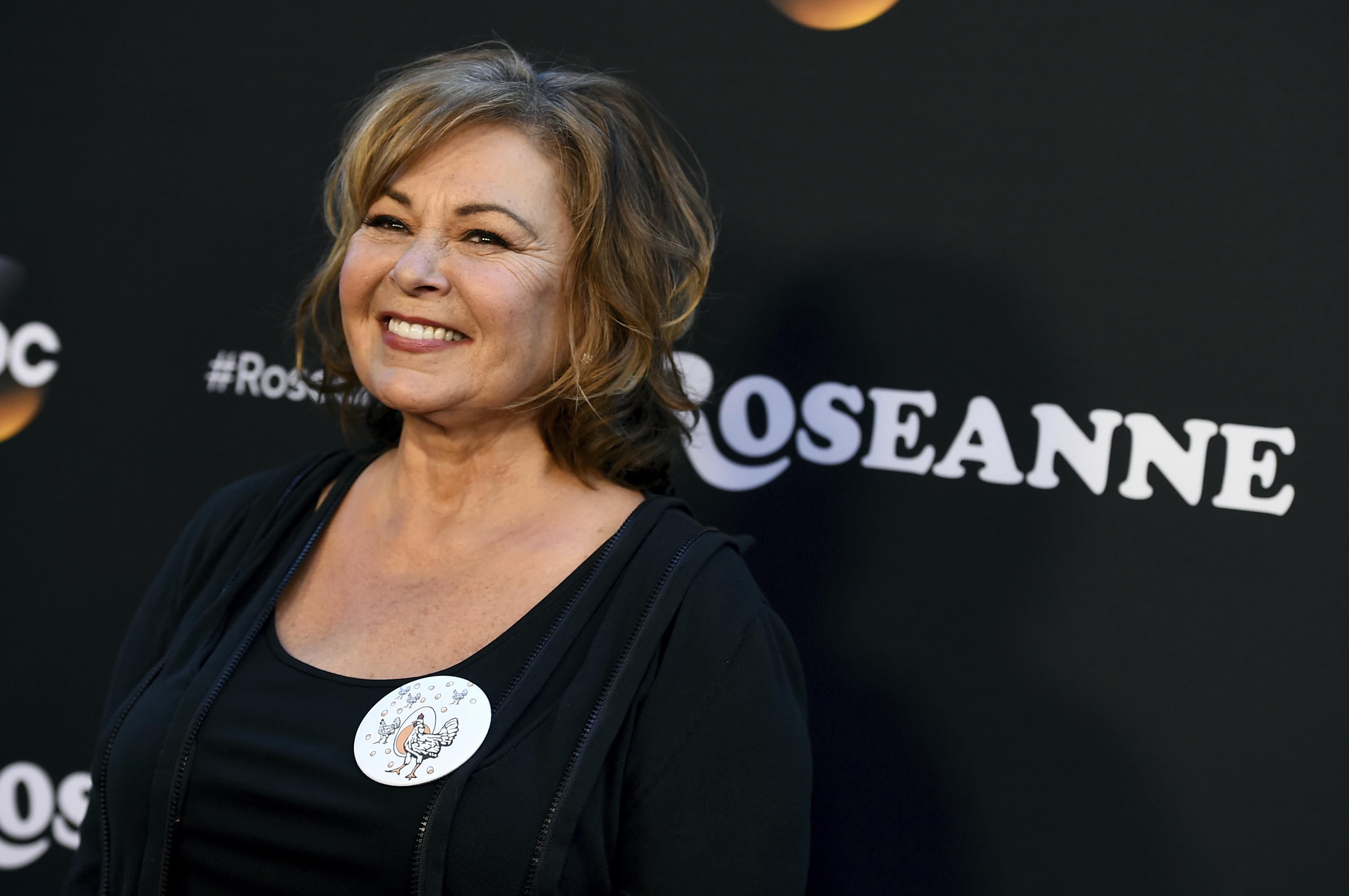 ABC Entertainment President Channing Dungey said: "Roseanne's Twitter statement is abhorrent, repugnant and inconsistent with our values, and we have decided to cancel her show.”

The right-wing comedienne, who famously supports President Donald Trump, had earlier tweeted she was sorry "for making a bad joke".

Jarrett, who is African-American, advised Barack and Michelle Obama.

Barr also wrote today she was "now leaving Twitter", but it was unclear if that meant she would deactivate her account. 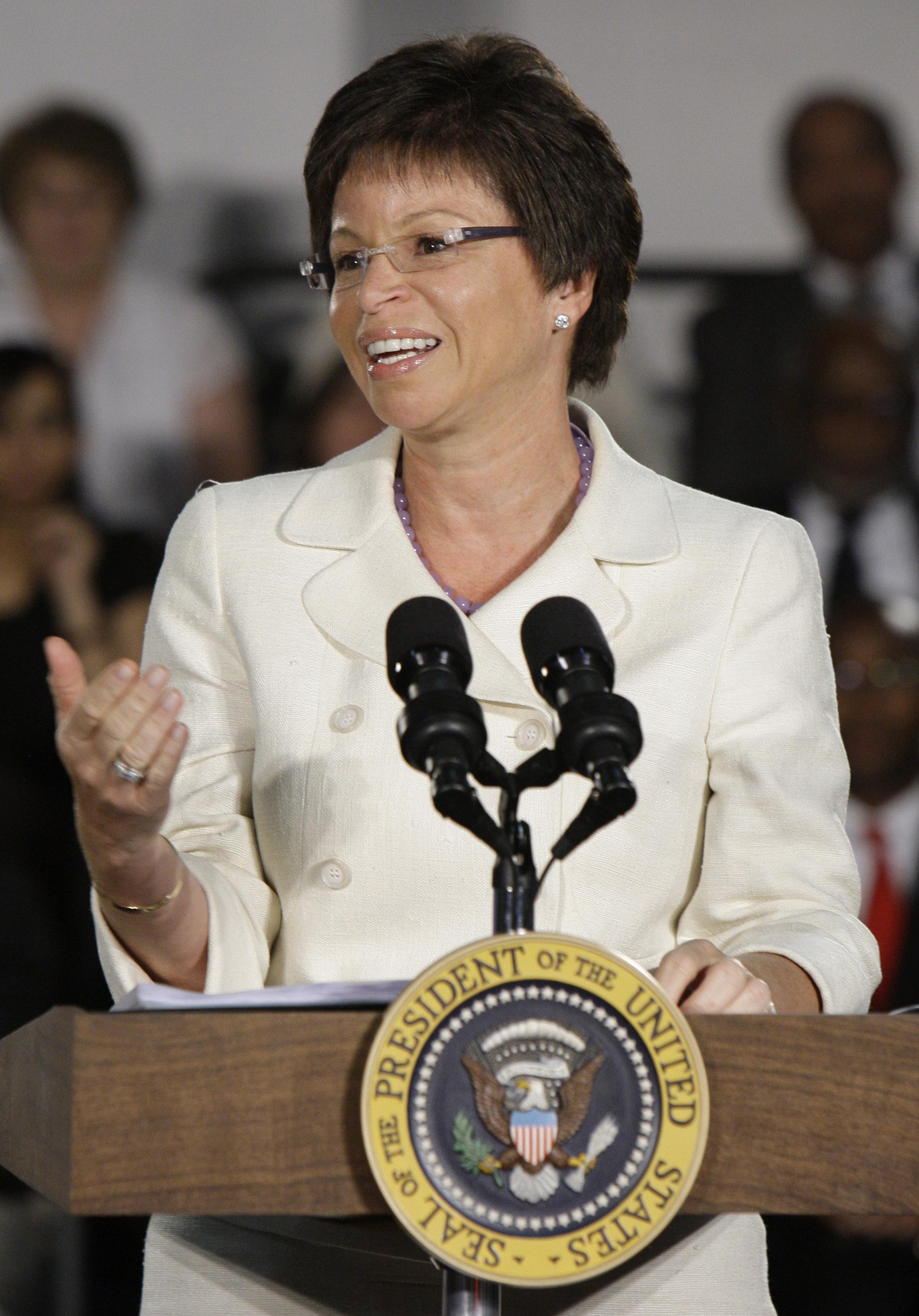 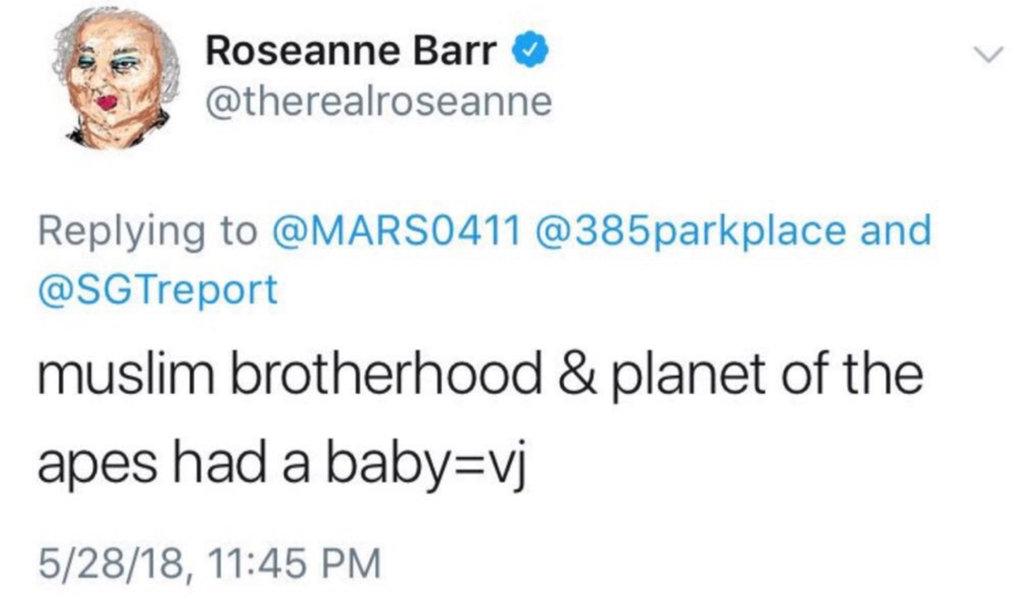 Barr's now-deleted tweet read: "Muslim brotherhood & planet of the apes had a baby=vj."

The 65-year-old tweeted the comment yesterday while responding to an online claim Obama had spied on French presidential candidates and a social media user had accused Jarrett of helping Obama “hide a lot”.

When a Twitter user told Barr her tweet was offensive and racist, Barr responded by writing: “Muslims r NOT a race.”

Shortly after, Barr repeated her stance, tweeting: “ISLAM is not a RACE, lefties. Islam includes EVERY RACE of people.”

During the same period as this, Barr had been firing off tweets or retweeting attacks on Hillary Clinton's daughter, Chelsea, and billionaire George Soros.

The extraordinary internet rant kicked off just before midnight, when she tweeted: “Chelsea Soros Clinton.”

This was followed by a since-deleted tweet, claiming: “She’s married to Soros' nephew.” 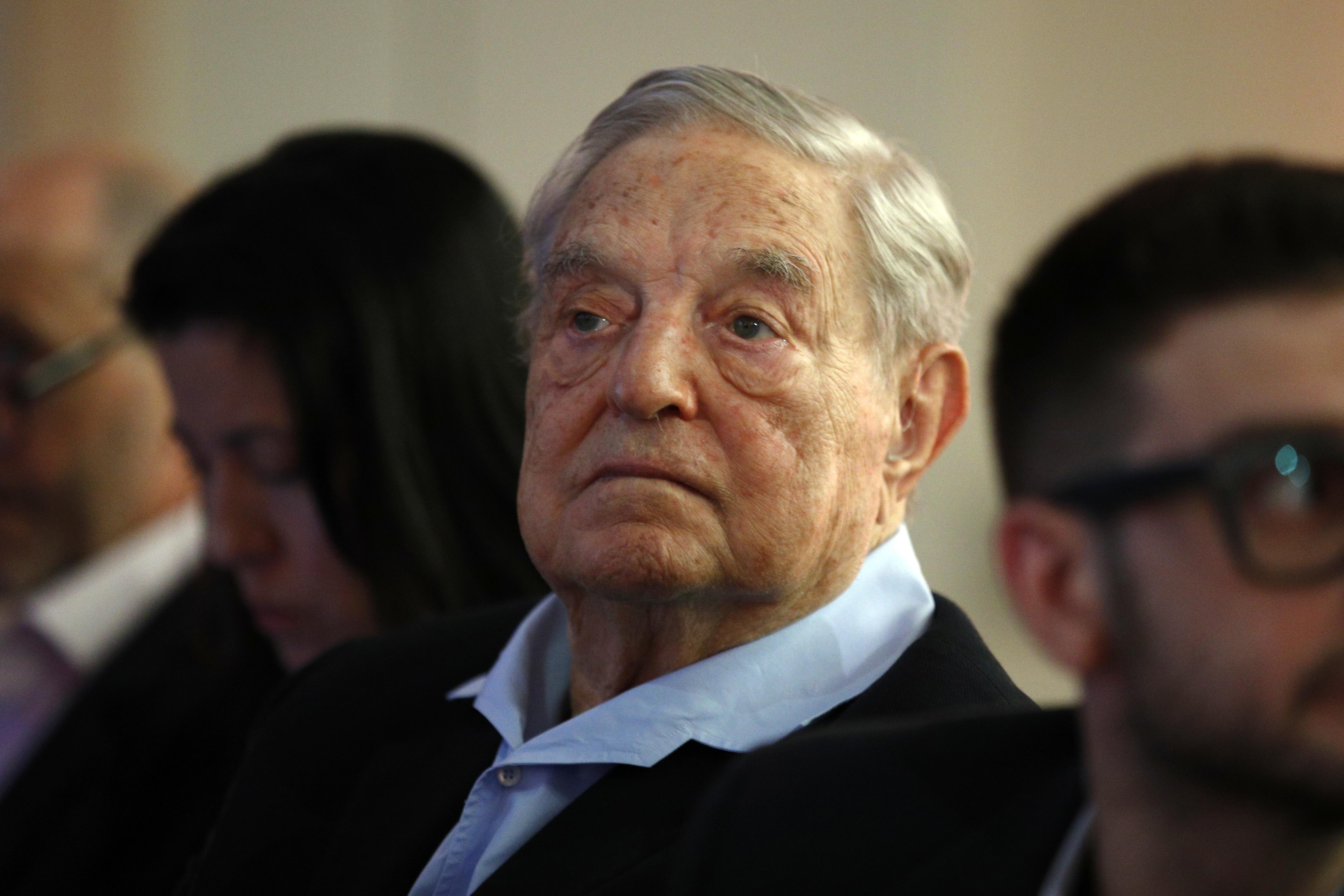 Mr Soros, a Hungarian-American who is the world's richest hedge fund manager, has spent millions on liberal political causes around the world including fighting Brexit.

But the most outrageous and offensive tweet against the 87-year-old business magnate was yet to come.

After Chelsea responded to the claims about her marriage, Barr repeated a false allegation about Soros,  who is a Hungarian Jew who survived World War Two, claiming he is a "Nazi".

Meanwhile, after becoming aware of the Twitter tirade, comic Wanda Sykes, who is a consulting producer on "Roseanne," tweeted that she would not be returning to the show.

The sitcom's cancellation comes just a month after the hit show was revived.

It was particularly popular among many conservative viewers because Barr's character expressed support for Trump.

The revival dealt with politics, topical issues such as opioid addiction and access to healthcare, and features Roseanne's grown-up daughter Darlene, (played again by Sara Gilbert), whose young son is gender fluid.

Roseanne had been the latest hit show from the 1980s and 199Os to be revived.

It followed NBC comedy Will & Grace and Showtime's supernatural crime drama Twin Peaks, both of which returned to television in 2017.