ITALIAN actor and Ivana Trump's fourth husband Rossano Rubicondi has died after reportedly suffering from an "illness" for the past year. 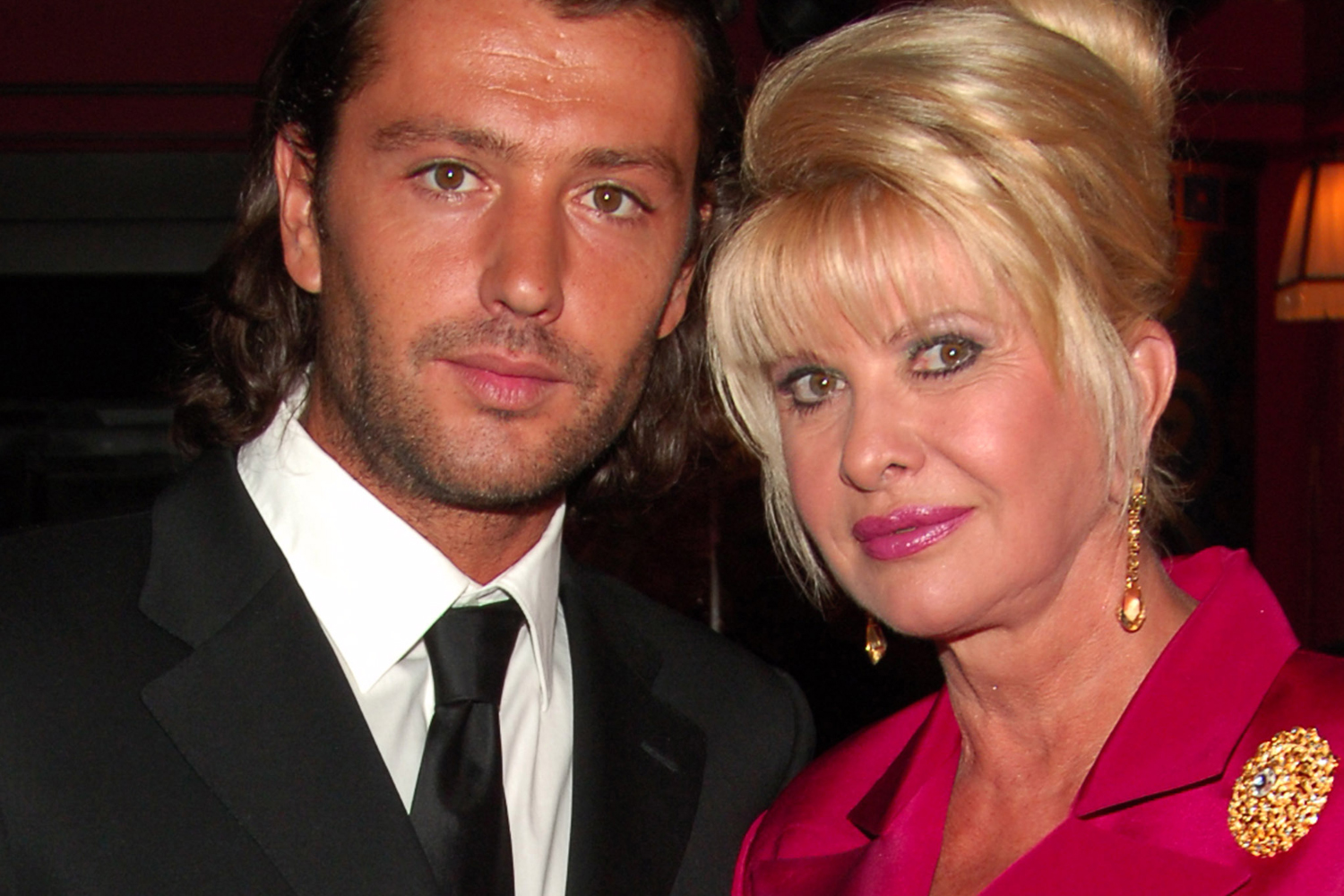 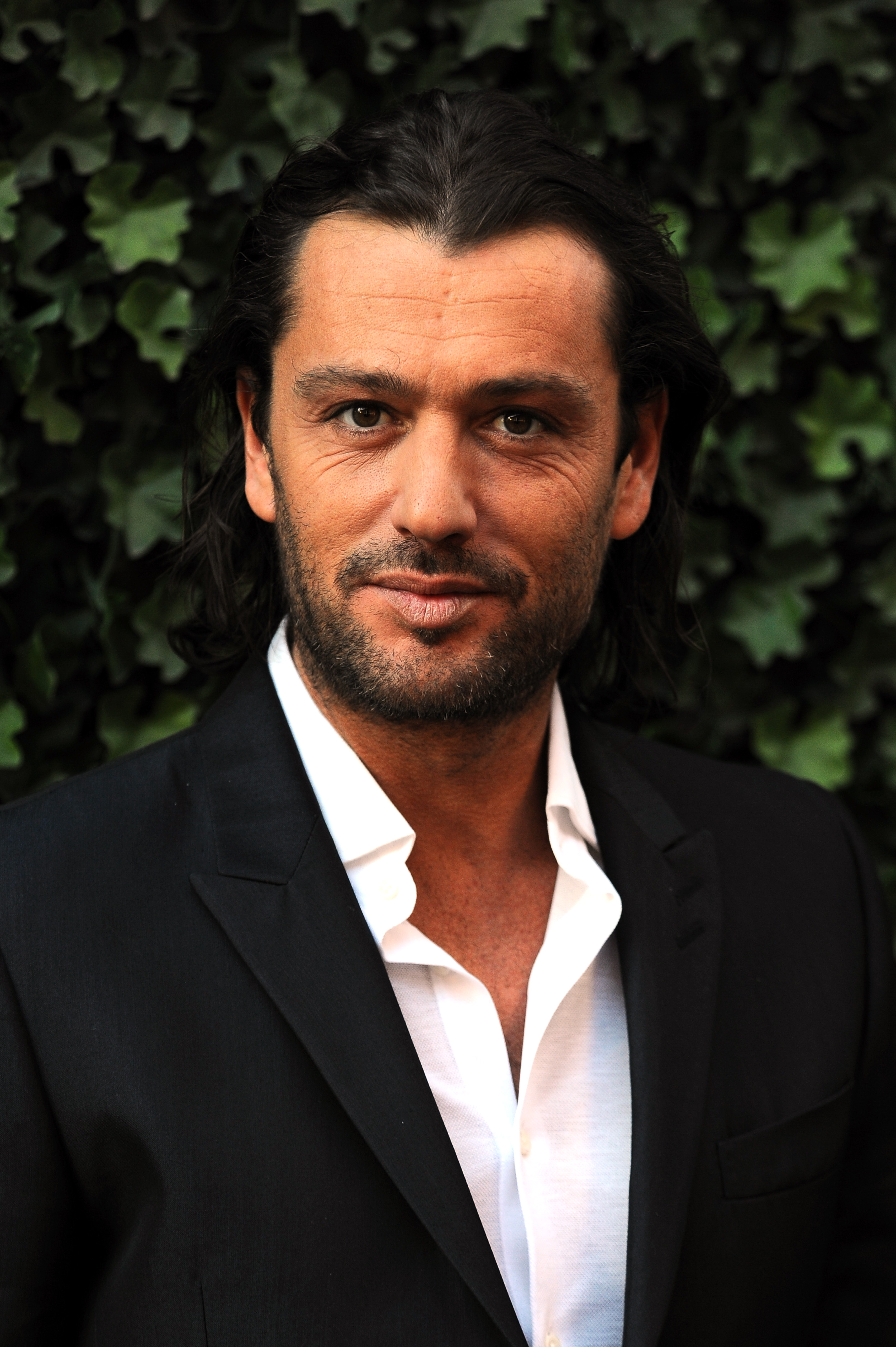 "Rossano… Thanks for the journey we made together, for the good times and the bad, and also the tears and laughter, so many, and everything that we did together. Farewell. RiP," Simona Ventura tweeted.

Back in 2019, the septuagenarian had announced she and Rossano were living their lives far apart and not meant to remain together.

She added: “The long-distance relationship really doesn’t work. We had a good time and are friends.

"The split was amicable.”

Ivana is the ex-wife of the former President Donald Trump.

She wed him after marriages to Alfred Winklmayr, Donald Trump and Riccardo Mazzucchelli, Page Six reported.

Winklmayr used to be an Austrian skier.

He and Ivana were 25 and 22 respectively and married in a civil ceremony in Prague, Czechoslovakia back in November 1971, an attorney for Ivana, Michael Kennedy said, back in 1990

He called it a"Cold War marriage" that allowed then-Mrs. Winklmayr to travel under an Austrian passport.

While Donald Trump would go on to become the 45th President of the United States, her other ex-husband, Riccardo Mazzucchelli

While Donald Trump would go on to become the 45th president his high-profiled infidelity with Marla Maples left Ivana single again.

That's when Manhattan-born Riccardo Mazzucchelli swept Ivana off her feet.

He lavished the ex-billionaire's wife with baubles and a penchant for the finer things, according to People Magazine.

Mazzucchelli passed away in 2017, RadarOnline reported.

Rubicondi courted Ivana for six years before they tied the knot in April 2008 when he was 36 and she was 59.

Their nuptials ran up a $3million price tag to fete 400 guests, and was even hosted by her ex-husband Donald Trump along with her daughter Ivanka serving as her maid of honor, according to the Daily Mail.

Their couple would divorce less than a year later.

Still, in 2009, Ivana regarded her and Rubicondi's marriage as more informal union.

But their romance continued to kindle until 2019, when Ivana finally announced they "called it quits."

The younger husband appeared to live a luxurious lifestyle.

Up until four years ago, Rubicondi posted pics on social of himself wining, dining and and dashing around in private jets.

That same year Rubicondi pledged that Ivana would always be a part of his life, despite the divorce.

“Ivana is always family for me” she told Page Six.

He said his ex-wife Ivana had “good heart … we are super close.

"I have good respect for her.”

At the moment it is not clear if Rubicondi was suffering from an illness.

However, an Italian publication TGCom 24 reported Rubicondi had been battling sickness for a year.

The causes of the middle-aged man's death remain unknown. 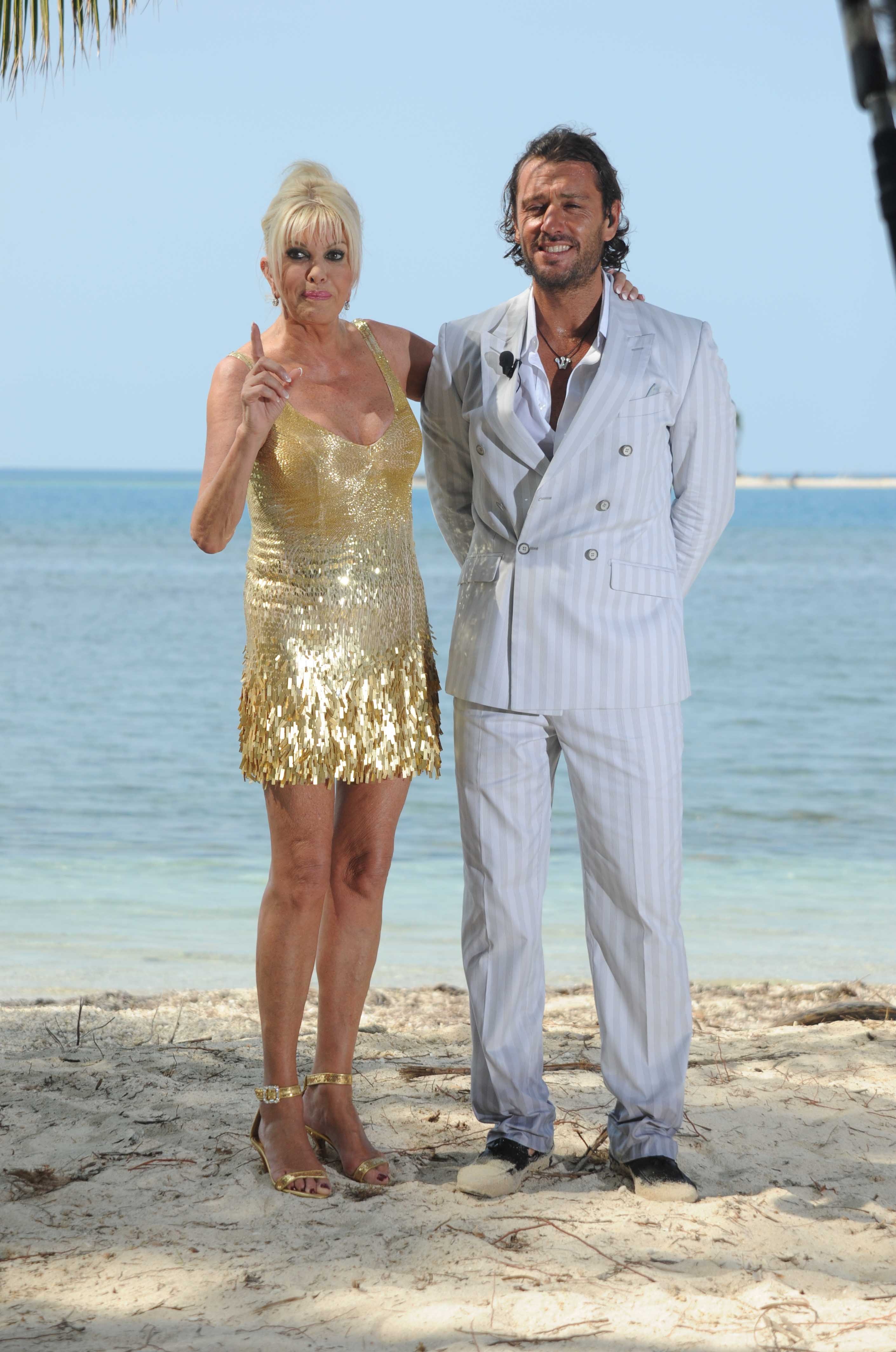 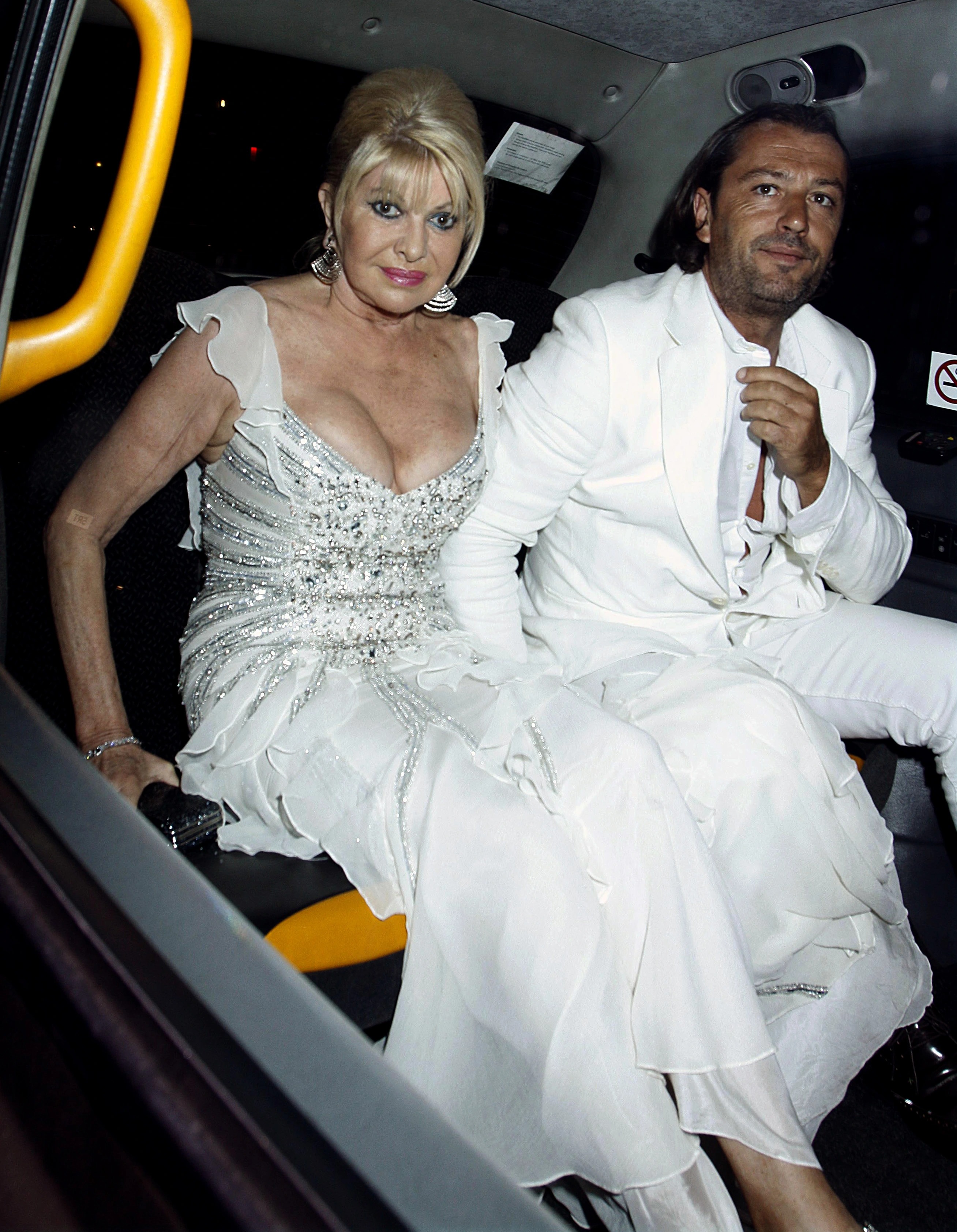 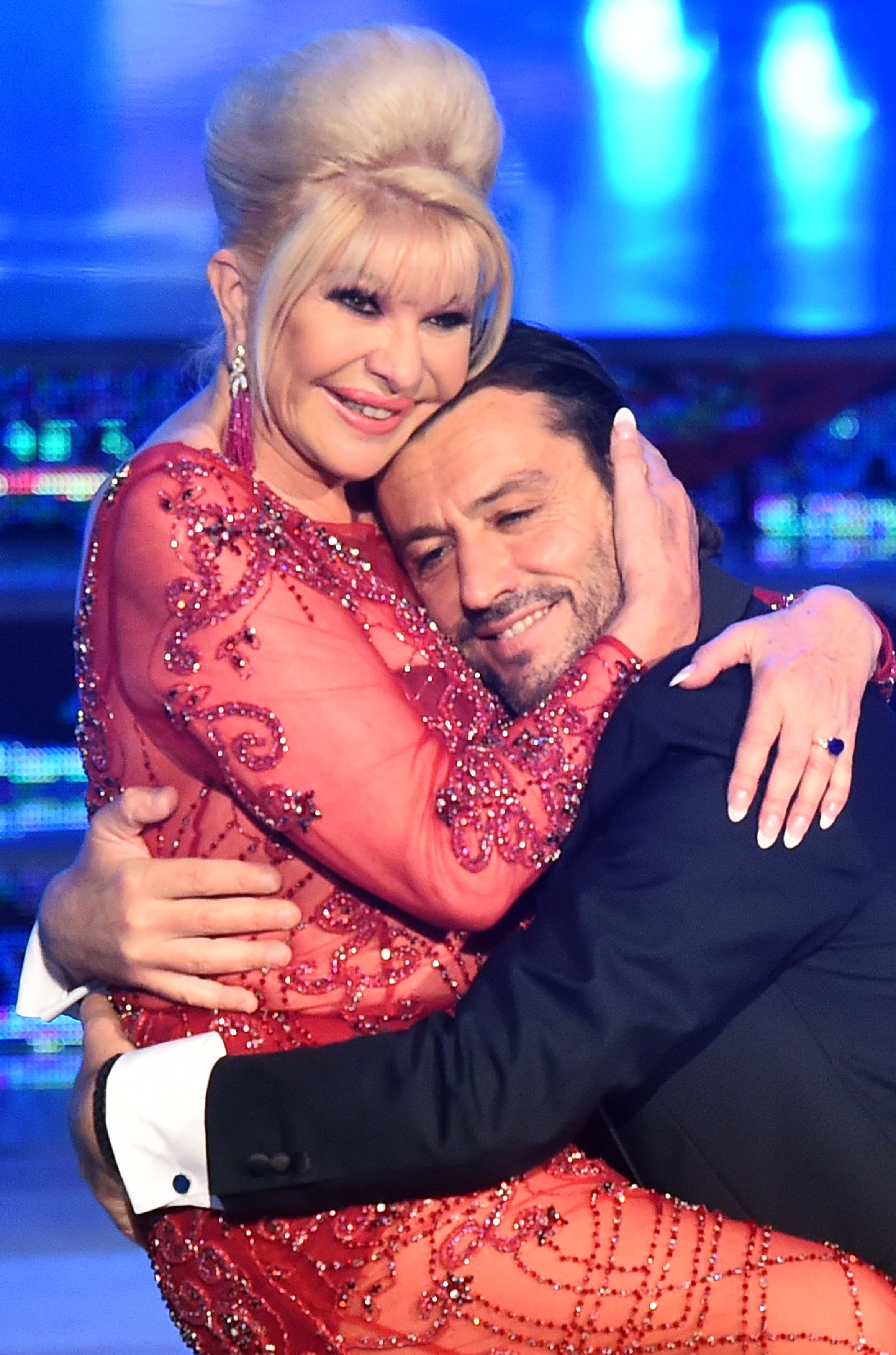 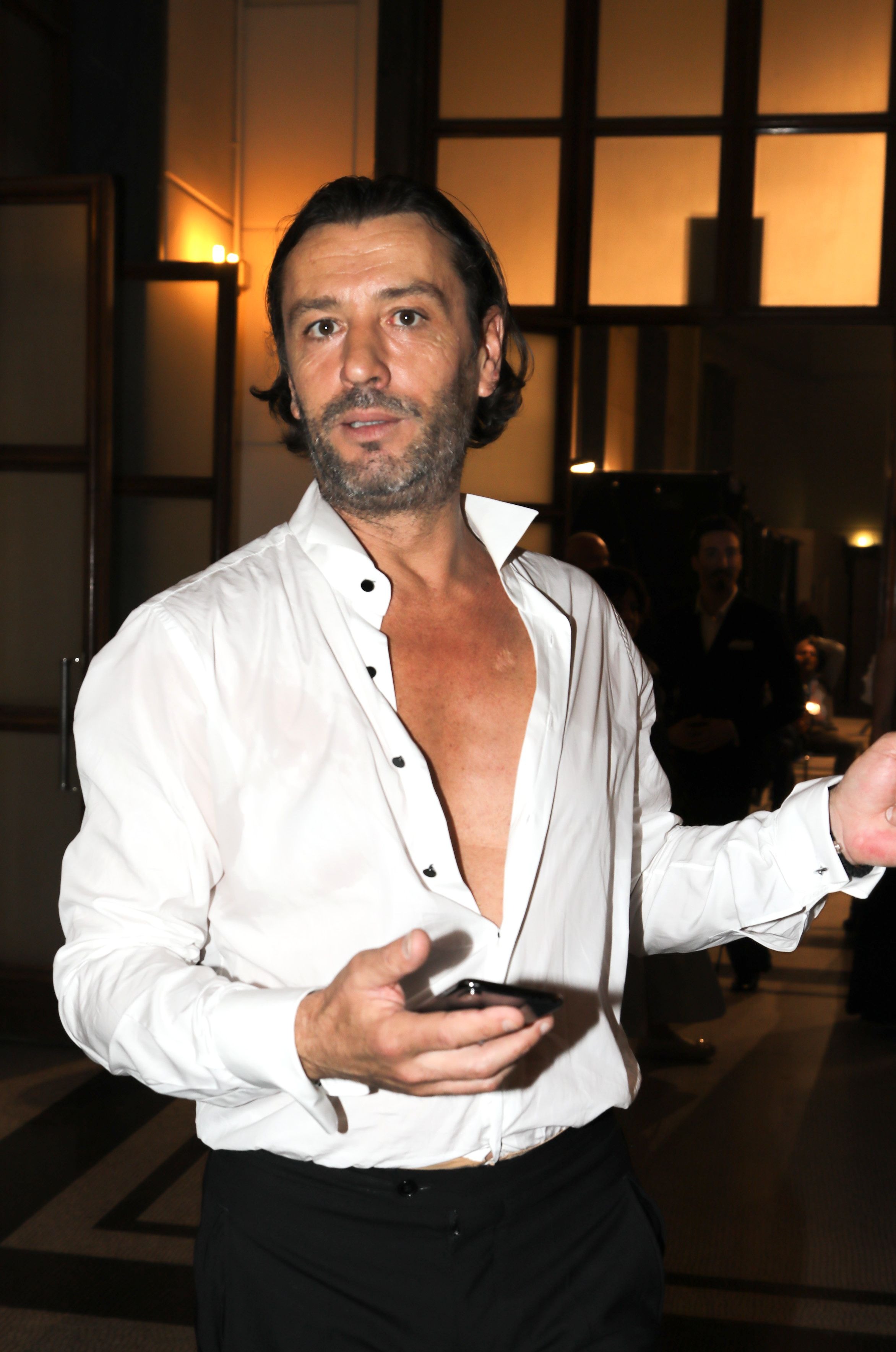