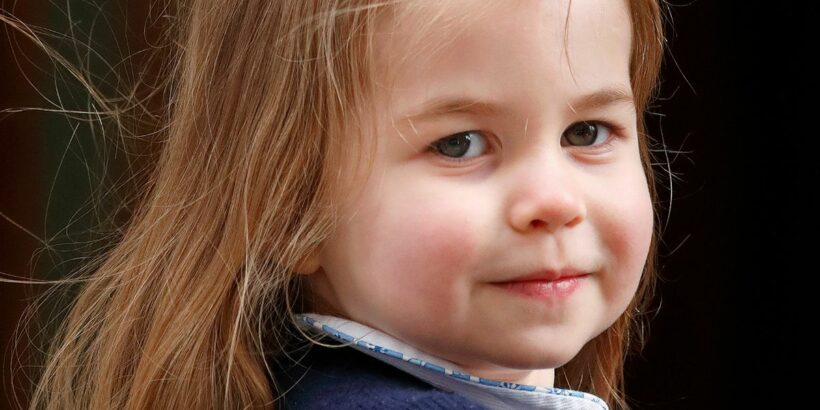 The resemblance between the Queen and her great granddaughter Princess Charlotte is extremely uncanny and Royal fans can't get enough.

Royal Family enthusiasts have been comparing pictures of them at the same ages and sharing their excitement at the striking similarities between the pair.

Both royals have similar facial features from their eyes, nose, mouth and even similar dark hair colour.

The pair both had slightly longer hair as they were getting to grips with the world around them.

But life began to change for both of the Royal children when they turned 3.

Three-year-old Elizabeth's grandfather, George V, was suffering with a serious illness in 1929 and her she would regularly spend time with him to help raise his spirits.

She would affectionately call him "Grandpa England".

For Princess Charlotte, she was blessed with a new baby brother at three years old.

Louie was born in the Lindo Wing of St Mary's hospital, the same wing as his older sister.

At the age of 4, both Royal girls were growing up quickly as their faces began to mature.

One person wrote on Twitter: "I've always said I see so much of Her Majesty, The Queen, in little Princess Charlotte. She’s got the Queen’s eyes!"

Another wrote: "She really is a Windsor! Such a gorgeous girl!', while a third added: "I’ve always thought Princess Charlotte was a mix of the Queen and Prince William."

When Charlotte was ready to start school at the age of 5 she began attending Thomas's Battersea, the same one as her older brother.

Charlotte's peers and teachers would name her Lottie, while the Queen was known as Lilibet.

The pair continued to look similar when compared at the age of 6, with the same toothy grin and outfit choices.